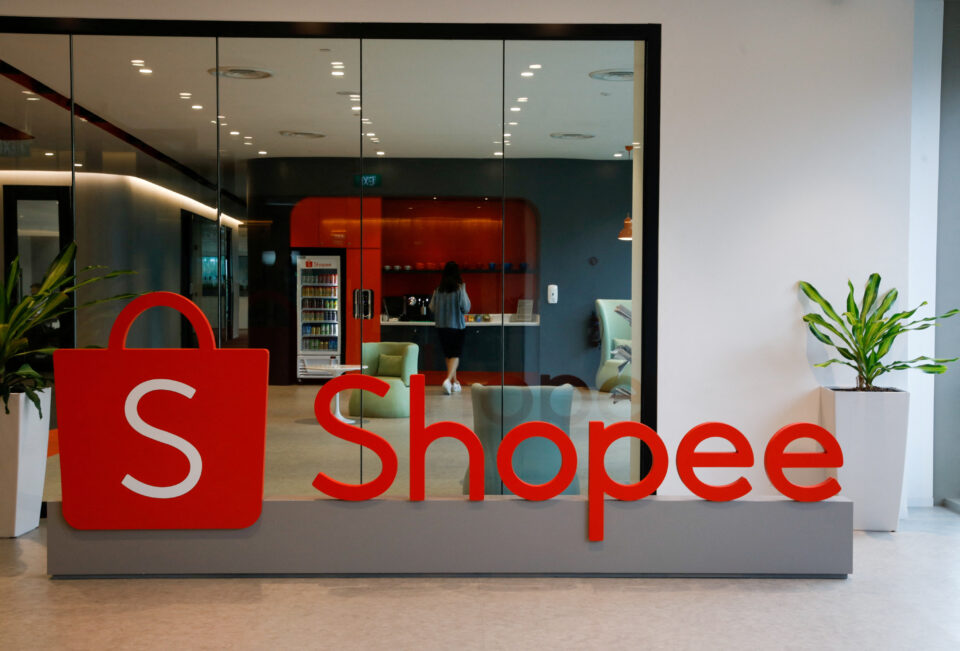 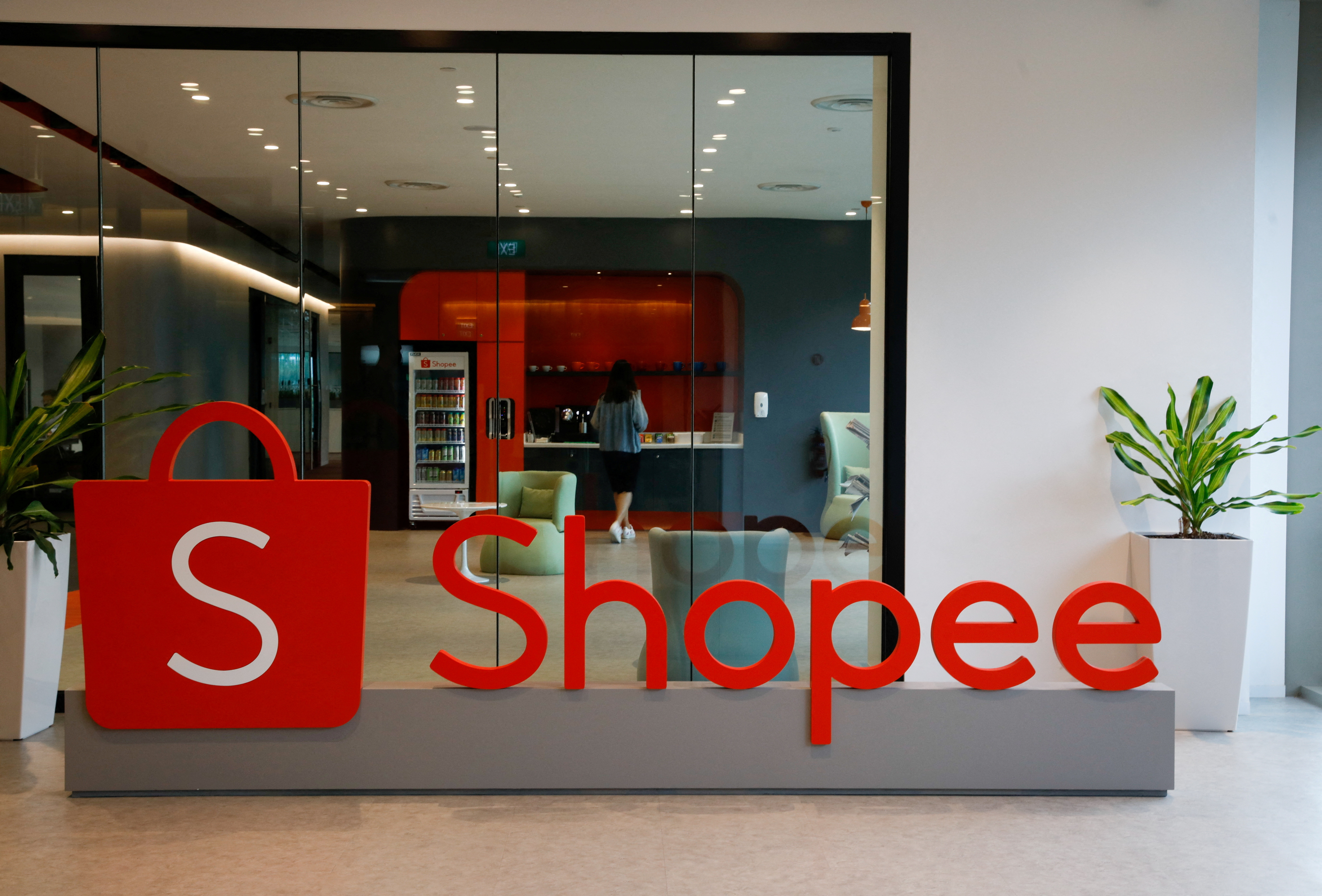 Shopee Chief Executive Chris Feng said in an internal email seen by Reuters that "in light of the current elevated macro uncertainty," Sea needed to "focus resources on core operations".

New York-listed Sea has been cutting jobs across its units in recent months after reporting a nearly $1 billion quarterly loss in the April-June quarter. Garena's biggest source of revenue is the Free Fire mobile game.

Sea will quit Argentina entirely, according to the email and three sources with direct knowledge of the matter. It will maintain cross-border operations in Chile, Colombia and Mexico but lay off dozens of local employees, the people said.

Shopee confirmed to Reuters it would operate a "cross-border model in Chile, Colombia and Mexico, and close in Argentina."

Three separate sources told Reuters that the company was laying off people in Shanghai, which is a major development centre for Garena.

Two of the sources said as many as 15% of employees at the Shanghai office were let go this week, with the third source confirming the number was in the "low several hundreds."

Sea saw its market value soar to more than $200 billion last October as its gaming and e-commerce units surged in popularity during the pandemic, but its shares have tumbled since then and are now worth just $27 billion.

"In line with our previously stated focus on enhancing the long-term strength of our ecosystem, Garena has made some adjustments to certain teams," which impacts a "number of roles," a Sea spokesperson told Reuters.

Along with the gaming job cuts, multiple new games were cancelled, the two latter sources said. Some smaller rounds of layoffs have already been conducted on various teams in the past weeks, they said.

Free Fire, a survival shooting game, has long been Sea's most lucrative game, raking in more than $4 billion by 2021 since its release in 2017, according to research firm Sensor Tower.

The games profits have helped support unprofitable but fast growing businesses such as Shopee, a practice that some analysts have called unsustainable.

Sea withdrew its e-commerce forecast for the year.

Gaming revenue has also declined as Free Fire has struggled after the game was banned by the Indian government in February.

In March, Shopee announced that it was shutting its nascent operations in India and France. read more

Reuters has reported that Garena is cutting staff at its gaming livestream platform Booyah and that Shopee has rescinded dozens of job offers in the past weeks. read more

What to watch on Tuesday at COP27