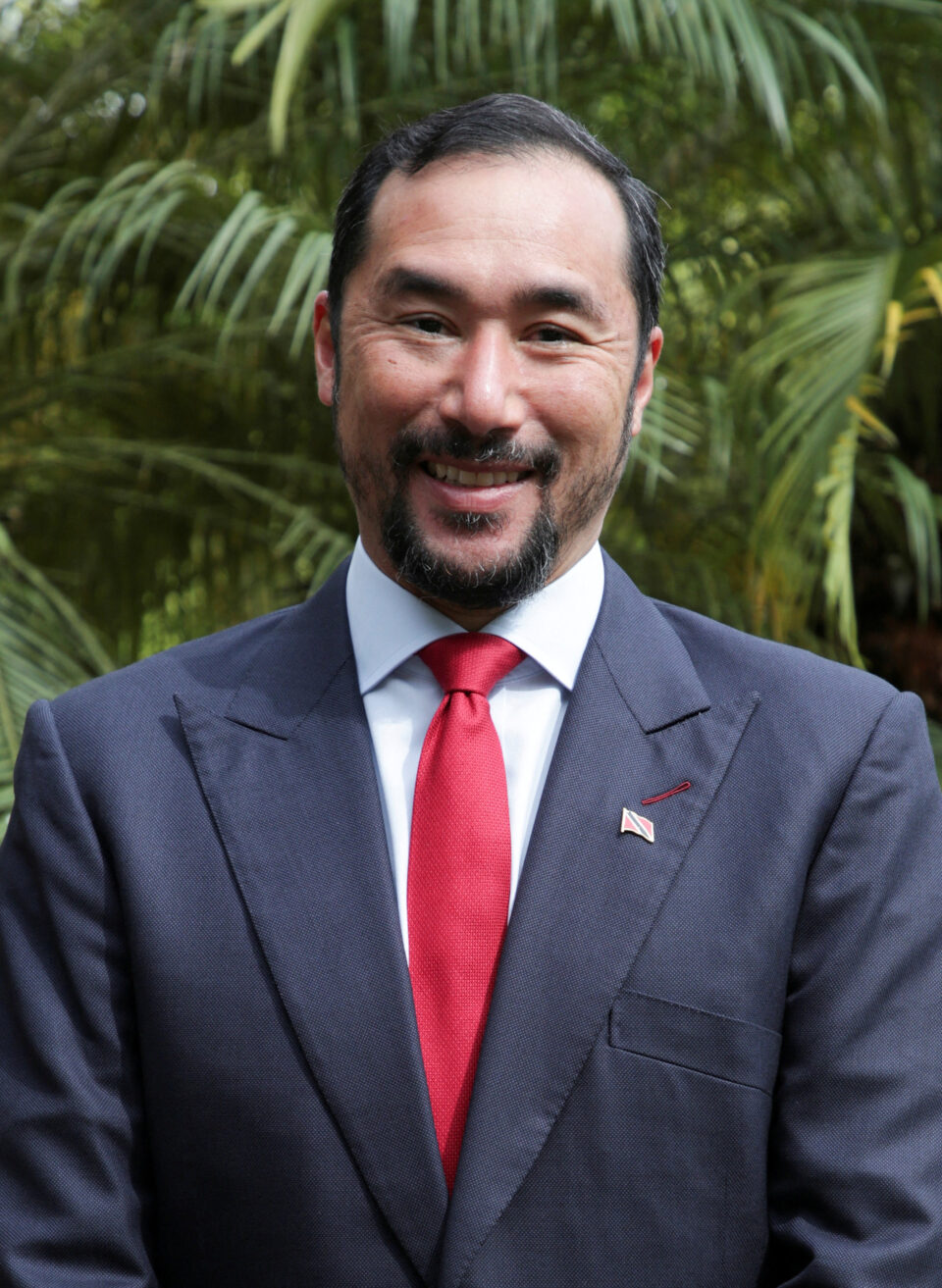 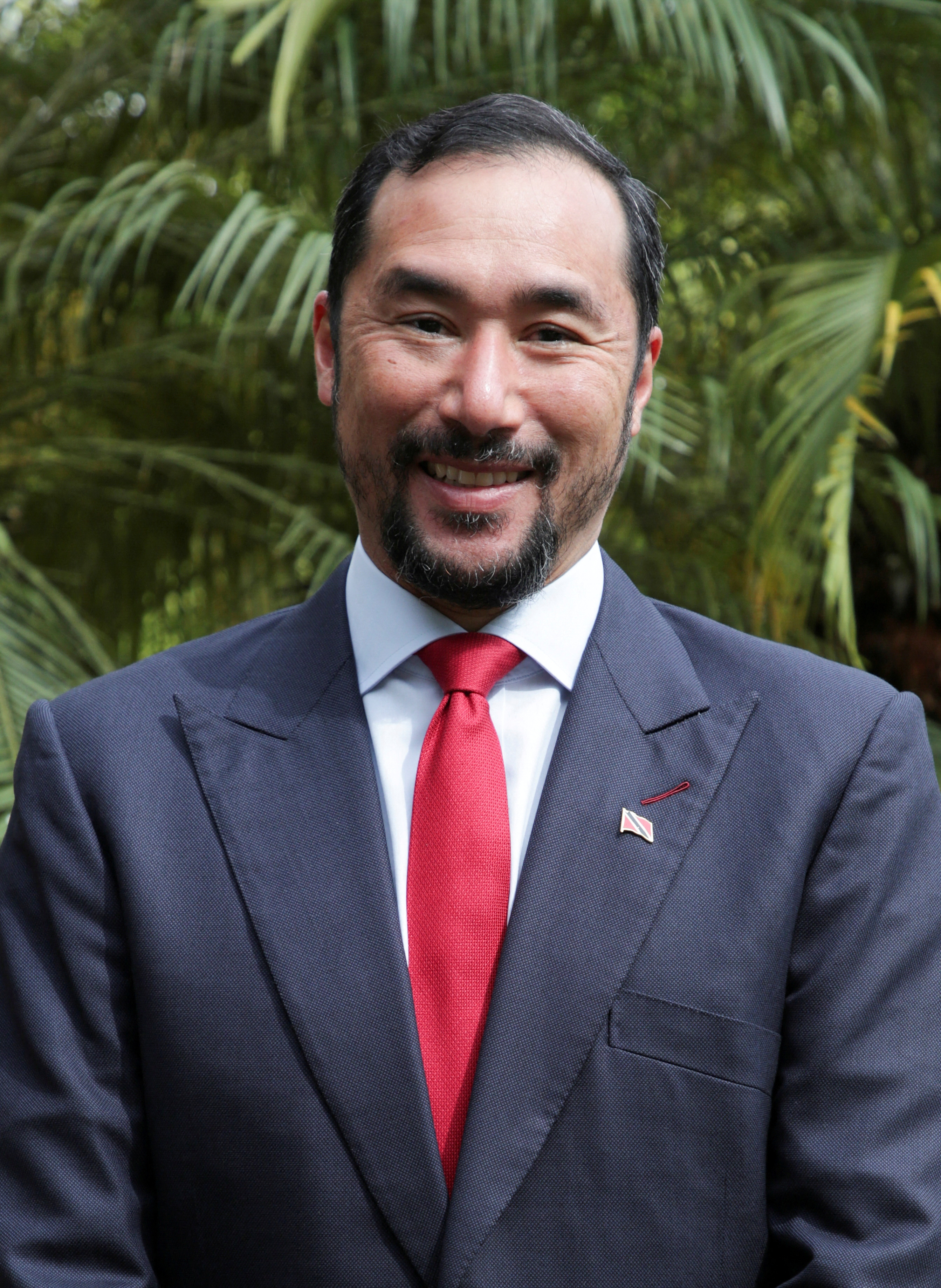 PORT OF SPAIN, Nov 4 (Reuters) – The government of Trinidad and Tobago is asking the United States to authorize Venezuelan gas imports to restart an idled liquefaction train in the Caribbean nation, four sources close to the talks said.

Under U.S. sanctions, companies and governments must obtain authorization from the U.S. Department of Treasury to do business with Venezuelan state-run oil company PDVSA.

Trinidad's past requests for U.S. approval have gone unanswered, but the U.S. Biden administration's willingness to ease some sanctions on Venezuela if President Nicolas Maduro and the opposition progress in talks for a presidential election could provide a new opportunity.

The gas would mainly come from Venezuela's Dragon field off the country's eastern cost, where PDVSA has found reserves of 4.2 trillion cubic feet (TCF). The project was headed for production almost a decade ago, but stalled over lack of capital and partners, and sanctions.

If approved, its gas could restart an idled liquefaction train with a 500 million cubic feet per day (cf/d) capacity at Trinidad's flagship Atlantic LNG project. The facility is a venture mainly including Shell (SHEL.L), BP and state-owned National Gas Company of Trinidad and Tobago (NGC).

YEARS OF WORK AHEAD

Even if Washington granted Trinidad's request, it could take years of investment and development to bring Venezuelan gas to Trinidad and boost LNG to Europe.

"They don't see Trinidad's solution as being sufficiently immediate for Europe," one of the people familiar with the matter said.

Starting the field is expected to take intensive engineering work and subsea inspections to check its wellhead integrity, which have not been made in years, experts said.

Early talks between Trinidad and Venezuela have focused on building a 17 kilometer (10.5 mile) long gas line to connect the two nations, according to the sources.

A pipeline originally earmarked for transporting Dragon's gas has been taken over by the Colibri offshore project between Shell and Trinidad's Heritage Petroleum Co., which delivered first gas in March.

That project follows an amended production sharing contract for the Manatee gas field in Trinidad, which extends to Venezuela's Loran field.

But despite a years-long effort to reach a deal to jointly develop the gas reservoirs, the Venezuelan fields remains completely idled, with no infrastructure installed. Maduro in 2020 gave green light to Trinidad to begin gas output on its side.

"Minister Young is working very hard on it," Trinidad finance minister Colm Imbert said during a business meeting last week. "He has been the liaison between the United States and Venezuela…all in an effort to develop that project and get the United States to go along with getting Venezuela to send gas to us."