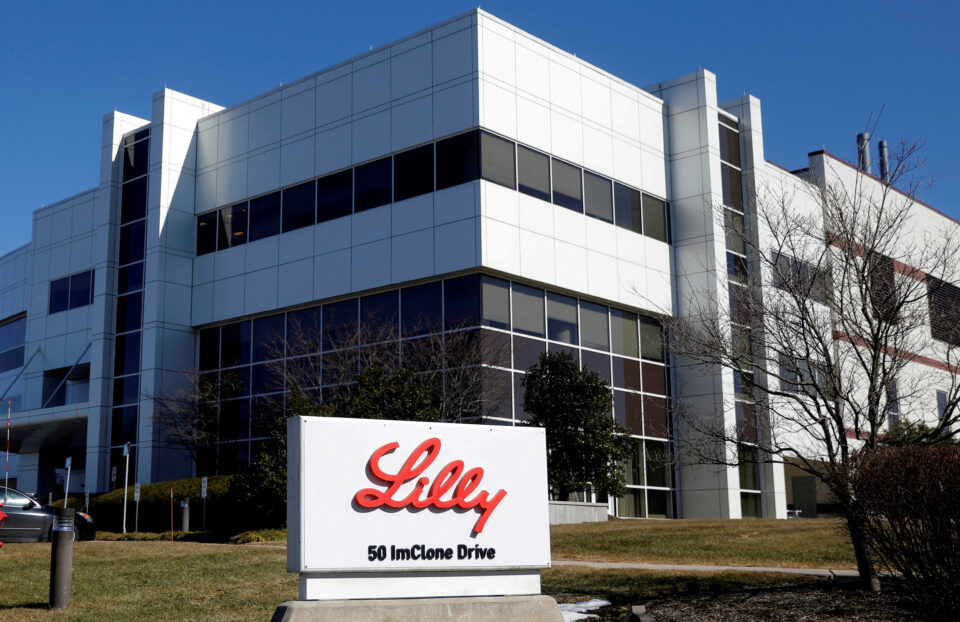 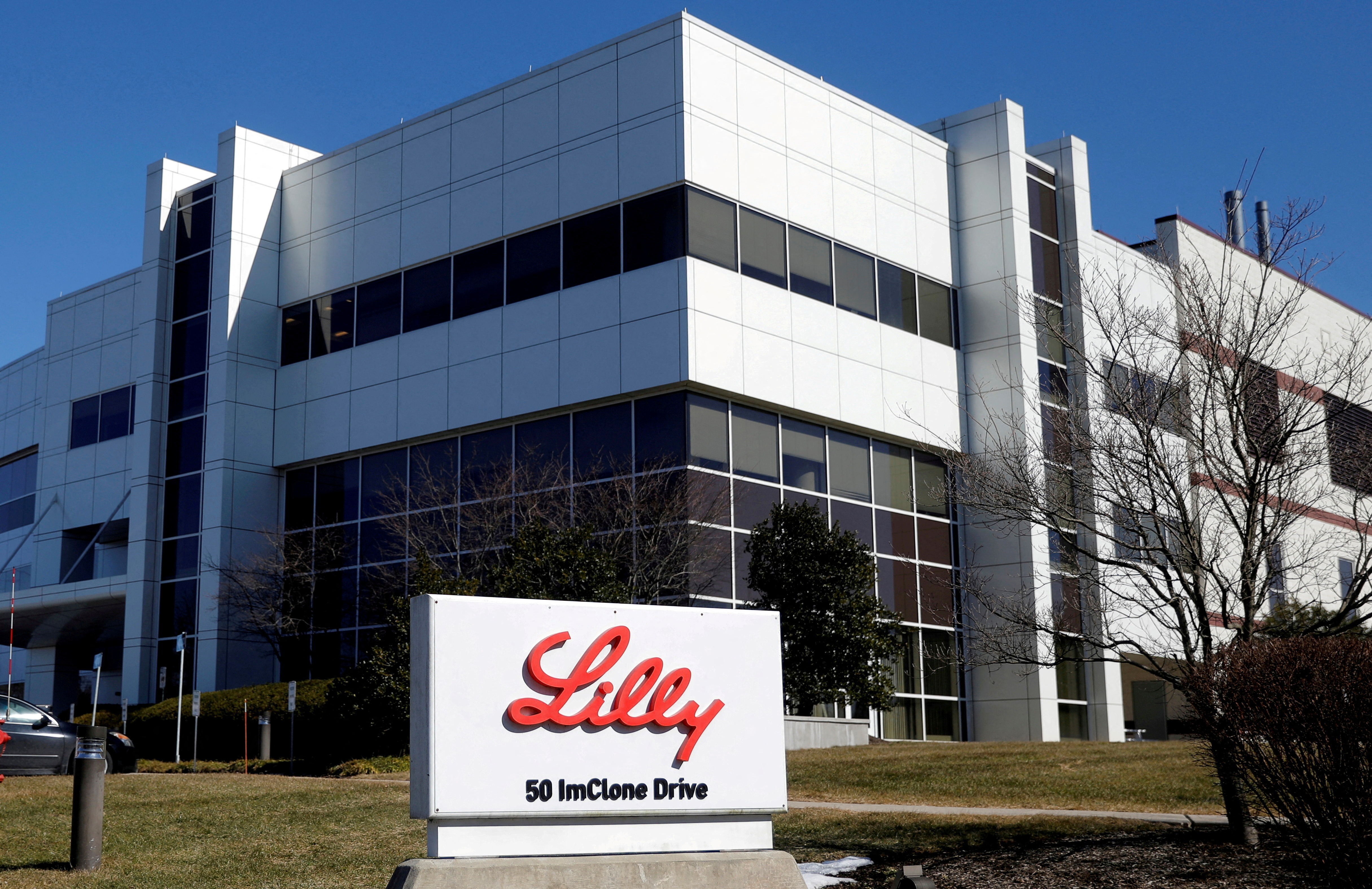 Oct 11 (Reuters) – U.S. drug inspectors recently recorded several new quality- control problems at an Eli Lilly and Co (LLY.N) plant that is already the subject of a federal investigation over manufacturing lapses, according to a government report reviewed by Reuters.

FDA inspectors returned to the plant this past July, spending 12 days there. They found that Lilly personnel did not adequately track potentially contaminated drug batches that were supposed to be inspected by the company's quality-control unit, according to a redacted copy of the report, known as a "483 form," obtained by Reuters under a Freedom of Information Act request.

The inspectors wrote that Lilly personnel found "unknown debris" in a production area, and that raw drug ingredients produced there "were not adequately controlled pending satisfactory completion of evaluation by the quality unit." According to the FDA website, its inspectors issue 483 forms when they have observed conditions that might violate federal regulations.

Lilly did not directly respond to questions about the FDA inspectors' findings. The company said it has "rigorous quality systems in place to ensure compliance with stringent regulatory requirements."

The Justice Department declined to comment, and the FDA did not immediately respond.

The FDA report did not say whether the medicines in question were ultimately shipped to customers or discarded. The drug batches included widely used diabetes medicine Trulicity, migraine therapy Emgality, as well as cancer treatments Erbitux and Cyramza, the report said.

"The FDA is telling the company they're doing stuff ahead of time before quality control signs off on it. That's a big no-no," said Steven Lynn, a former head of the FDA's Office of Manufacturing and Product Quality. Lilly also removed references to several batches of drugs, including Trulicity, from its own internal report about the potential contamination, the FDA found.

If issues at a factory aren’t fixed, the FDA could escalate the matter by issuing a warning letter, and ultimately, it could order a company to cease producing certain drugs at a facility. The FDA has not disclosed any penalties against Lilly regarding the plant, and did not respond to a question about potential enforcement actions.

Susan Bain, an assistant professor of regulatory and quality sciences at the University of Southern California and a former FDA inspector, said the findings raise the question of whether Lilly is "shipping product out before quality (control) completes their investigation." Given the plant's history, Bain said, "I would say they do not take quality seriously."

"It's a problem because if something happens down the line and quality control doesn't catch it, then the product can be released to the market," Lynn, the former FDA official, said. "That's how mistakes happen."

The FDA requires pharmaceutical companies to closely track quality-control documents, including recording any deviations from mandated procedures. The record-keeping requirements are key to ensuring the quality of drugs, as defects may not be obvious to consumers or physicians.

In November 2019, FDA inspectors found that quality-control data had been deleted and not appropriately audited at the New Jersey plant. The FDA in March 2020 classified the findings as "Official Action Indicated," or OAI, which is its most serious category of violation.

Reuters, in its story last year on alleged poor manufacturing practices, reported that a Lilly human resources officer alleged she had been forced out of her job at the factory after undertaking internal investigations of employee complaints about manufacturing lapses, falsified or destroyed records and staff shortages.

The HR officer later filed a whistleblower complaint, which is still pending. Lilly has denied the allegations.