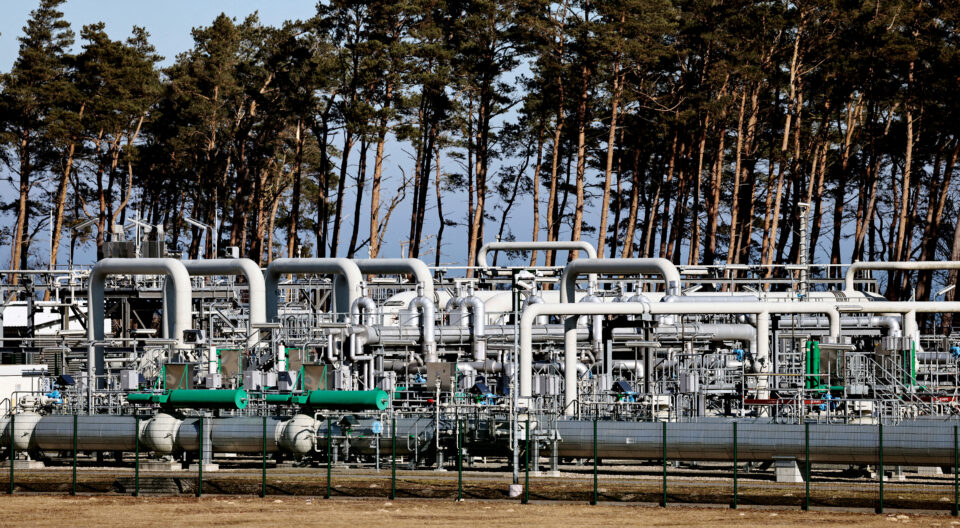 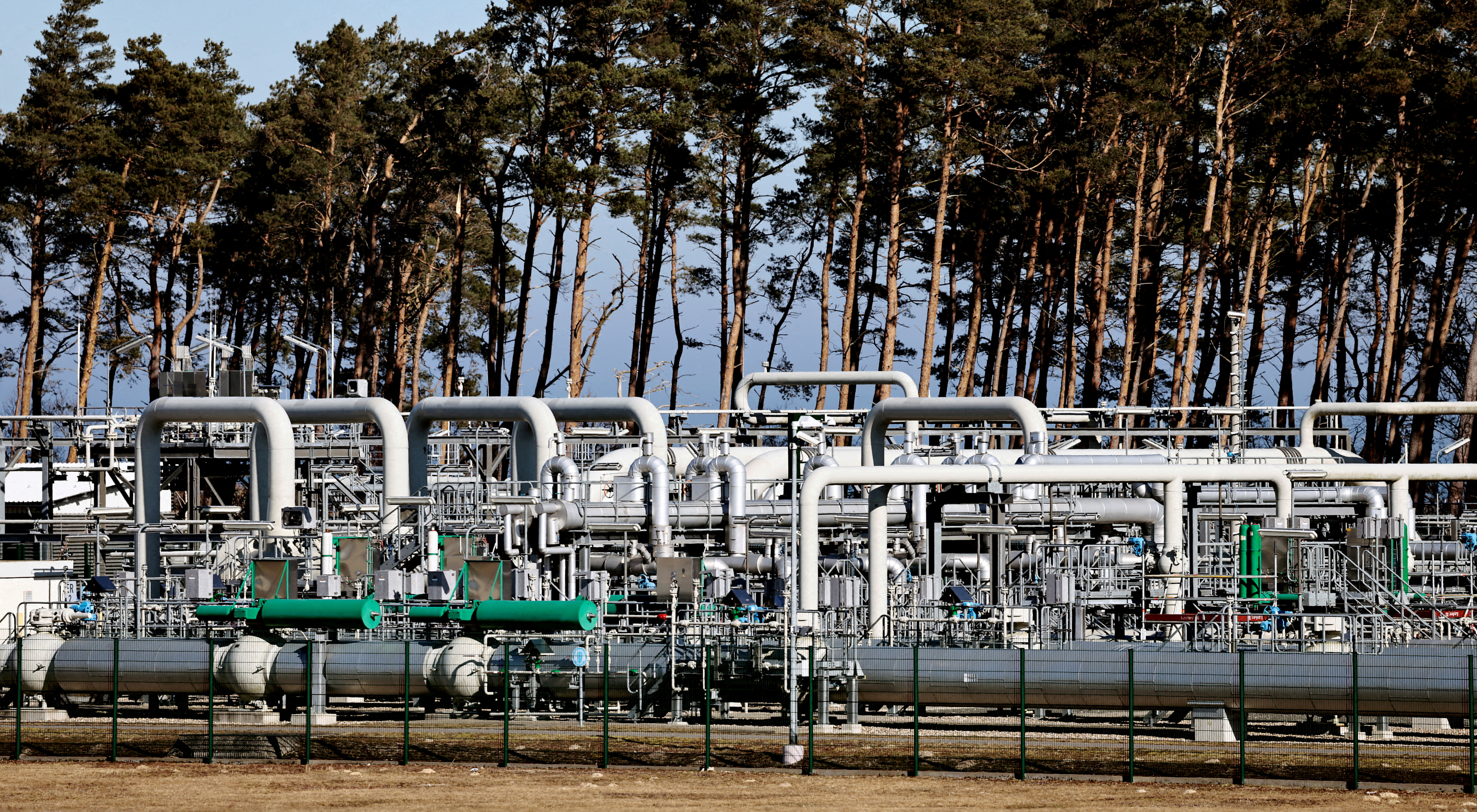 MOSCOW, July 26 (Reuters) – The bickering over a turbine Moscow says is to blame for a reduction of gas flows via Nord Stream 1 has put into focus the equipment the pipeline needs to operate.

At the heart of the tussle lies SGT-A65, a Siemens Energy (ENR1n.DE) turbine that is 12 metres long and weighs 20 tonnes, and needs to be transported back to Gazprom's Nord Stream Portovaya compressor station after undergoing maintenance.

The turbine is stuck in transit in Germany, with Russia pointing to outstanding issues around its transport and sanctions, while Germany is blaming Moscow for deliberately holding up the process.

The Kremlin on Tuesday said a second turbine at the compressor station has some defects. read more

President Vladimir Putin says the West has unleashed an economic war aimed at destroying Russia and its economy, and has promised to sell Russia's vast energy resources to countries in Asia such as China if European customers do not want to buy them.

Kremlin-controlled Gazprom is cutting capacity of Nord Stream 1, the single biggest pipeline carrying Russian gas to Germany, to 20% over what it describes as faulty equipment, most notably the delayed return of the SGT-A65 turbine.

Germany disputes that and has said that the turbines are a pretext, and that Moscow is using gas as a political weapon. "They don't even have the guts to say 'we are in an economic war with you'," German Economy Minister Robert Habeck said on Monday.

Gazprom has also halted another Siemens Energy gas turbine at the station, citing routine maintenance and the "technical condition" of the engine.

These turbines are needed to power so-called driving centrifugal compressors, which essentially raise pressure by condensing gas volumes to ensure smooth transport of the fuel.

In addition, there are four spare turbines on site to make sure the station keeps pumping if some equipment has to leave the site for maintenance, which usually happens every two to three years, a person familiar with the matter said.

Two of the six large units may stay idle without reducing the station's capacity, according to a source familiar with how the station operates.

Gazprom did not reply to repeated questions about Nord Stream 1 operations.

"Understandably a lot of people are saying 'this is just the Russians making excuses while they put pressure on the European energy market'," Jonathan Stern, distinguished research fellow at the Oxford Institute for Energy Studies, said.

"That is entirely possible because we just don't know enough from either Siemens or Gazprom about the maintenance schedule. The problem is that neither side is giving us the information we need."

The Portovaya compressor station is located near the Russian city of Vybord on the shores of the Gulf of Finland, where the Nord Stream 1 gas pipeline enters the Baltic Sea.

Nord Stream 1 has a nameplate capacity of 55 billion cubic metres (bcm) per year. However, the pipeline pumped more than 59 bcm in 2020 and 2021 after measures were taken to raise capacity, representing more than a third of Russia's total gas supply to the European Union.

Portovaya reached a daily record of almost 177 million cubic metres per day in 2020.

Russia produces turbines with a maximum capacity of 25 megawatts.

Engineering company Power Machines is developing two types of turbine with capacities of 65 MW and 170 MW each, it said.

Russian Industry and Trade Minister Denis Manturov said in a speech earlier this month in parliament that Russia is speeding up trials of the large turbines "in the interests of the Russian power sector".

Amid US retail gloom, Uniqlo shines on COVID-triggered revamp