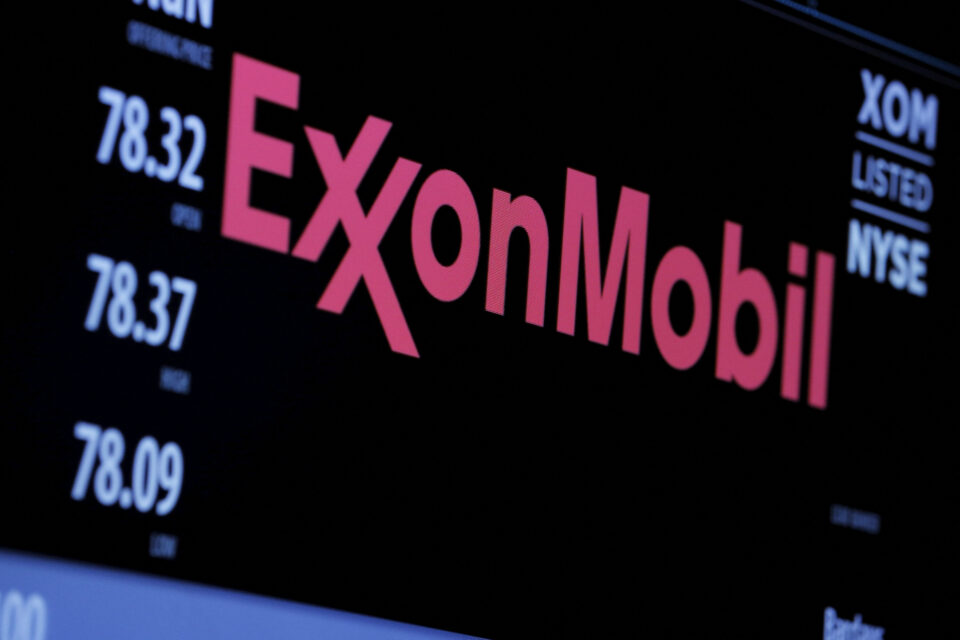 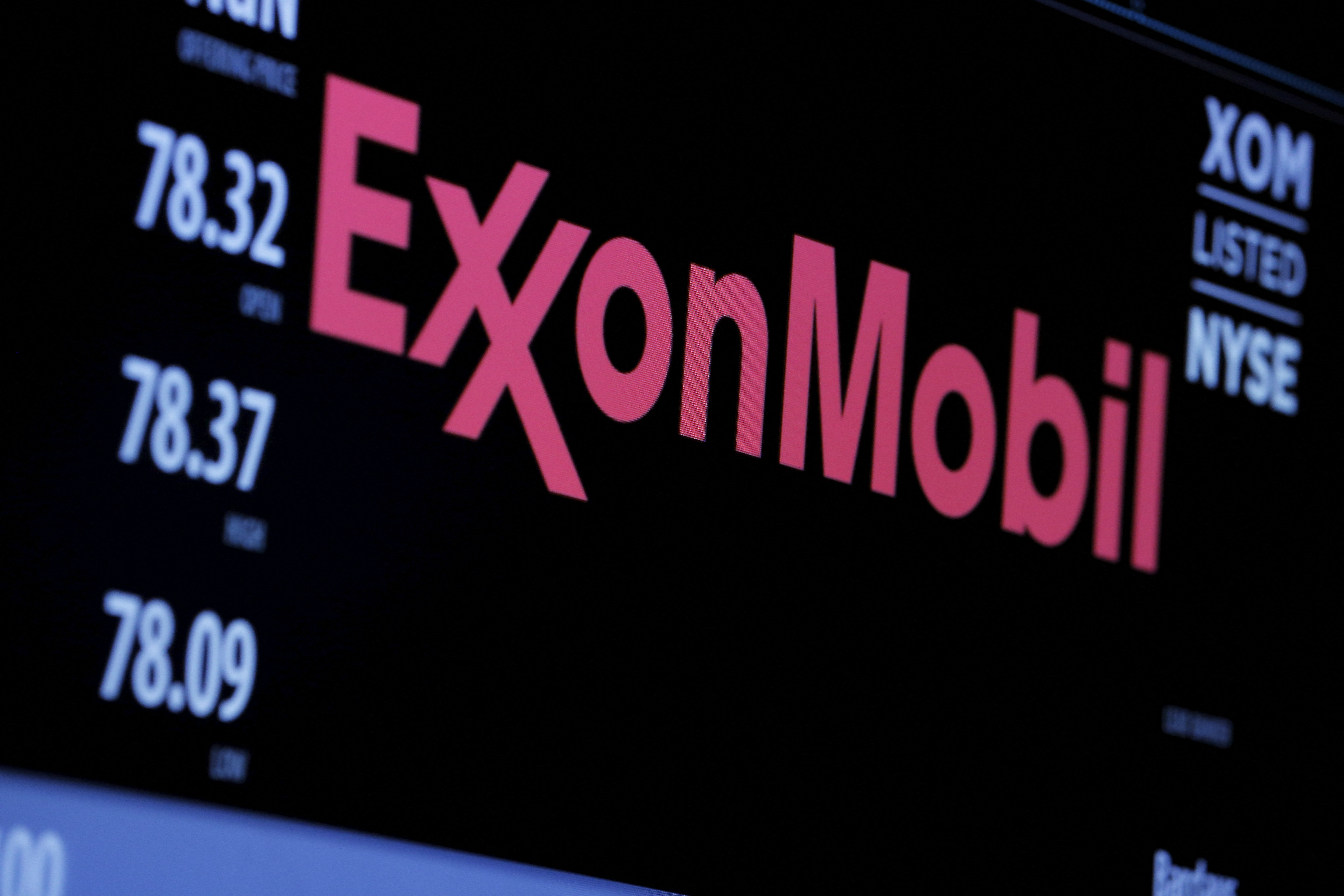 HOUSTON, Nov 6 (Reuters) – Exxon Mobil Corp (XOM.N) will take up to a $2 billion loss on the highly leveraged sale of a troubled California offshore oil and gas field that have been idled since a 2015 pipeline spill.

The sale comes after a failed bid this year to restart production at the site and as Exxon culls poor performing businesses. Santa Barbara officials in March rejected an Exxon plan to restart operations and ship oil via dozens of tanker trucks each day to inland refineries.

Sable Offshore, a blank check company founded by industry veteran James Flores, will borrow 97% of the $643 million purchase price from Exxon under a five-year loan. Blank check companies raise money to acquire operating businesses. If Flores fails to restart production at the Santa Ynez field by the start of 2026, Exxon could take back the entire operation, Sable disclosed in a filing.

Exxon was not immediately available to comment on terms of the deal. It has accelerated asset sales to cut operating costs and improve returns after a historic loss in 2020.

Flores will seek permits to restart Santa Ynez and expects to pump about 28,100 barrels of oil and gas per day beginning in 2024, according to a Sable investor presentation. The field has 112 wells and the potential for at least another 100 wells, its presentation showed.

A subsea pipeline leak seven years ago sent 2,400 barrels of the Santa Ynez oil into the Pacific Ocean, leading to a shutdown. Exxon acquired the pipeline from its owner and has been trying to resume production.

The Santa Ynez sale includes three oil and gas platforms that sit up to 9 miles (14 km) off the California coast, a pipeline and oil and gas processing facilities. The first platform was built in the 1970s began producing oil in 1981.

Flores has a long history of buying and selling companies. He has run five U.S. oil companies beginning with Flores & Rucks Inc in 1992, and often sold his companies at sizeable gains. His last business, Sable Permian Resources, filed for Chapter 11 bankruptcy in 2020 as oil prices tumbled.

Last year, he raised $287.5 million through an initial public offering for the company that became Sable Offshore. Sable must complete a deal by March 1 or return the money to its IPO investors, its filings show.