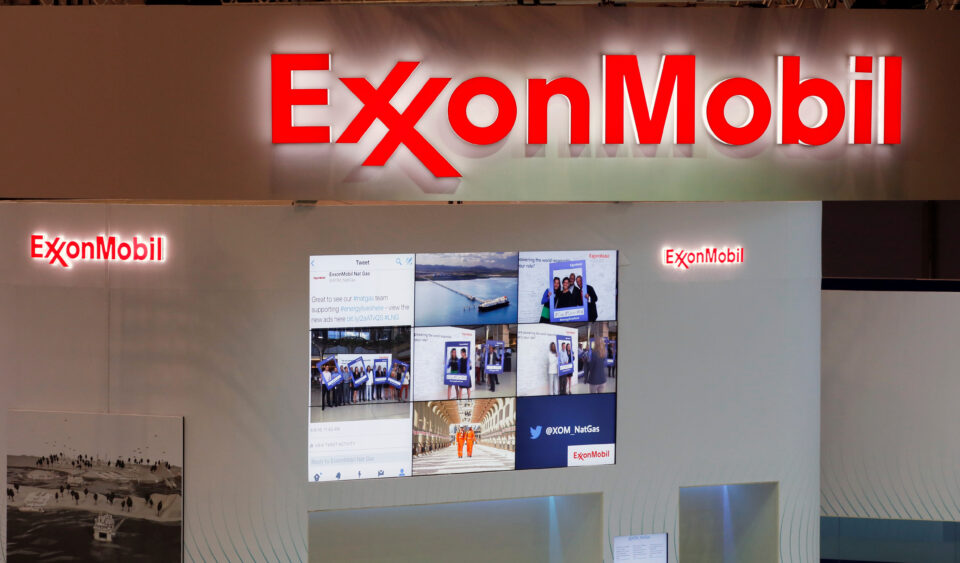 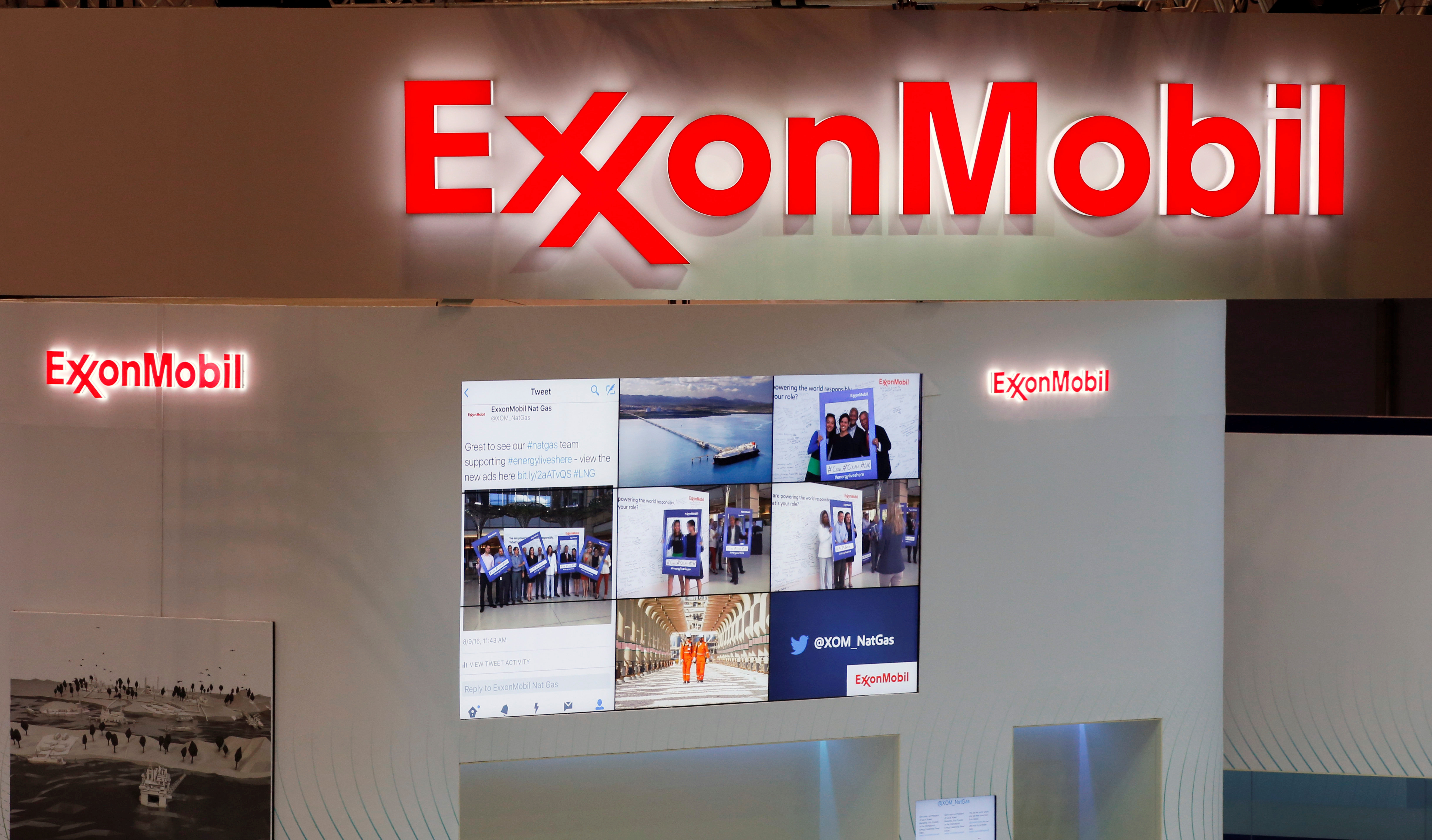 Sept 22 (Reuters) – ExxonMobil is gradually shutting down its 235,000 barrel per day (bpd) Fos-Sur-Mer refinery in France as a result of ongoing strike action, the company said in an emailed statement on Thursday.

"We are gradually shutting down the Gravenchon refinery and petrochemical plant and we have started preparations to gradually shut down the Fos refinery," an Exxon Mobil spokesperson said in the statement.

"This unfortunate situation may impact our customers, contractors, suppliers, and employees, and affects the international reputation of Exxon Mobil activities in France," the statement said.

Workers at Exxon's Toulouse depot have also joined the strike, CGT Exxon Mobil said on its blog. But Exxon said operations at the Toulouse terminal are not impacted.

This Is the Best National Park in the U.S.