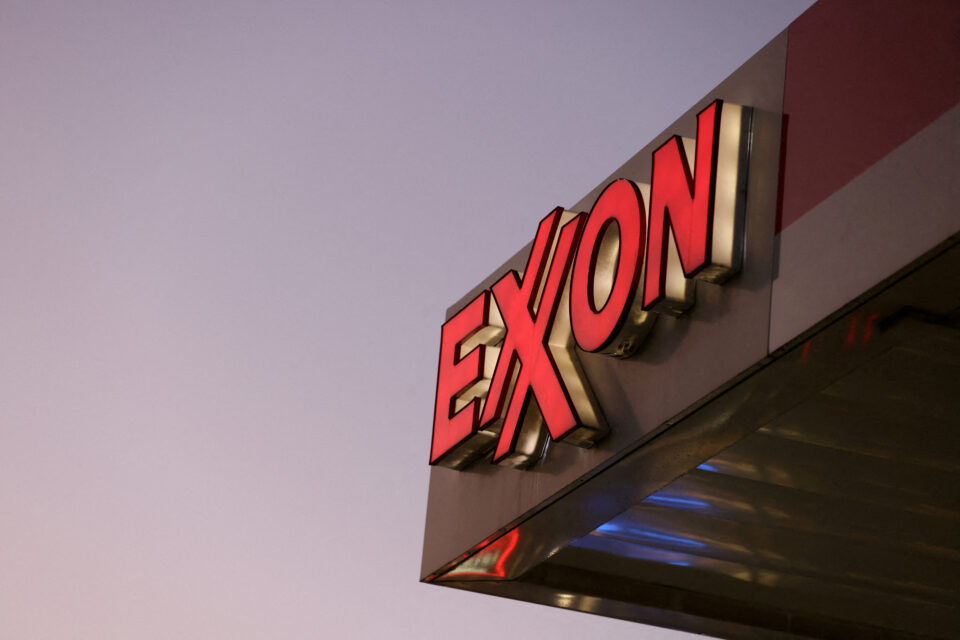 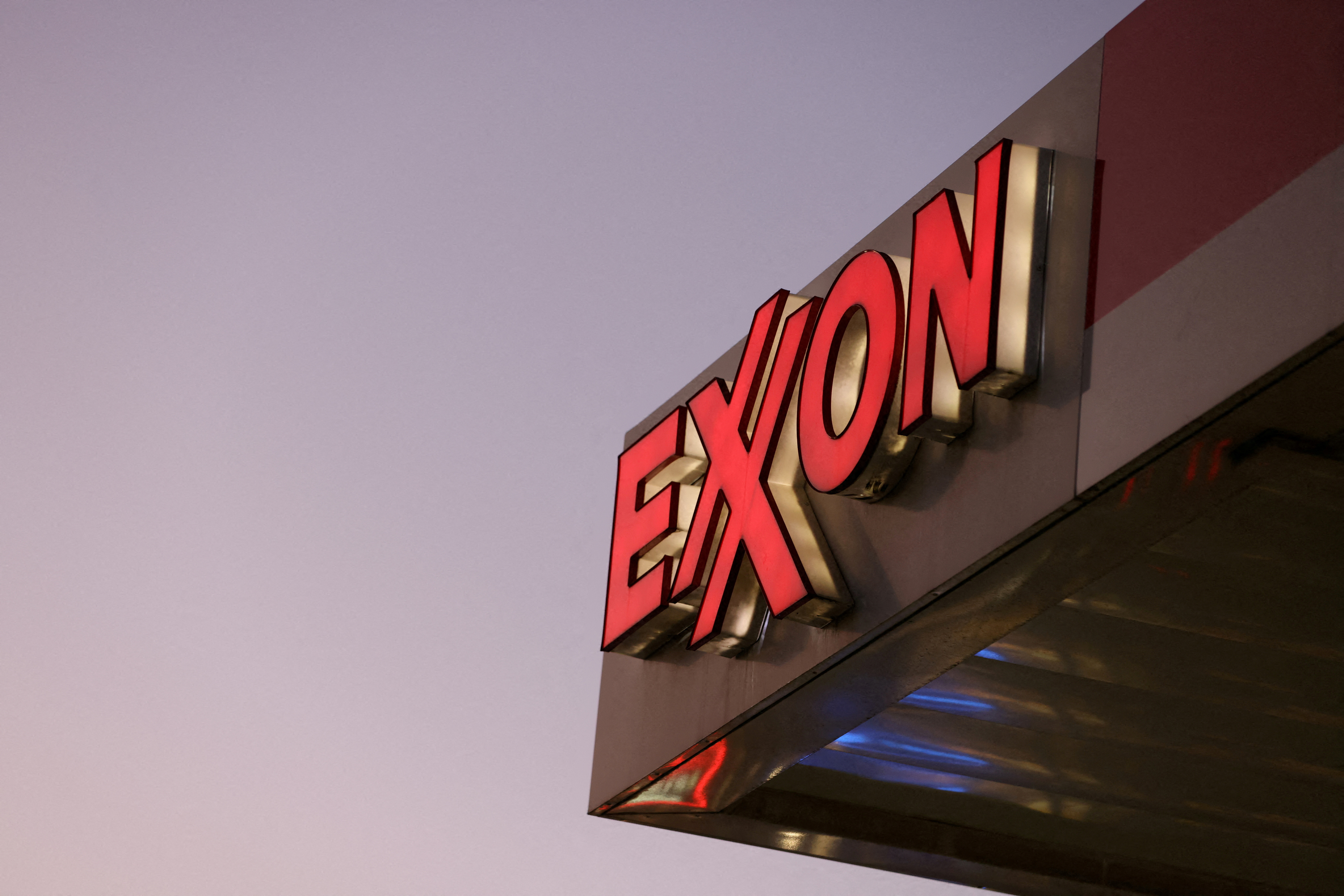 Sept 28 (Reuters) – Exxon Mobil (XOM.N) issued a temporary "stand-down" across its U.S. shale operations last week following back-to-back worker injuries, including one fatality, according to people familiar with the matter.

The incidents, one of which marked the second death this year of a contractor, comes at a turning point for oilfield service firms straining to hire workers to restart some operations. Job cuts two years ago related to the COVID-19 pandemic have led to a shortage of experienced oilfield employees.

A worker was injured in West Texas this month and an Axis Energy Services workman performing repair work was killed last Tuesday in east Texas. In March, a woman was crushed to death at another West Texas site operated by Exxon.

"The safety and health of our workforce is always our top priority. Whenever there is an incident, we double our efforts to reinforce safety," Exxon said in response to questions about the stand-down.

The top U.S. oil producer also said it was actively working with contractors to improve safety.

Oil and gas executives have pointed to the lack of skilled workers affecting their operations in a Dallas Federal Reserve Bank survey released this week.

"We're seeing a greater percentage of hires who are new to the industry," said one executive said, lamenting the availability of qualified people.

Exxon or its shale subsidiary XTO Energy this year have faced at least six negligence lawsuits resulting from injuries in west Texas, according to complaints filed in Harris County District Court in Houston. Each lawsuit seeks damages exceeding $1 million.

The most recent lawsuit was filed Aug. 26 by an oilfield worker struck by a drill pipe in Martin County, Texas. That suit followed another filed days earlier by an worker injured after getting pinned under a 400-pound well panel in San Augustine County, Texas.

Uriel Tehy was injured while working on a well site near Carlsbad, New Mexico, according to a lawsuit filed in a Texas court which said XTO failed to ensure equipment on location was in good working condition.

New Mexico fined XTO $2.25 million this year for failing to comply with requirements covering five underground injection wells. It separately reported 15 fires at its New Mexico operations, according to the state's oil regulator. Last year, it reported 22 such incidents.