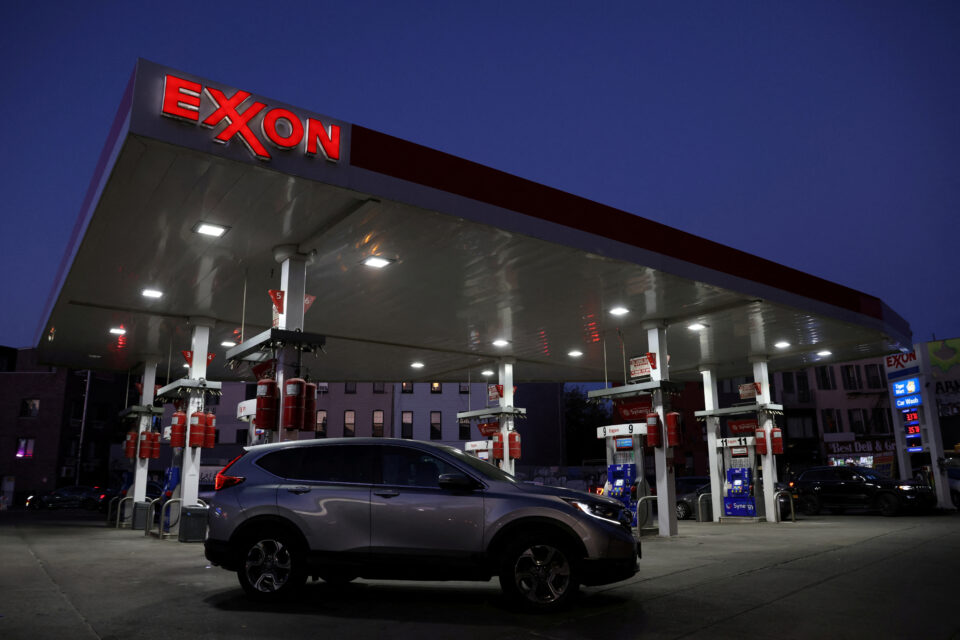 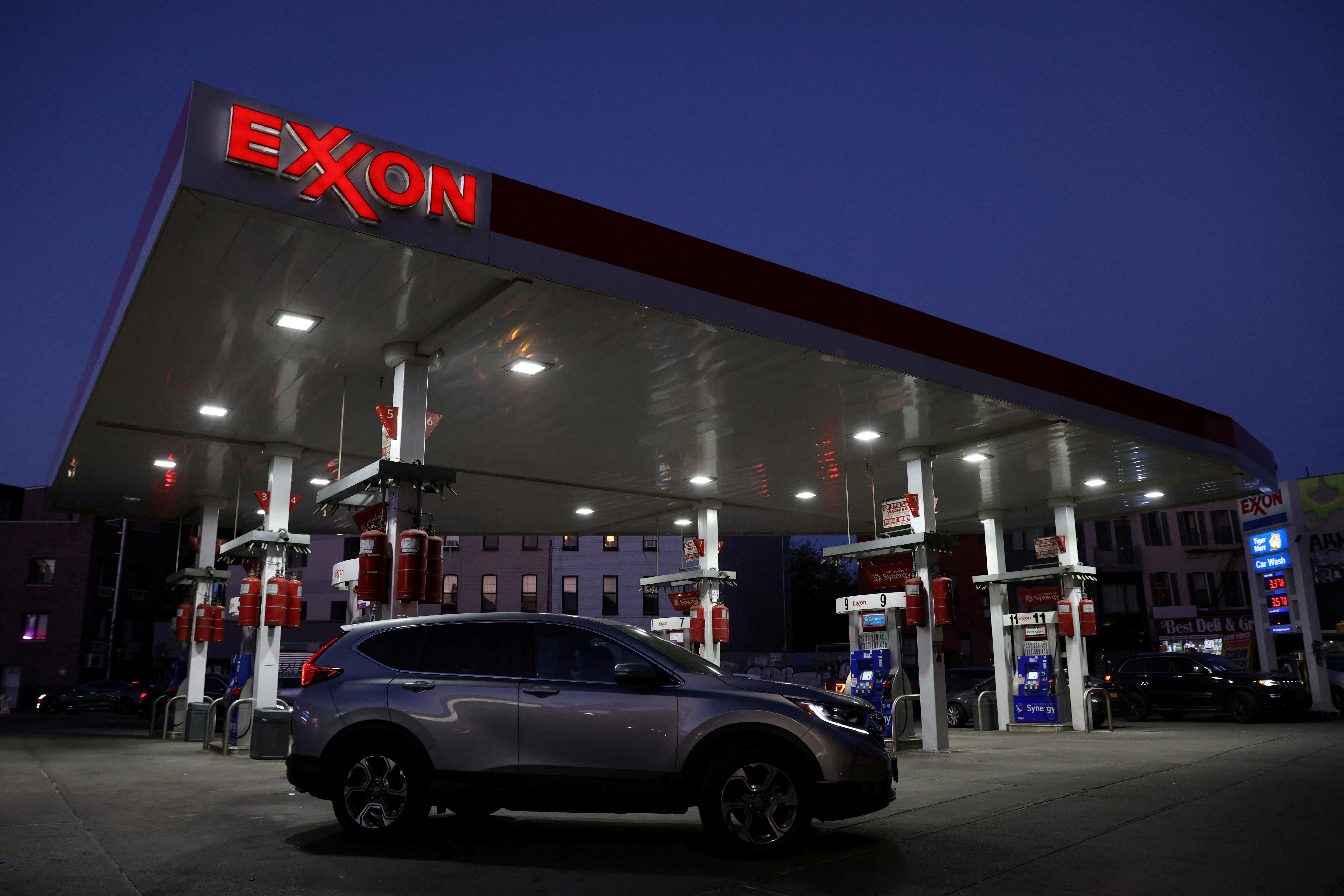 Exxon is leading a parade of record profits among oil majors this year after doubling down on oil during the pandemic, when energy prices fell to a two-decade low and European oil majors slashed spending and moved further to renewable projects.

The rally comes as vindication for Chief Executive Darren Woods, who as oil prices fell in 2020 decided to "lean in" to oil investments. Exxon, he said then, would not engage in a "beauty match" with its peers pursuing solar and wind.

"Managing cash flow and focusing on what they are good at is a strategy that worked," said Brian Mulberry, a portfolio manager at researcher Zacks Investment Management.

However, Exxon's surging profits are a flash point for U.S. President Joe Biden, who this week accused it and other oil companies of using "the windfall of profits to buy back their own stock" rather than invest more in new production that would benefit consumers.

Exxon weathered a series of setbacks and posted a historical $22.4 billion loss in 2020. The strategy paid this year as an international oil supply crunch accelerated by sanctions against Russia made oil prices hit 14-highs.

Exxon shares are up more than 70% to date this year, ahead of the market gains by competitors Shell PLC (SHEL.L), BP PLC (BP.L), and U.S. oil major Chevron Corp (CVX.N).

Oil profits allowed the company to erase the $21 billion it borrowed in 2020 to pay its bills and keep dividend distributions intact. Wall Street expects it will add $26 billion in cash this year.

Next week, Exxon could post another strong quarter on high natural gas prices, putting it on track for a record annual profit this year of $54.80 billion, according to IBES Refinitiv, more than its cumulative earnings since 2018.

The share rise gave the company a market value of $438 billion, making it 10th highest valued public company in the world.

Exxon's market cap peaked at more than $500 billion in 2007. And as recently as 2013 it ranked as the largest publicly traded U.S. company by market value.

But its fall from grace with huge losses and job cuts in 2020 knocked it out of the Dow Jones Industrial Average. For a time, utility operator NextEra Energy overtook Exxon as the U.S. energy company with the largest market cap.

The year's profits are largely from high energy prices. Global oil peaked at a 14-year high of $139 per barrel in March and have stayed near $100 per barrel for most of the year. Gas prices are rose to multi-year highs on European demand.

The company's production is not as robust as its earnings. Exxon's output at midyear was 3.7 million barrels of oil and gas per day (boed), in line with last year but down nearly 9% from the average 4.1 million boed in 2016.