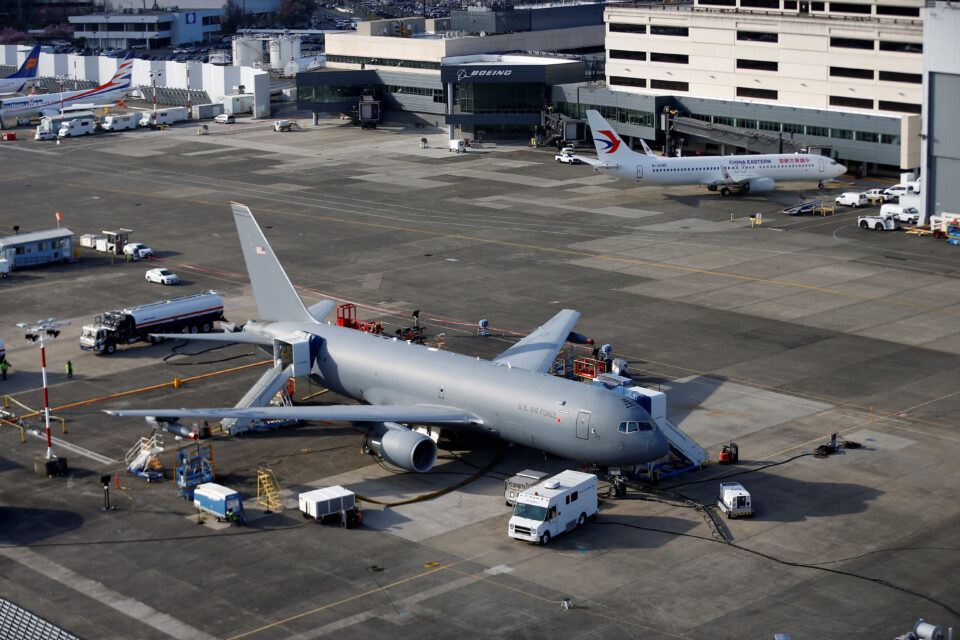 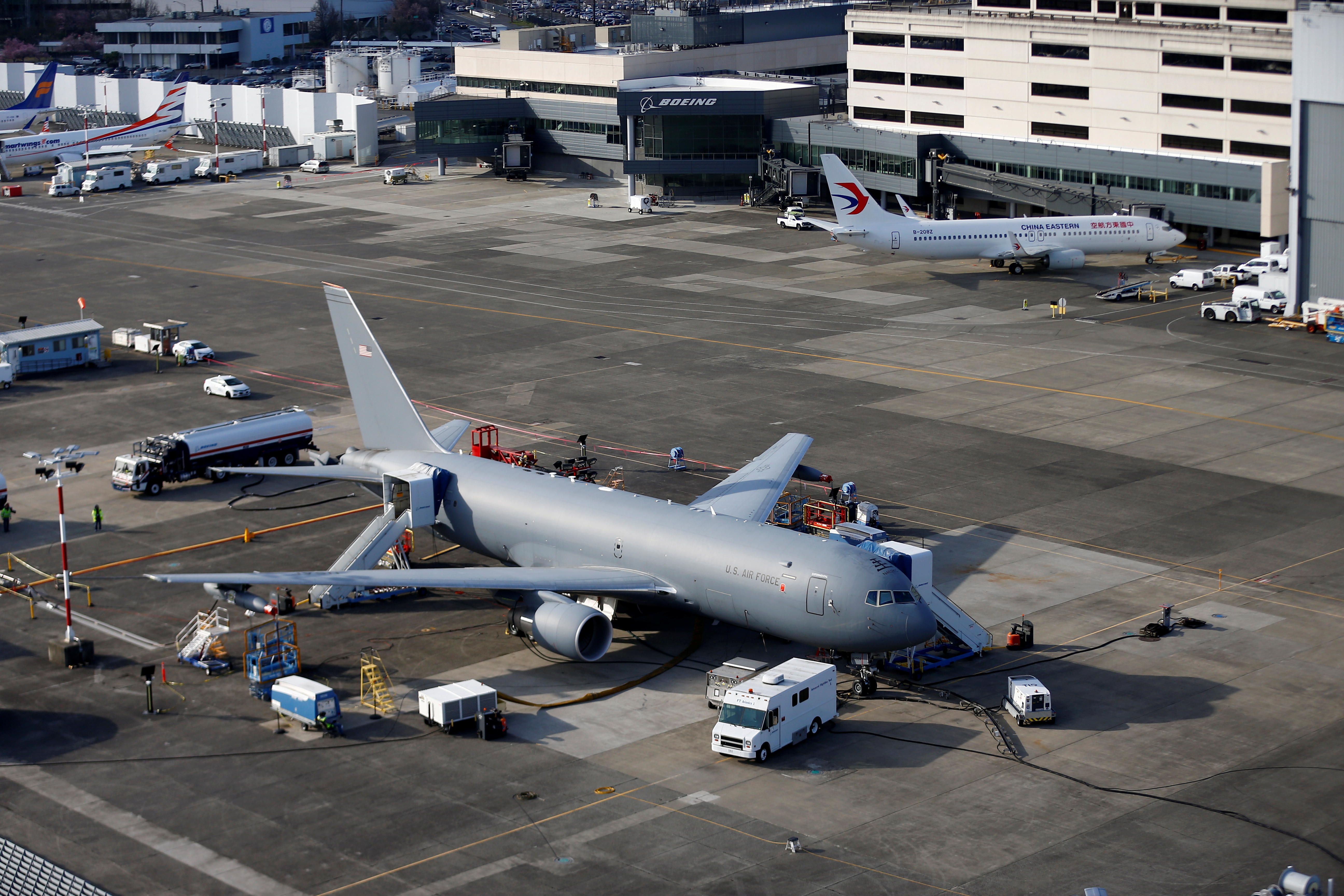 JERUSALEM, Sept 1 (Reuters) – Israel will buy four Boeing Co (BA.N) KC-46A refuelling tankers for its air force, the Israeli government and the U.S. defence contractor said on Thursday, a $927 million deal with delivery of the first planes expected in 2025.

The tankers would replace the decades-old, repurposed Boeing 707s that Israel currently uses for mid-air refuelling and may help it signal seriousness about the possibility of a long-threatened strike against Iran's nuclear facilities.

Thanking the Pentagon for what he described as its expedited approval of the KC-46A purchase, Israeli Defence Minister Benny Gantz said the tankers would "enable the IDF (Israel Defence Forces) to face security challenges near and far".

In 2020, the U.S. State Department approved a potential sale to Israel of up to eight of the Boeing tankers and related equipment for an estimated total cost of $2.4 billion. Israel has called for expediting the delivery schedule if possible.

Israel welcomed former U.S. President Donald Trump's withdrawal from a 2015 Iranian nuclear deal it deemed insufficient for denying its arch-foe the means to make a bomb.

With the current U.S. administration and other world powers trying to renew the deal, Israel has signalled it may eventually resort to preemptive action.

Some independent experts, however, believe Iran's nuclear sites are too distant, dispersed and defended for Israel to be able to deliver lasting damage.

The KC-46As will be able to carry some 30% more fuel while consuming 30% less, the IAF journal said in a March 2021 article. "This (will) enable us to significantly enhance our flight ranges," it quoted an IAF major as saying.

"Also, this aircraft can refuel other aircraft while being simultaneously refuelled by another KC-46, a capability the (Boeing 707 refuelling plane) doesn't have. This theoretically stretches its range to infinity".

A quick guide to Manchester tech for job hunters