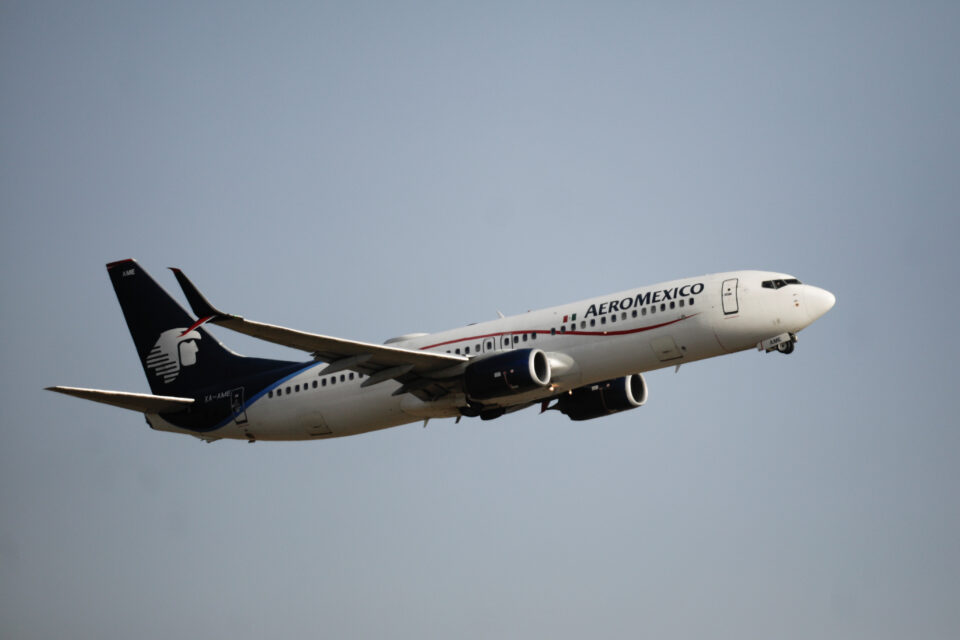 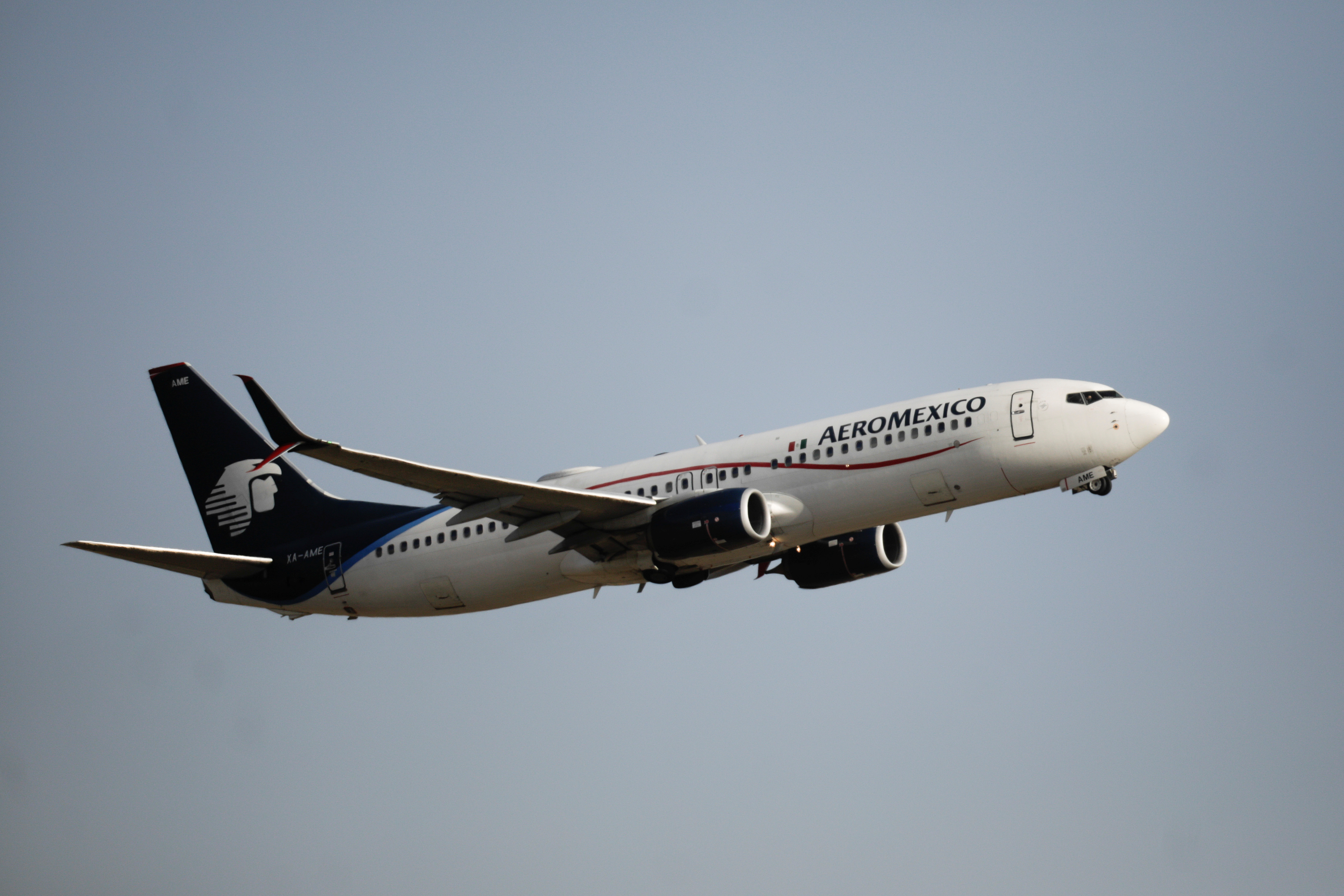 MEXICO CITY, Oct 28 (Reuters) – Mexico is making progress towards recovering its Category 1 aviation rating, but the U.S. Federal Aviation Administration (FAA) has not yet approved its plan as claimed earlier by the Mexican government, a source familiar with the matter told Reuters on Friday.

Mexico's foreign ministry said earlier in a statement that U.S. authorities approved Mexico's government plan to recover its Category 1 aviation rating, revoked roughly a year and a half ago.

Mexico expects to complete its action plan in December as part of its bid to recover the U.S.-issued aviation rating, the statement said.

It added the FAA will visit Mexico and set a final audit date in January, in order to recover the Category 1 status before mid-2023.

A spokesperson for Mexico's foreign ministry did not immediately reply to a request for clarification on whether the plan had indeed been approved.

The FAA downgraded Mexico's aviation safety rating in May 2021, saying it fell short of regulating its air carriers "in accordance with minimum international safety standards."

Restoration of category may not put to rest all concerns about Mexico's air safety, especially in the capital Mexico City, whose main airport saw a series of worrying incidents earlier this year, including a near collision.

Since then, the Mexican government has held meetings with airlines and aeronautical authorities to redistribute flights and send more to the newly opened Felipe Angeles International Airport, located in the outskirts of Mexico City.

Cats Distinguish Between Speech Directed at Them and Humans – Neuroscience News

India seeks COP27 deal to ‘phase down’ all fossil fuels