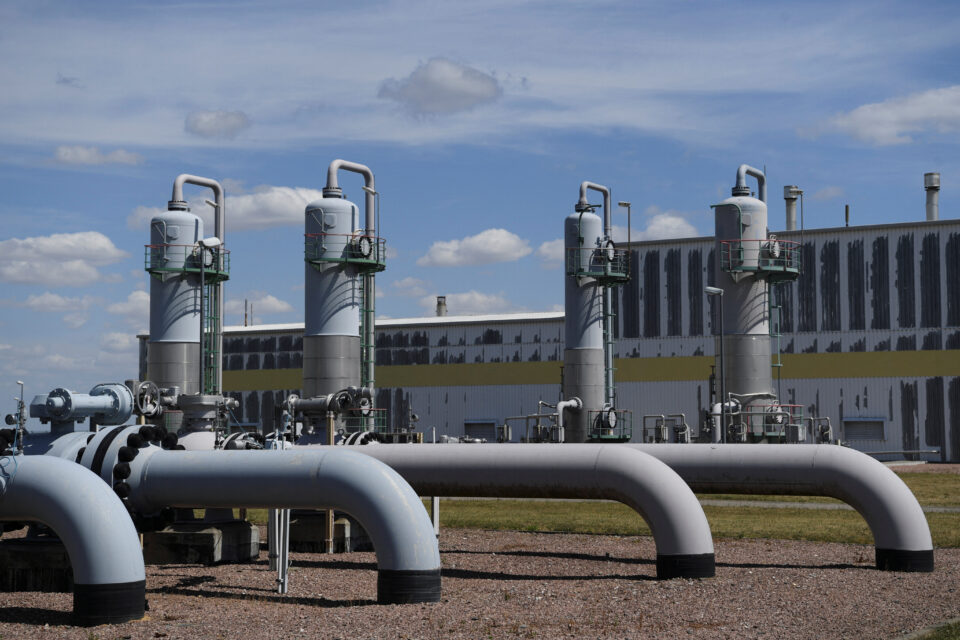 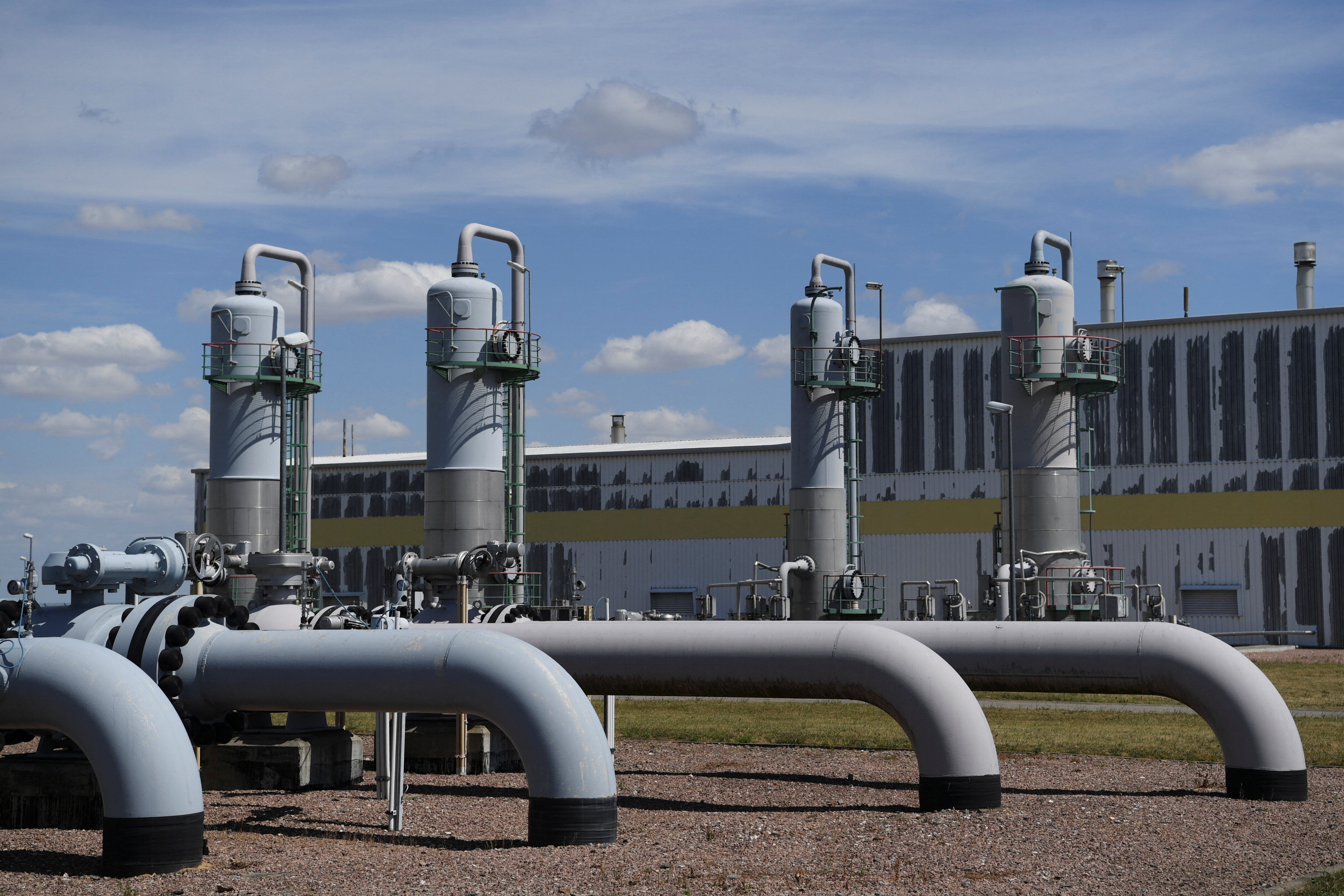 FRANKFURT, Oct 24 (Reuters) – Germany, Europe's biggest economy and historically a major importer of Russian gas, is scrambling to secure alternative supplies following a plunge in flows from Russia since its invasion of Ukraine. Here is what Germany is doing:

WHERE ARE THE REPLACEMENTS COMING FROM?

Germany imported 37.6% of gas from Norway in September compared with 19.2% in the same month last year, while Dutch deliveries climbed to 29.6% of imports from 13.7%, data from utility industry group BDEW showed.

Russian volumes were zero in September, having accounted for 60% in September 2021, BDEW said.

That is still 15% above a year ago but reflects the impact of the replacements.

Stricken importer Uniper (UN01.DE) has said it is sourcing Norwegian, Dutch and Azeri gas via pipelines and using its global role as a trader of liquefied natural gas (LNG) to procure more of the super-cooled gas into north western Europe.

In 2023, Sefe wants to source 20% of its portfolio in the form of LNG and has posted enquiries with many trade partners.

In the absence of LNG reception terminals, Germany is building floating LNG terminals (FSRUs), of which two will be ready at the turn of the year, in Brunsbuettel and Wilhelmshaven. Two more will follow at Stade and Lubmin.

The four will have a total capacity of 22.5 bcm.

In the long term, fixed onshore terminals will be built with a view to receiving gas, carbon-free hydrogen, and ammonia.