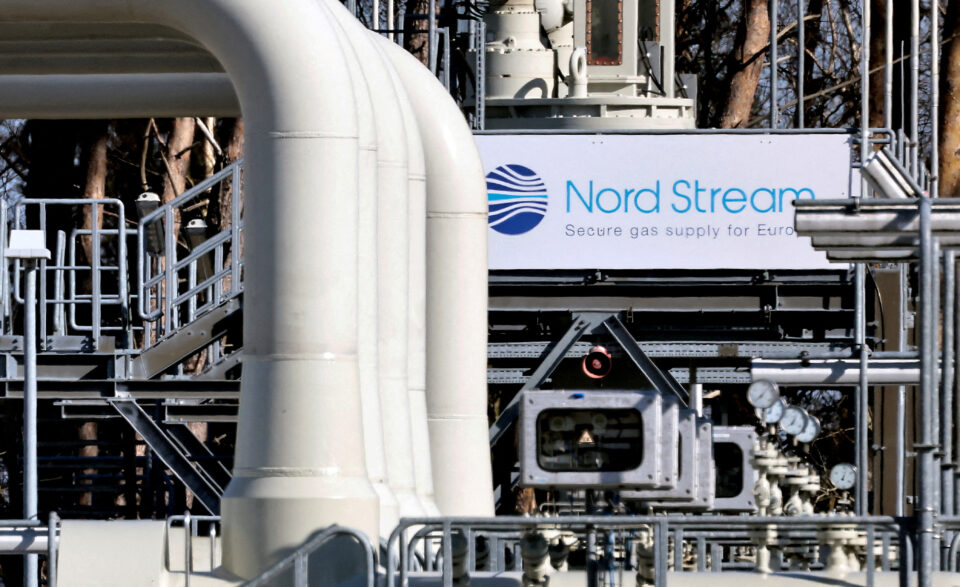 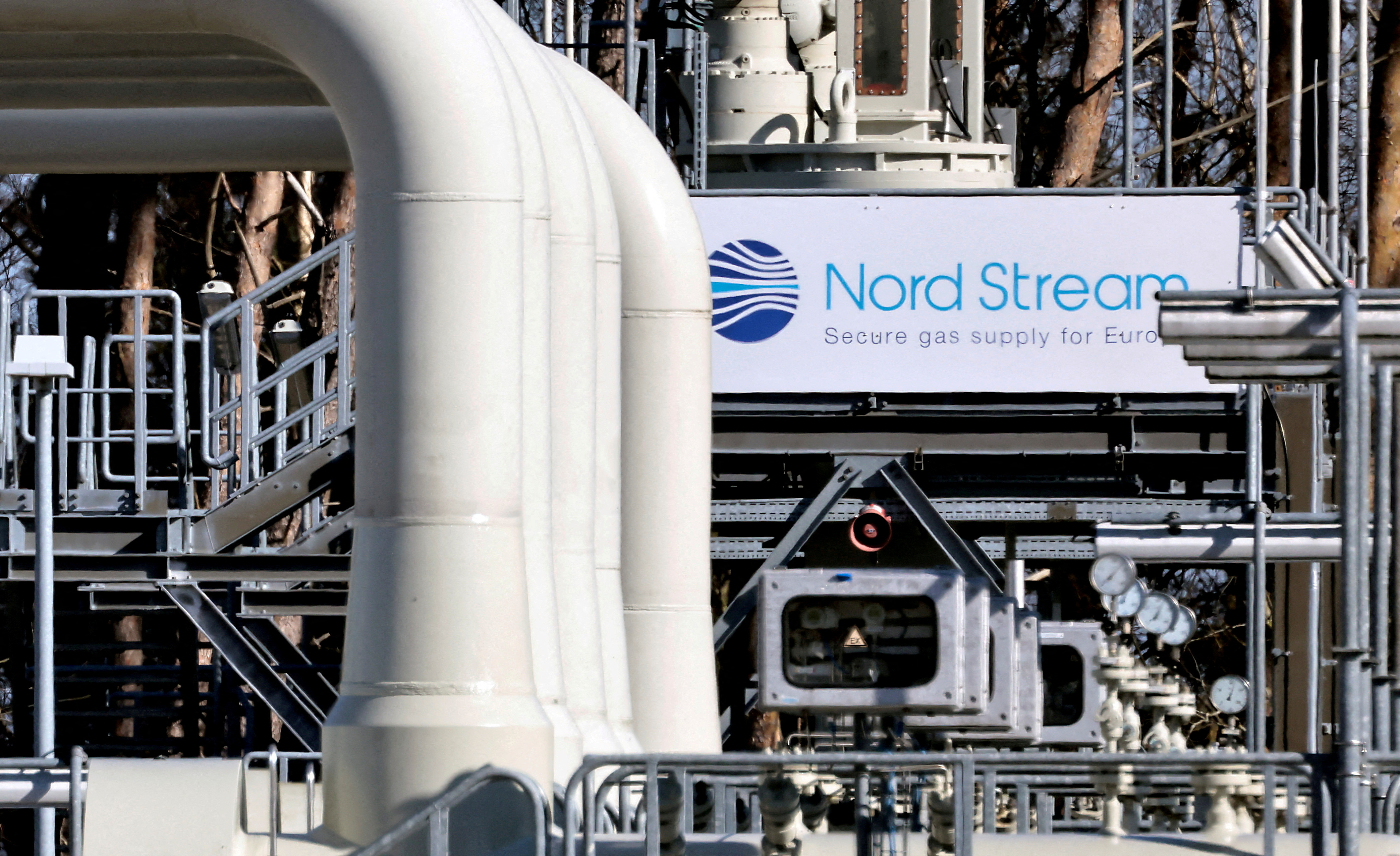 LONDON/FRANKFURT, Sept 27 (Reuters) – Sweden's Maritime Authority said on Tuesday it had issued a warning of two leaks on the Russian-owned Nord Stream 1 pipeline in Swedish and Danish waters, shortly after a leak on the nearby Nord Stream 2 project was discovered. read more

Nord Stream 1, the largest single supply route for the Russian gas to Europe, has been idle since the end of August due to a row over faulty equipment at a key compressor station in Russia.

Below are further details of the importance of the pipeline in carrying Russian gas to Europe.

Even before the pipeline was halted, Moscow had cut Nord Stream's capacity to just 20%, blaming the late return of equipment held up in Canada because of sanctions.

The 1,224 km-long Nord Stream 1 consists of two parallel pipelines with nameplate annual capacity of 27.5 billion cubic metres (bcm) each, running from Vyborg, Russia to the exit point in Lubmin, Germany.

In Germany, the gas is received by the connecting pipelines OPAL (Baltic Sea Pipeline Link) and NEL (North European Gas Pipeline), which link into the European grid.

The pipeline is majority-owned by Gazprom (GAZP.MM) and forms the main route through which Russian gas flows to Germany.

Gazprom has a 51% stake, with the rest held by four Western partners. PEGI/E.ON (EONGn.DE) and Wintershall Dea (WINT.UL)(BASFn.DE) have 15.5% each, and French Engie (ENGIE.PA) and Dutch Gasunie (GSUNI.UL) hold 9% each.

The project partners injected 30% proportionally to their shareholding in equity and received the other 70% in bank and export credit agency loans.

The Switzerland-based Nord Stream AG consortium is the operating company for transit, technical, legal and environmental matters, but does not own the asset or the gas in it.

Gazprom Export handles the shipments via contracts with European utilities and gas traders.

There are other major pipelines from Russia to Europe, but flows through these have gradually declined.

Flows through the Yamal-Europe pipeline, which historically transported gas from Russia to Europe, have been moving eastwards to Poland from Germany since the start of the year.

Supplies through pipelines running from Russia to Europe via Ukraine have also decreased after Ukraine halted one gas transit route in May, blaming interference by occupying Russian forces.

Russia has already cut gas flows to Bulgaria, Finland, Poland, Denmark, Dutch firm Gasterra and Shell (SHEL.L) for its German contracts, after they all rejected a Kremlin demand to switch to payments in roubles.