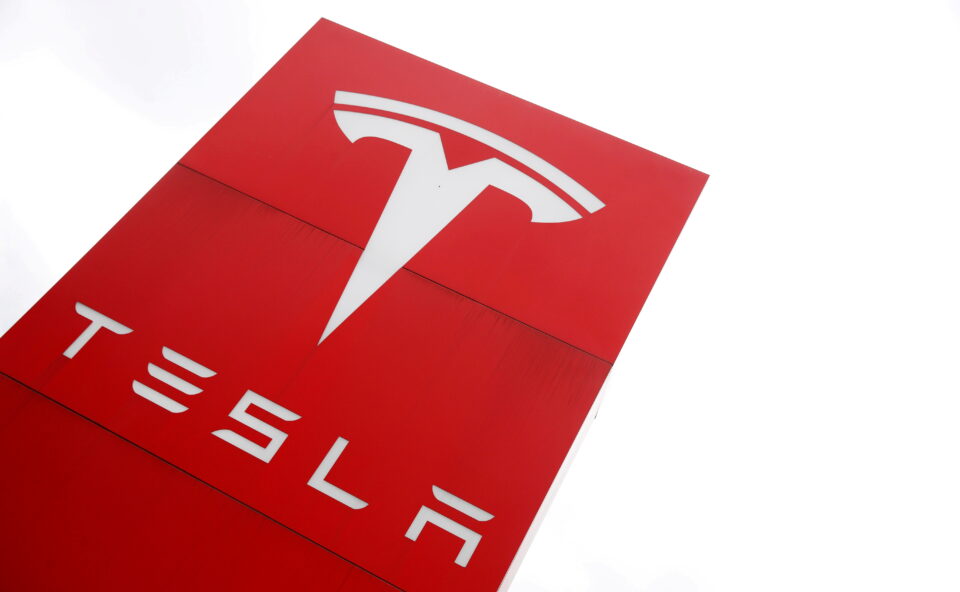 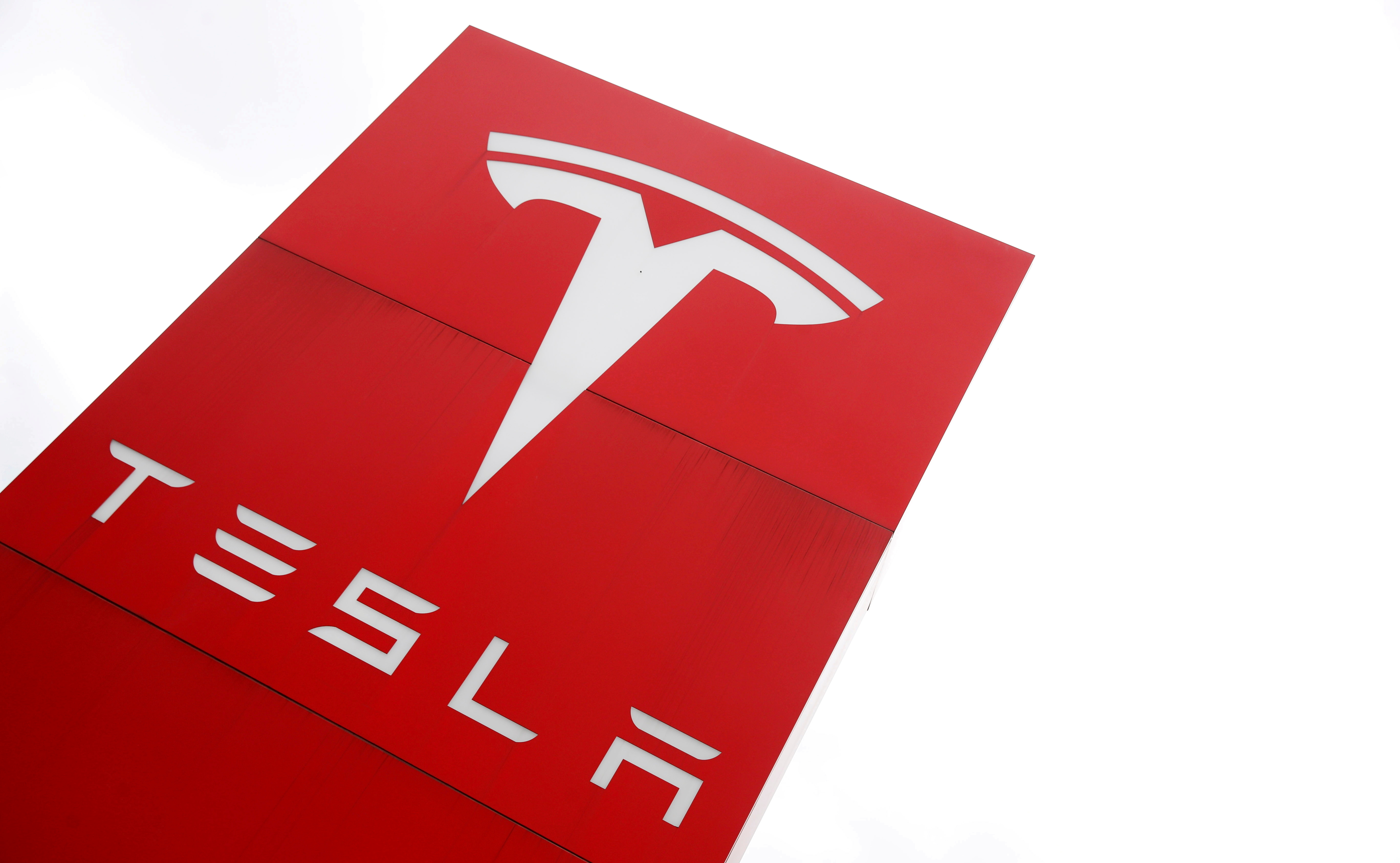 The logo of car manufacturer Tesla is seen at a dealership in London, Britain, May 14, 2021. REUTERS/Matthew Childs

SHANGHAI, Dec 22 (Reuters) – Tesla Inc (TSLA.O) has tapped China chief Tom Zhu to troubleshoot production engineering challenges in the United States, according to two people with knowledge of the matter.

They are working on upcoming projects, including the Cybertruck, the people said, adding that Zhu's colleagues in China believe he is being groomed for a bigger role at a time when CEO Elon Musk is seeking to overhaul Twitter.

Here is a look at Zhu and other key China managers who have helped Tesla’s Shanghai factory roar back from lockdowns to bring the electric vehicle maker close to its global growth targets for the year.

Zhu, who was born in China but now holds a New Zealand passport, joined Tesla in 2014. Before that he was a project manager at a company established by his MBA classmates at Duke University, advising Chinese contractors working on overseas infrastructure projects.

Zhu was overseeing projects for Kaibo Engineering in Libya and Sudan when he was introduced to Cal Lankton, then director of global EV charging infrastructure at Tesla. Lankton later hired Zhu to take charge of Tesla's charging facility construction in China, according to one of the people who is close to Zhu.

The people were not authorized to speak to media and declined to be identified. Zhu could not be reached for comment and Telsa did not respond to requests for comment.

Zhu took over as China country manager for Tesla at end 2014, when sales of the Model S were declining in the world’s largest auto market.

Under Zhu, Tesla cars were exempted from traffic restriction rules in major cities such as Beijing and the automaker launched an adapter so the cars could be charged using a revamped Chinese charging standard. The moves boosted Tesla's sales in China, and its revenue from China more than tripled in 2016 from 2015.

During Shanghai's two-month COVID lockdown, Zhu was among the first batch of employees sleeping in the factory as they sought to keep it running, people who work with him said.

After 22 days of shutdown, the Shanghai plant resumed partial production with a "closed loop" system where thousands of workers and suppliers lived and worked in the factory for weeks.

Zhu, a no-fuss manager who sports a buzz cut, favors Tesla-branded fleece jackets and lives in a government-subsidized apartment that is a 10-minute drive from the Shanghai Gigafactory.

When Tesla posted a picture on Twitter last week to celebrate its Austin, Texas plant hitting a production milestone, Zhu was among hundreds of workers smiling on the factory floor.

Allan Wang was promoted to vice president in charge of sales and delivery in China in July, according to his Linkedin profile. Since November, Tesla has been offering incentives and discounts to buyers in its second-largest market. Wang, who joined Tesla in 2014, worked for Apple and AMD previously.

Song Gang has been plant manager of Giga Shanghai since 2018. He was a long-time project engineer at General Motors (GM.N) and Ford Motor Co (F.N) before moving to oversee production for Zhidou, an EV startup, in 2015. Song has been among the Tesla executives who have been traveling with Zhu.