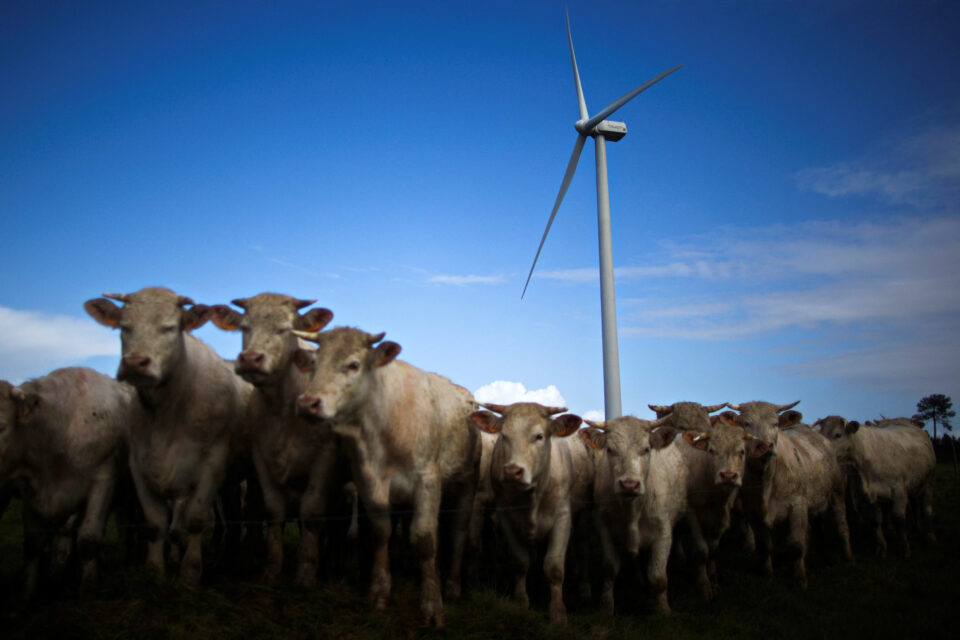 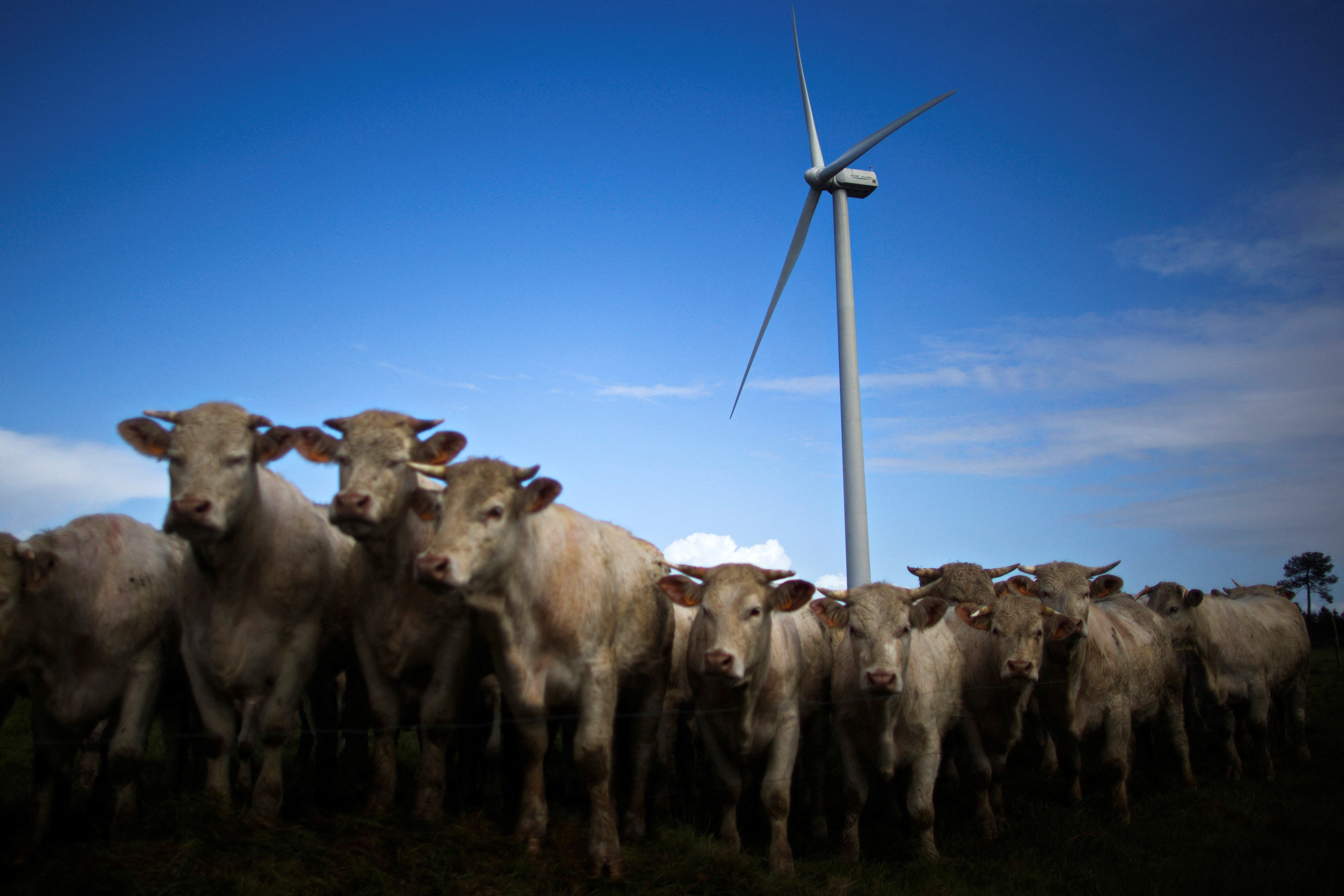 Sept 20 (Reuters) – Top farming and food firms could lose up to a quarter of their value by 2030 if they do not adapt to new government policies and consumer behavior tied to climate change, United Nations-affiliated campaigners said in a new report.

Research to be presented on Tuesday looked at how 40 big companies including agricultural producers and food retailers could fare under scenarios called key to reducing emissions, such as if governments impose carbon emssions prices or if consumers reduce their consumption of meat.

The study, seen by Reuters News, found the companies' value would decline by an average of around 7% by 2030, equivalent to some $150 billion in investor losses, if they did not adopt new practices.

The report does not name specific companies so it is not taken as investment advice, a campaign representative said.

It is being published by Race to Zero, a U.N.-backed campaign to address climate change. Researchers used data from Vivid Economics, part of consulting firm McKinsey & Co. The report will be presented at Climate Week in New York, a series of events tied to the gathering of world leaders in the city. read more

Backers said the findings show the importance of previous calls for investors and companies to eliminate deforestation tied to products like cattle, palm oil and soy. More than 100 global leaders last year pledged to halt and reverse deforestation and land degradation by the end of the decade. read more

"The reality is stark: Nature risk is fast becoming an integral factor to investment risk," said Peter Harrison, chief executive of Schroders Plc, in a statement sent by a Race to Zero representative.