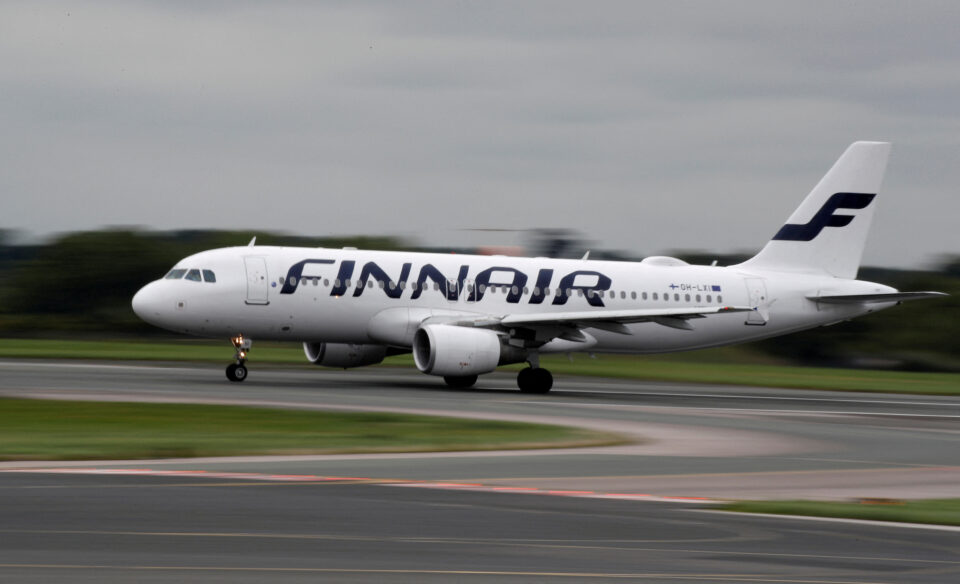 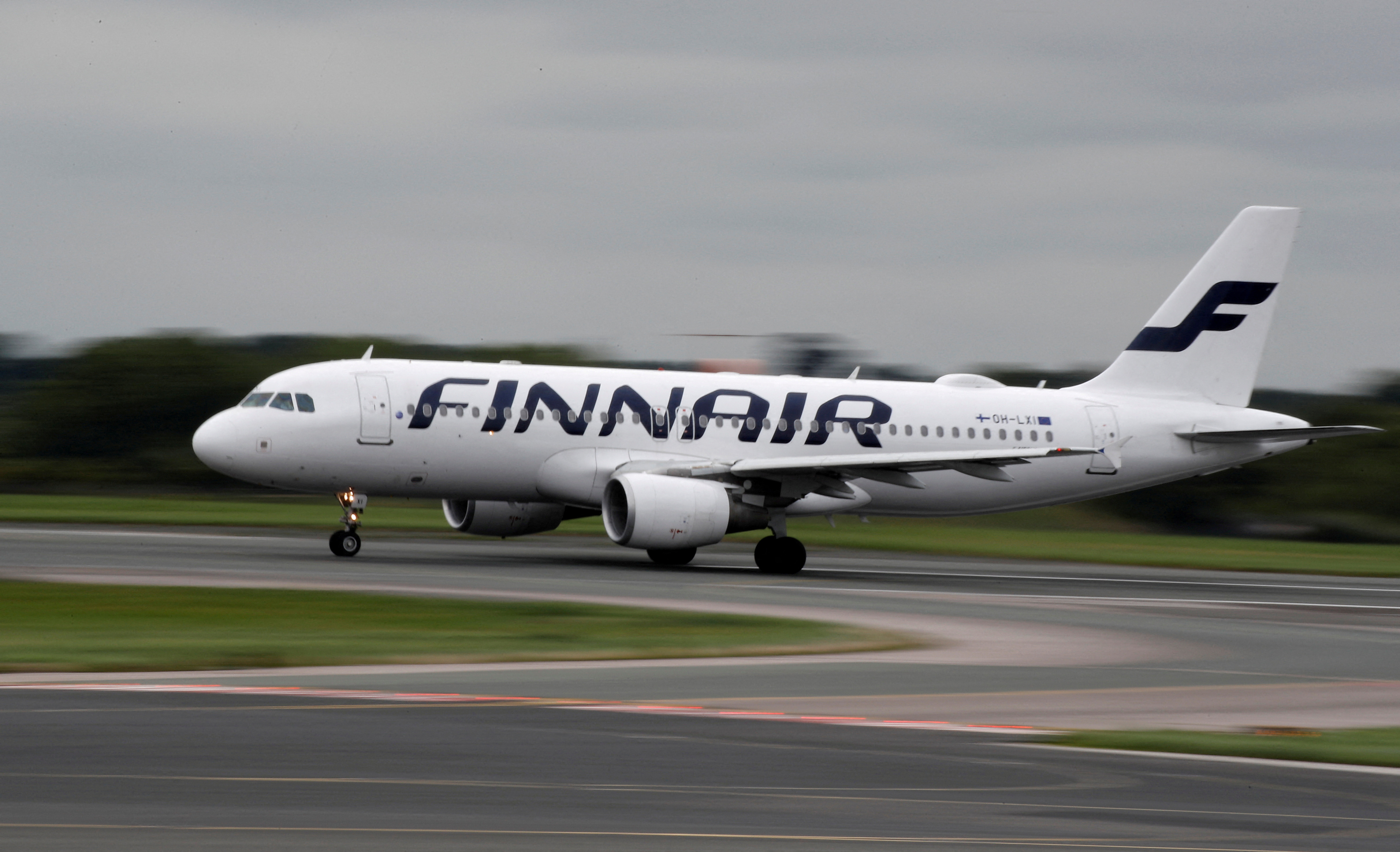 Aug 29 (Reuters) – Finnair (FIA1S.HE) will establish a strategic partnership with Qatar Airways to open up new routes from Nordic capitals to the Qatari capital Doha, the Finnish national carrier said on Monday.

Finnair has been seeking new commercially-feasible routes since the closure of Russian airspace due to the war in Ukraine cut off its previously lucrative Asian connections via a northern route. read more

The company has said it plans to unveil a new strategy in the coming months to address the uncertain outlook that includes high fuel prices, the pandemic and the Ukraine war, with the company headed for a third straight year in the red in 2022.

Finnair said it would establish "a long-term strategic cooperation" on flights between Doha and Helsinki in Finland, Stockholm in Sweden and Copenhagen in Denmark starting between November and December, while exploring the possibility of expanding the agreement to another unnamed European destination.

"These services will be supported by a comprehensive codeshare agreement with shared passenger and cargo capacity between both airlines," Finnair said.

Finnair and Qatar Airways are part of the oneworld global airline alliance.

In a separate release, Finnair said it would downscale its traffic plan for the winter season, cancelling all flights to Krabi and Chicago and discontinuing flights from Stockholm to several other destinations in the United States and Thailand.

"Our aim is to operate a traffic plan that is as economically viable as possible," Finnair said.