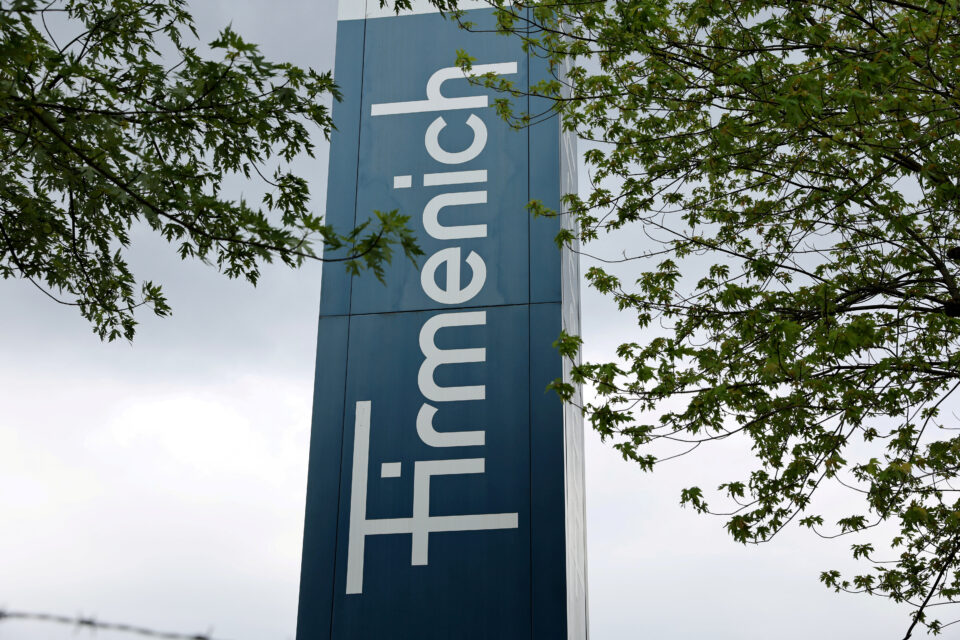 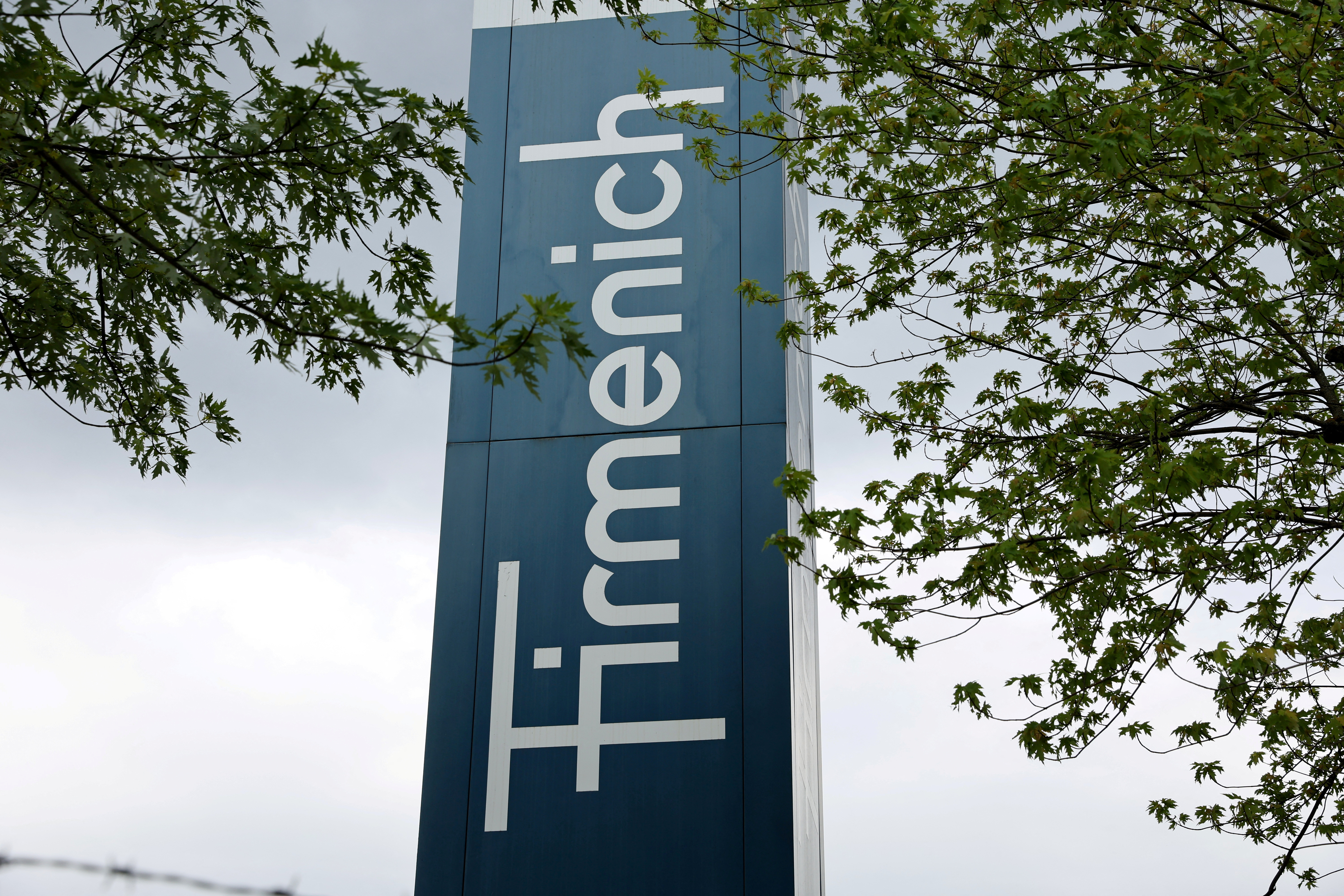 FRANKFURT, Aug 5 (Reuters) – Market share gains in fine fragrances and strong demand for its food ingredients helped Switzerland's Firmenich, which has agreed to merge with DSM (DSMN.AS), deliver a near 11% jump in adjusted annual earnings on Friday.

Dutch specialty chemicals maker DSM in May struck back-to-back deals to sell its engineering plastics division and to combine with Firmenich to focus on the fast-growing food, fragrance and health products markets.

It said in a statement its earnings were also bolstered by 20% growth in sugar replacement products and a business with makers of plant-based proteins that more than doubled.

Shaky supply chains prompted Firmenich to keep higher stocks of raw materials, resulting in a 5.9% drop in adjusted free cash flow, which it said was also hit by cost inflation.

While DSM's adjusted EBITDA is still projected to grow by a "high-single digit" percentage, Firmenich, said on Friday it would not provide short-term earnings guidance.

"The two companies are getting into this merger from a position of strength and I think the record year that we have announced is another proof that this is the case," Firmenich CEO Gilbert Ghostine told Reuters.

Under the merger, which is expected to be wrapped up during the first half of next year, DSM shareholders will take a 65.5% stake, while the family behind unlisted Firmenich will get 34.5%plus 3.5 billion euros ($3.58 billion) in cash.