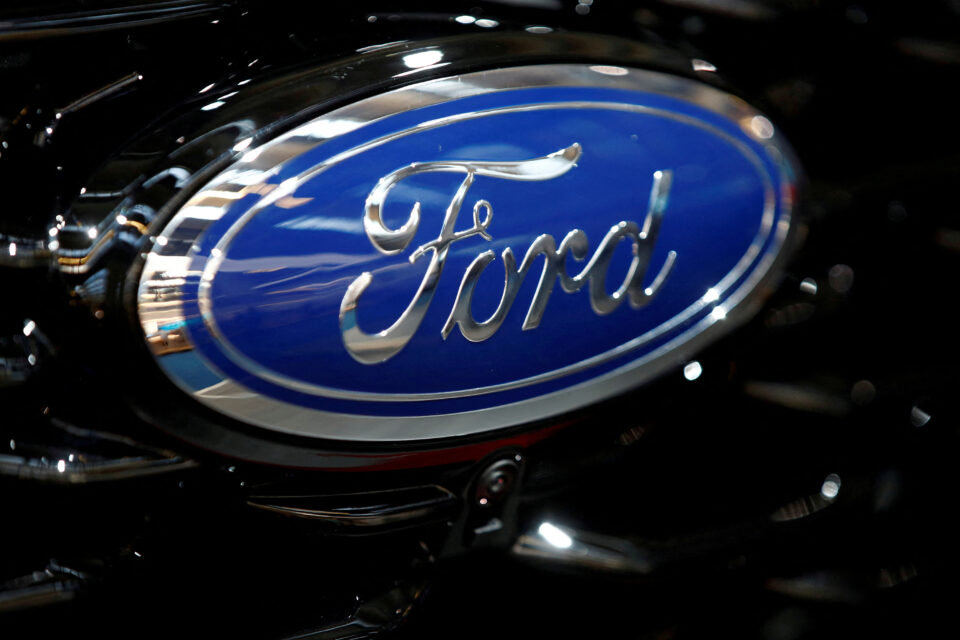 Oct 26 (Reuters) – Ford Motor Co (F.N) said on Wednesday it would exit Russia, the latest automaker to leave in the aftermath of Russia's invasion of Ukraine.

Mercedes-Benz (MBGn.DE) also on Wednesday said it would withdraw from the Russian market and sell shares in its industrial and financial services subsidiaries to a local investor. read more

Ford said it has finalized a deal to sell its 49% stake in the Russia-based Sollers Ford joint venture for a "nominal" undisclosed price.

The U.S. automaker took a $122 million writedown connected to its suspension of Russian operations earlier this year but will not take additional writedowns in connection with Wednesday's announcement, the company said.

"Ford shares will be transferred to the Joint Venture for a nominal value," the company said, adding that it retains the option to buy them back within a 5-year period "should the global situation change."

Ford sold around 20,000 vehicles in Russia in 2021, according to analyst estimates. It announced a suspension of its operations in Russia in March.

Ford in 2019 said the joint venture was closing two assembly plants and an engine factory in Russia, exiting the country’s passenger vehicle market. Ford restructured its investment in Russia in 2019 and ceded control the venture to Sollers.

Ford follows U.S. companies including Cisco Systems Inc (CSCO.O) and Nike Inc (NKE.N) in announcing an exit from Russia, after Western countries imposed sanctions on Moscow over its invasion of Ukraine, making it nearly impossible for manufacturers to do business there.