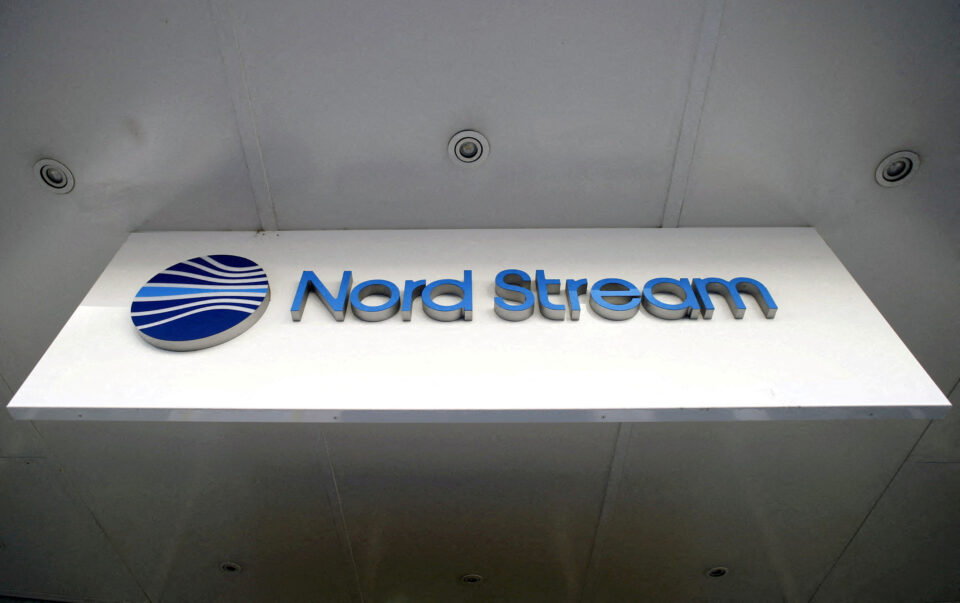 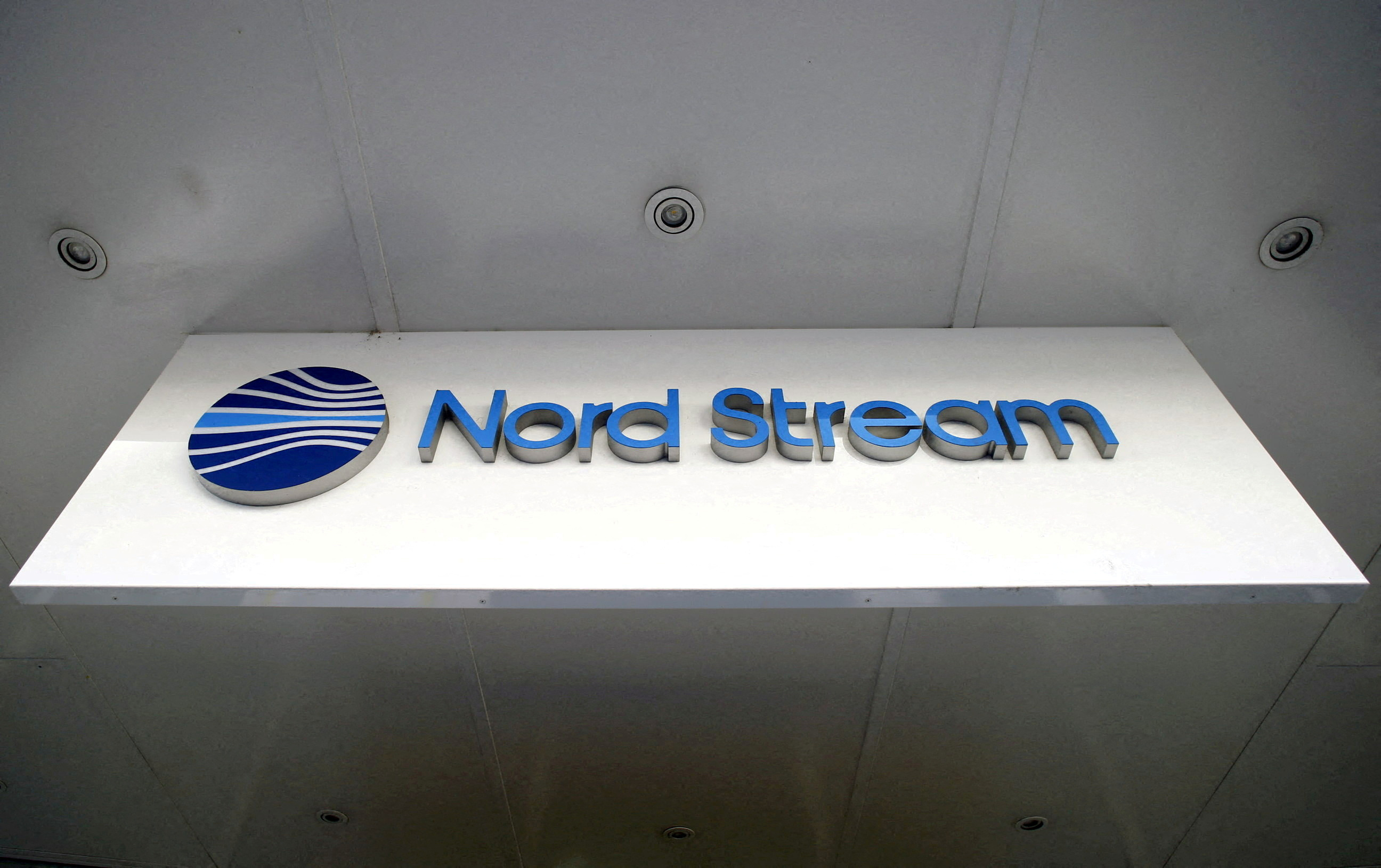 The European Union suspects sabotage was behind the leaks on the subsea Russian pipelines to Europe, and has promised a "robust" response to any intentional disruption of its energy infrastructure.

The leak reported on Thursday is the second one found in Swedish waters, while two others were discovered in Danish waters.

While neither pipeline was in use at the time of the suspected blasts, they were filled with gas that has been spewing out and bubbling to the surface of the Baltic Sea since Monday.

"There are two emission sites in Sweden's exclusive economic zone, the bigger one above the Nord Stream 1 and a smaller one by Nord Stream 2," the coastguard said in a statement.

The distance between the two sites measured about 1.8 km (1.1 miles), it added.

Danish authorities have also reported one hole in each of the two pipeline sections in their exclusive economic zone.

Anxiety During Pregnancy Can Lead To Earlier Births – Neuroscience News