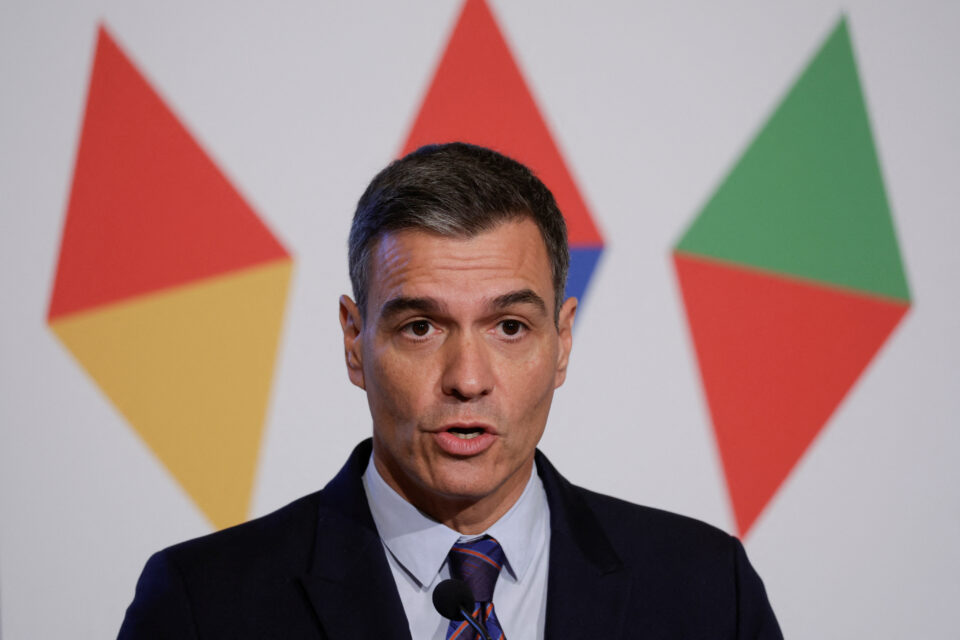 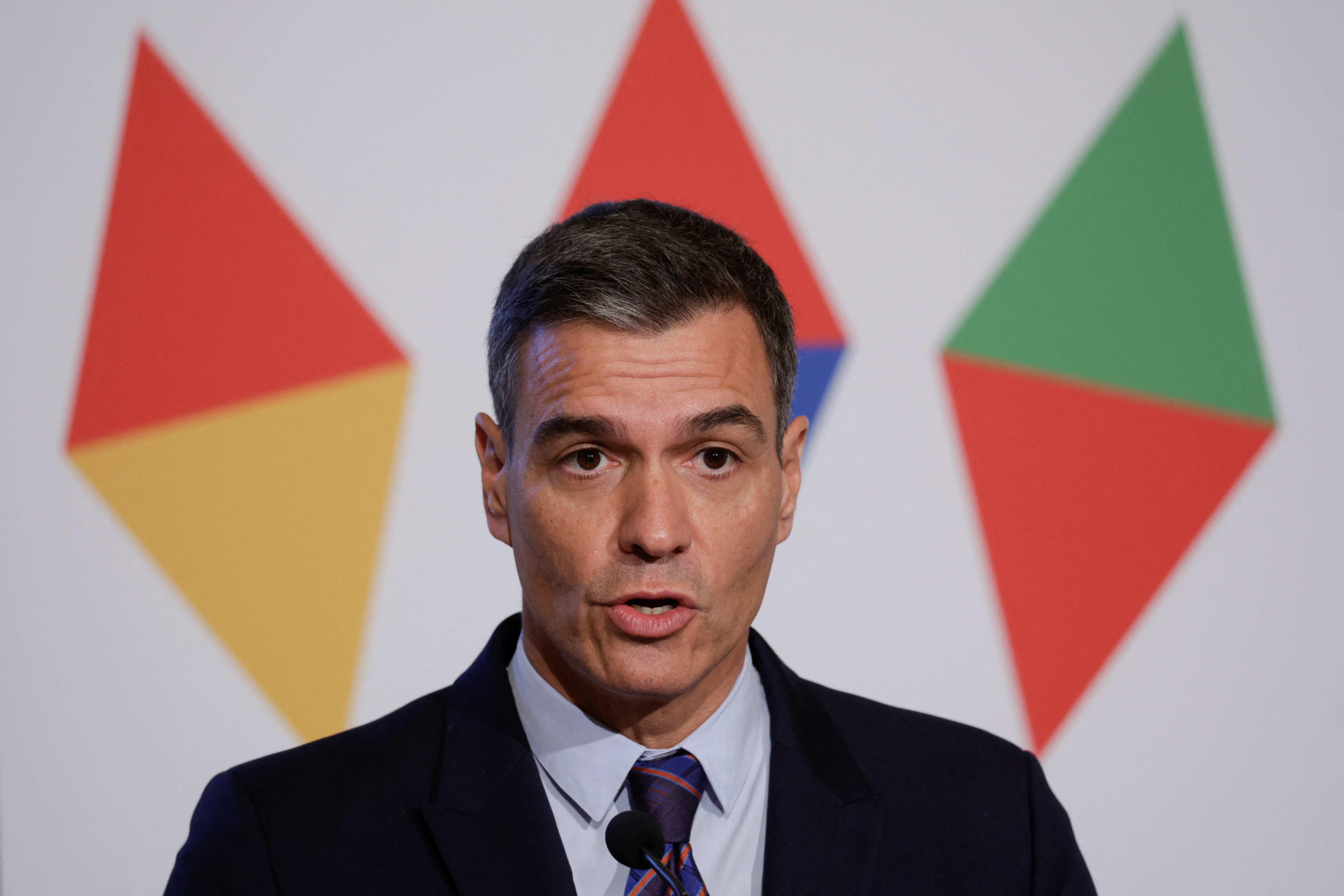 MADRID/BRUSSELS, Oct 20 (Reuters) – Spain, Portugal and France said on Thursday they will build a sea-based pipeline to carry hydrogen and gas between Barcelona and Marseille, substituting plans to extend the so-called MidCat pipeline across the Pyrenees that France opposed.

The route, dubbed BarMar, will mainly be used to pump green hydrogen and other renewable gases but will also temporarily allow for the transportation of a "limited amount" of natural gas to help alleviate Europe's energy crisis, Portuguese Prime Minister Antonio Costa said.

Europe is scrambling to secure alternative energy supplies in the face of a squeeze from Russia which has progressively cut gas flows after the West imposed sanctions in response to Russia's invasion of Ukraine in late February.

The pipeline "is a response to calls for solidarity from our European partners in the face of (Russian President Vladimir) Putin's blackmail", Spanish Prime Minister Pedro Sanchez told reporters in Brussels, where the three leaders met on Thursday.

The BarMar resolves a stand-off between Spain and Portugal, which wanted to extend the MidCat pipeline so that they could sell gas to central Europe, and France, which argued that the pipeline would take too long to build to resolve short-term supply issues.

"It's good news, one of Europe's oldest blockades has been overcome," Costa said.

Spain and France also agreed to speed up an electricity interconnection through the Bay of Biscay and identify and work on other connections between the two national grids, according to a joint statement.

BarMar, a new pipeline project that will link France and Spain

The leaders of the three countries agreed to meet again in Alicante, Spain, on Dec. 9 to decide on a construction timeline and how it will be financed.

Amid resistance from France, Spain and Italy had previously broached the idea of building an underwater pipeline between the two countries.

In the meantime it was pushing for France to accept the MidCat project, which would have required the construction of 100 km (62 miles) of pipeline to the French border.

Spain had argued that the extension of the pipeline could be completed in less than a year while France said it expected the construction would take several years.

Spain accounted for 20% of global investment announcements in green hydrogen in the first quarter of 2022, second only to the US, according to consultancy Wood Mackenzie.

Iberdrola, which is building Europe's largest green hydrogen plant in Puertollano in central Spain, declined to comment on the pipeline announcement.

Among thee Spanish companies developing green hydrogen is oil and gas group Cepsa, which will spend 7-8 billion euros ($7.8-8.9 billion) on shifting its business to low-carbon energy sources by 2030.

Cepsa CEO Maarten Wetselsaar told Reuters the agreement put Spain at the heart of Europe's plan to diversify away from Russian energy. "Spain, and Cepsa, can become central players in the future EU hydrogen market, delivering energy transition and energy security at the same time," he said.

As for natural gas, Spain has six terminals allowing it to bring in liquefied natural gas and convert it into its gaseous form, and three storage facilities, while Portugal has one.

They are all near full capacity as consumer demand for gas on the Iberian peninsula has been lower-than-expected due to an unseasonably warm autumn.

Spain has the biggest regasification capacity in the European Union, accounting for 33% of all LNG and 44% of LNG storage capacity. The United States and Nigeria are among key suppliers of LNG to Spain, which also receives piped gas from Algeria.

Gas prices in the Iberian peninsula fell to their lowest in almost six months because the storage terminals are full and they don´t have the pipeline infrastructure to send it on to other parts of central Europe where there is demand.

Countries such as Germany which historically have been more exposed to Russian imports are looking for multiple solutions to plug the hole left by Russia´s decision to limit supply.

Germany on Thursday received the first direct gas deliveries from France through a pipeline link under a deal aimed at helping both countries cope with current energy supply problems, the French grid operator GRTgaz said.

France, which is less exposed to Russian imports than its eastern neighbour as most of its needs are filled from Norway and through LNG deliveries, will at first deliver 31 gigawatt-hours per day, using a pipeline in the Moselle region, GRTgaz said.