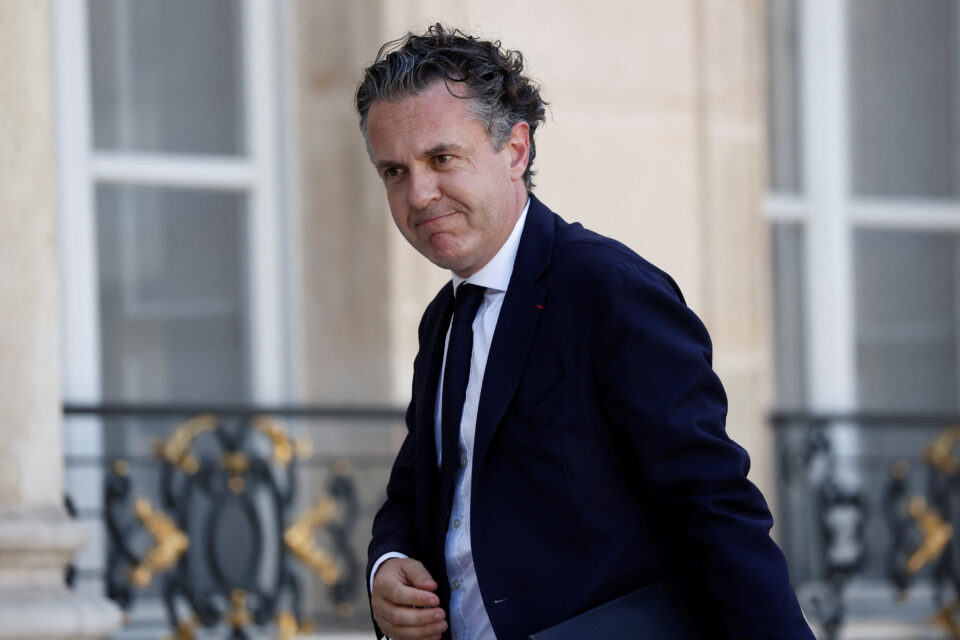 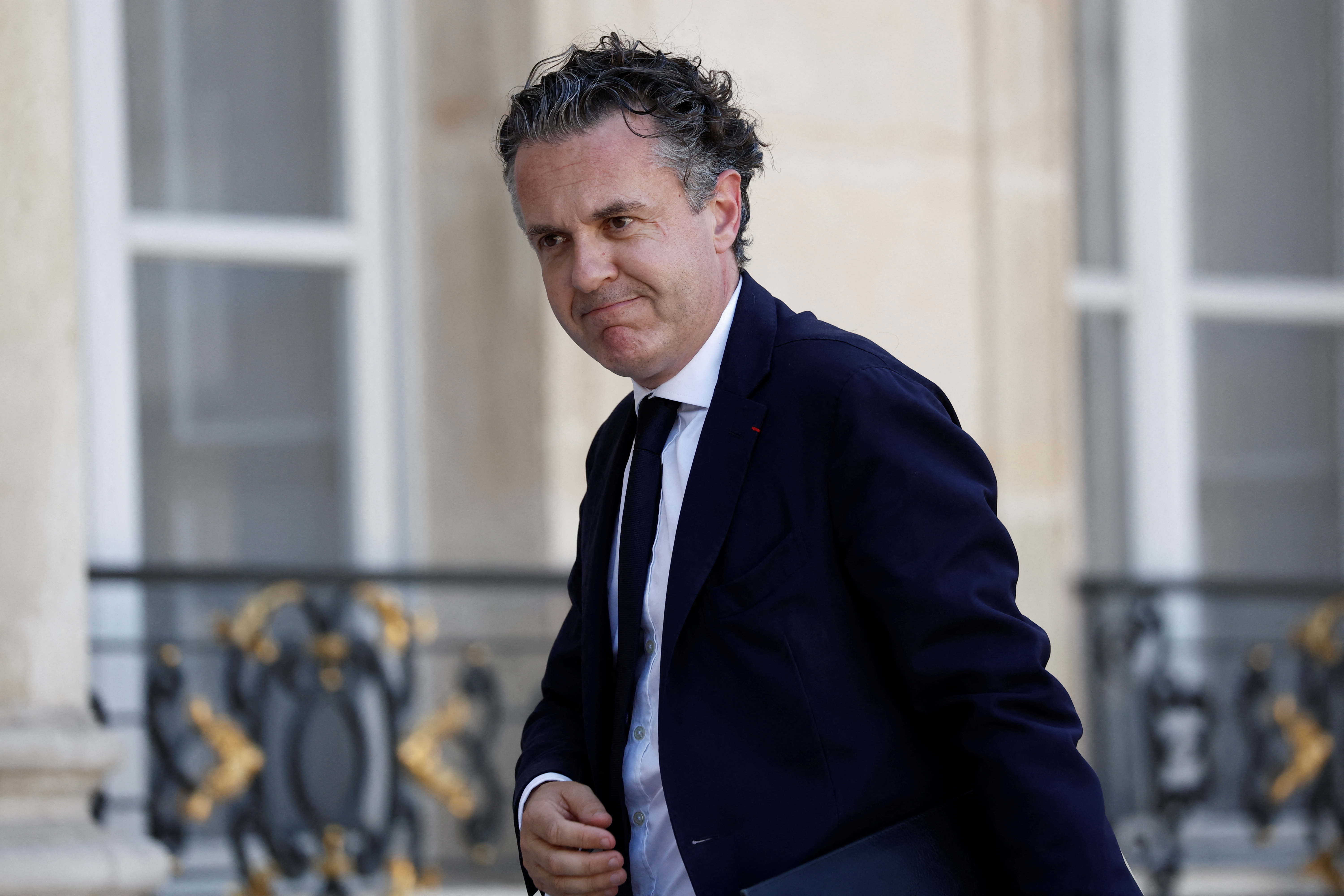 PARIS, Oct 8 (Reuters) – More than a fifth of France's service stations were grappling with supply problems on Saturday, the energy ministry said, as strikes at refineries run by oil majors TotalEnergies (TTEF.PA) and ExxonMobil (XOM.N) continued to strain drivers' nerves.

"The Government is doing its utmost to restore the situation to normal as soon as possible", Energy Minister Agnes Pannier-Runacher said in a statement.

The ministry said 20.7% of service stations were experiencing difficulties with at least one product at 1 p.m. (1100 GMT) on Saturday, compared with 19% the day before.

"A solution to this conflict must be found as soon as possible", the minister added, in remarks aimed in the direction of striking workers and bosses, echoing remarks made by President Emmanuel Macron on Friday.

Environment Minister Christophe Bechu earlier told franceinfo radio the government would not ration petrol for drivers or restrict the use of service stations in response to supply problems caused by the strikes.

"We haven't reached this point yet," Bechu told franceinfo radio when asked if the government would impose any national measures beyond bans in some places on filling jerry cans.

"We are calling on people's calm and sense of responsibility," the minister said, adding that he believed the situation would ease over the next few days as the government makes further use of its strategic reserves.

In some areas, mainly the northern Hauts-de-France region and the Ile-de-France around Paris, the share of affected petrol stations is much higher than the national average.

An interactive map compiled by the website mon-essence.fr, where more than 100,000 users have reported outages in recent days according to its operator, showed a large majority of petrol stations in and around Paris were marked out of service.

"The waiting line will take you at least one-and-a-half hours or two", Jean Galibert, a real estate mortgage broker, said as he entered the last stretch of a 700-metre tailback in front of a Paris service station on his scooter.

"This situation right behind me reflects the state of France. We're struggling", said Franck Chang, another customer.

The strikes have reduced France's total refinery output by more than 60%, according to Reuters calculations.

"Nothing has moved on, the strikes continued this morning," a CGT representative at TotalEnergies said.

He added that the union would make a new appeal on Saturday to TotalEnergies Chief Executive Patrick Pouyanne to open negotiations ahead of formal wage talks in November, and that the union had not given up on any of its demands.

A CGT representative at Exxon Mobil also said the strikes at two of the U.S. company's two French refineries were continuing on Saturday morning and would likely last through the weekend, with new talks with management planned on Monday.