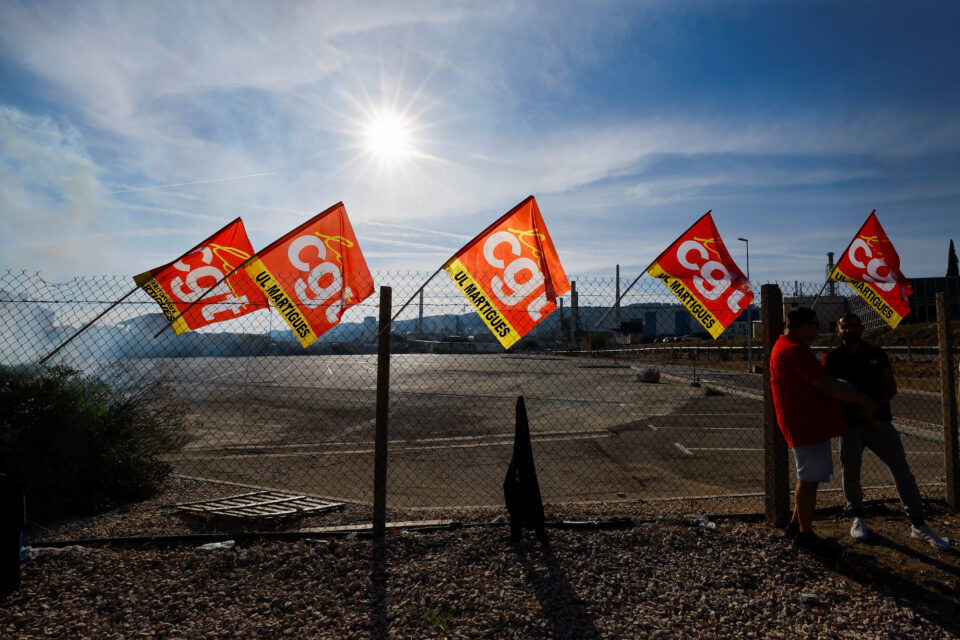 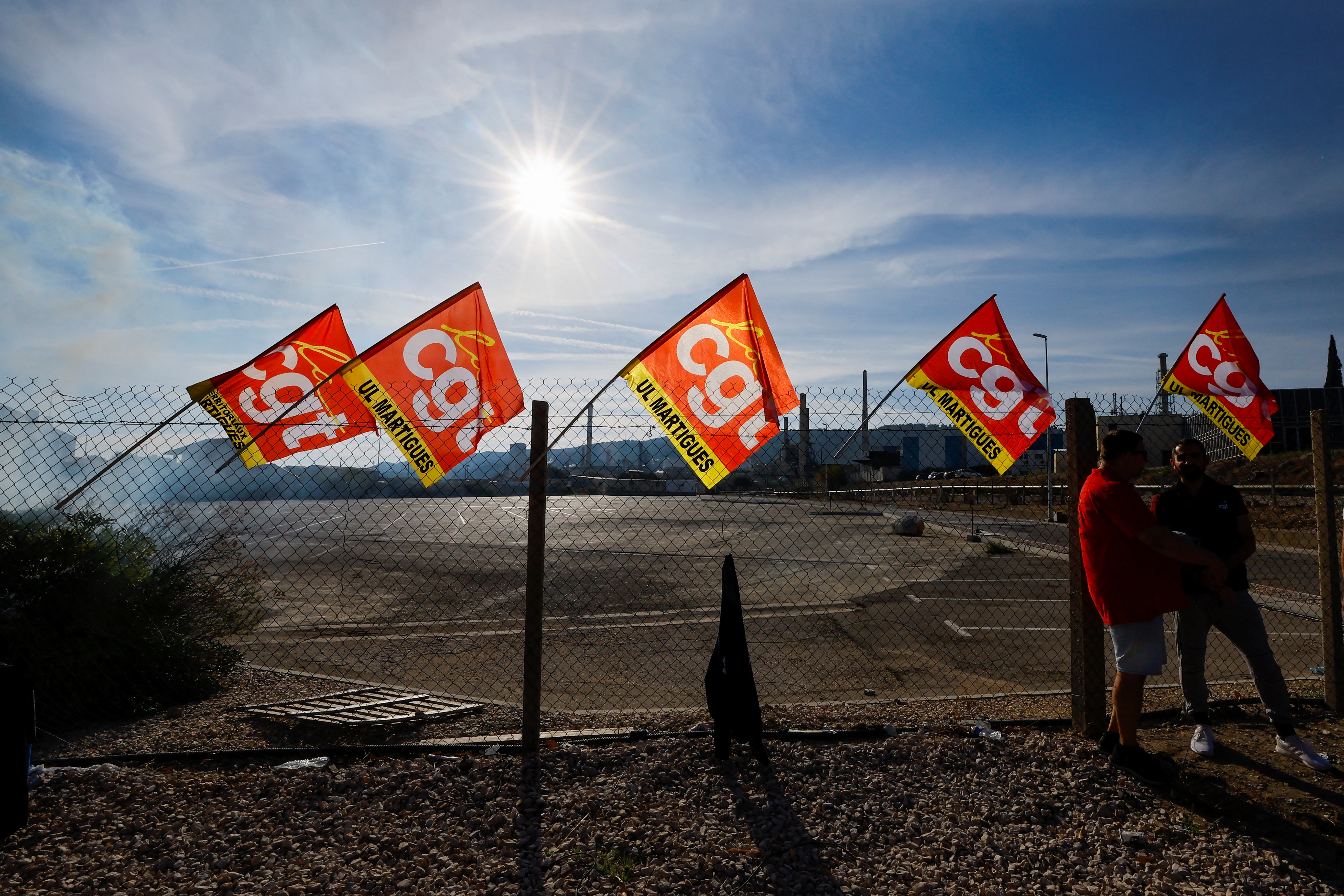 PARIS, Oct 13 (Reuters) – The French government told TotalEnergies (TTEF.PA) on Thursday to raise wages as a standoff between the oil major and striking workers which has hit the country's petrol supplies dragged on for a 16th day.

The strikes have reduced France's petrol output by over 60% and left one in three petrol stations struggling for supplies.

"If one knows the profits which they made, it's normal… companies which have the capacity have a duty to raise wages and Total is one of them", Finance Minister Bruno Le Maire told RTL radio, adding the company had been late to start talks with the CGT trade union.

She said the government was ready to force the company's refinery employees, some of whom have been striking since Sept. 27, to go back to work at a storage site.

"If needed we will take measures to unblock available supplies in the Dunkirk depot", she said, adding: "But I hope things will still evolve today between the CGT and Total."

First talks between TotalEnergies and CGT leaders were held on Wednesday, but failed to end the stalemate and a union representative told Reuters on Thursday the strikes affecting four refineries and a storage site in Dunkirk would continue.

TotalEnergies said in a statement the conditions to hold wage talks with all unions were not in place as the blockade continued, but also announced it would make a one-off bonus payment to its workforce worldwide. The payment would amount to a month's salary, to be paid in December.

The group also said that it had told unions it was ready to consider a pay increase in 2023 of 6%, to match the inflation level in 2022.

Separately, a representative of the CGT branch at Esso France, a unit of Exxon (XOM.N), told Reuters the walk-outs which blocked two of the company's own refineries would also continue.

The energy ministry on Wednesday had ordered staff back to work at Esso's Gravenchon-Port Jerome depot, where the CGT remains on strike despite a pay deal with other unions.

Strikes this week spread to other energy companies with the CGT's sector branch confirming on Thursday that walk-outs were underway at five of EDF's (EDF.PA) nuclear reactors while workers at an Engie (ENGIE.PA) gas storage facility also remained on strike.