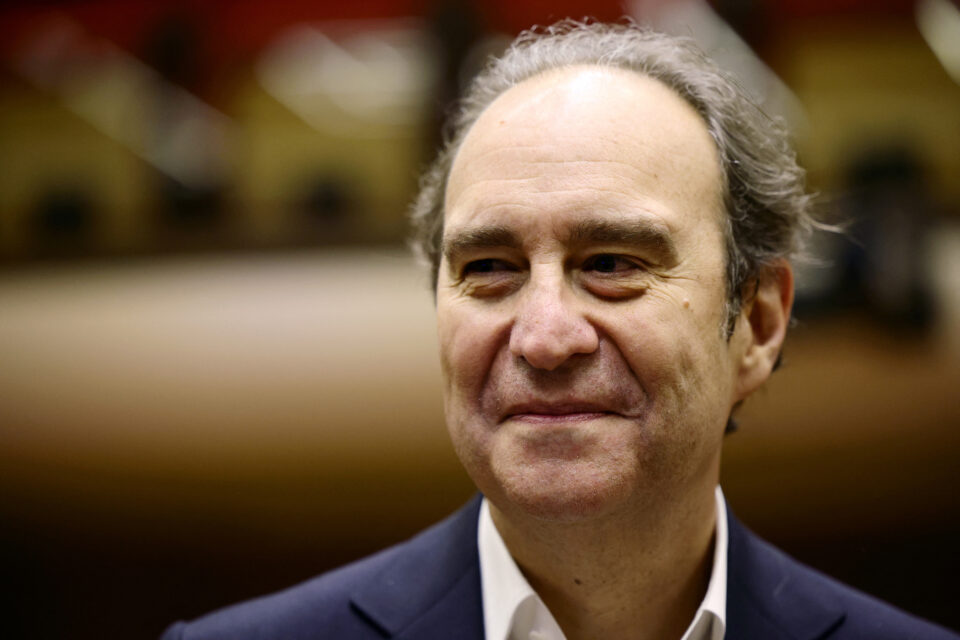 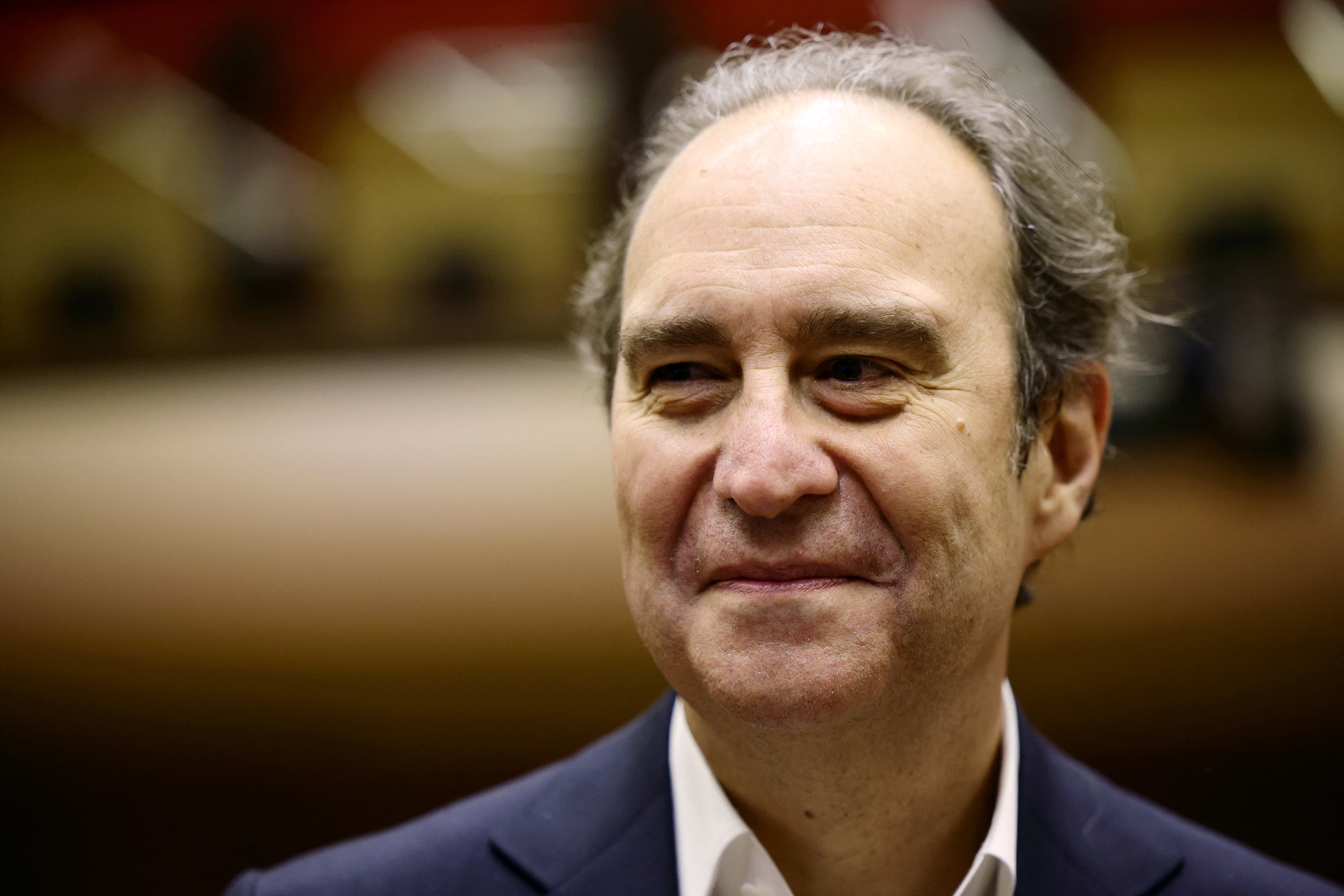 The vehicle – Atlas Investissement – said Vodafone was an "attractive investment opportunity, as per the quality of its assets portfolio and the solid underlying trends in the global telecommunications sector".

Atlas said it was supportive of Vodafone’s publicly stated intention to pursue consolidation opportunities, as well as its efforts in infrastructure separation.

Vodafone in February rejected an 11.25 billion euro offer for its Italian business from Iliad and Apax Partners, saying it was not in the best interest of its shareholders.

Italy, which has been one of the most competitive markets in Europe since Iliad's entry in 2018, has been identified by Vodafone as a territory that would benefit from consolidation.

Niel has telecoms investments in nine countries in Europe with nearly 50 million active subscribers and more than 10 billion euros of revenue, Atlas said.

Atlas Investissement said it was independent of Iliad Group.

Bristol Myers, AbbVie plan to cut up to 360 California jobs