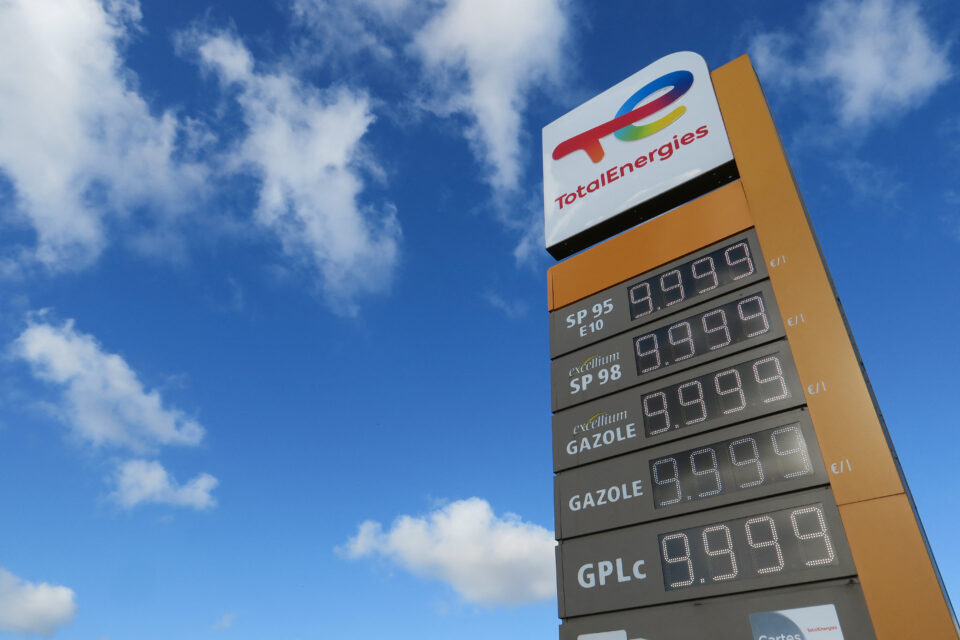 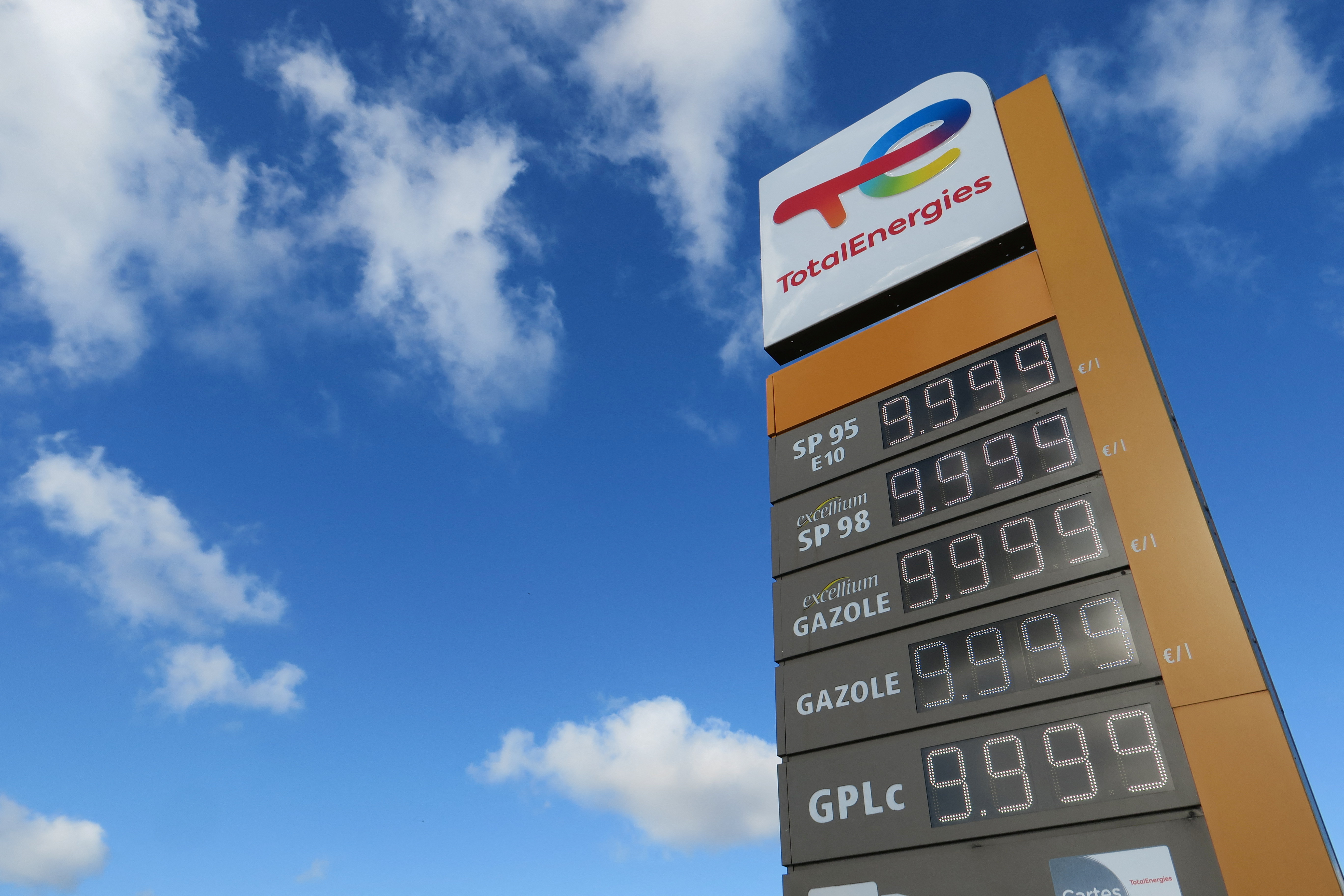 The industrial action at TotalEnergies, which coincides with strikes at two Exxon Mobil (XOM.N) refineries in France, comes as workers across Europe demand higher salaries to cope with surging inflation and a cost-of-living crisis.

President Emmanuel Macron, whose government is under mounting pressure to act as the strike grinds on and more fuel stations run out of some products, called for a quick end to the crisis.

"Negotiations are under way and on track…I hope that in the coming hours, the soonest, this can be resolved. Blocking is not a way to negotiate," Macron said during a visit to the Mayenne in western France.

A day after TotalEnergies offered to bring forward pay talks on condition that the union ends its two-week refineries strike, the CGT said that "this attempt is perceived as blackmail by the CGT and does not guarantee satisfaction of the demands expressed and therefore the return to work".

A CGT union representative later said the strike at the refineries would be extended until Tuesday. The union is demanding wage increases of 10%.

More than 60% of France's refining capacity has been taken offline by the strikes, driving diesel prices higher and prompting the country to increase imports of the fuel.

Talks at TotalEnergies had been scheduled for mid-November before Sunday's offer to bring them forward.

"This only encourages the striking workers, who are more united than ever," a CGT official at TotalEnergies' Feyzin refinery said of the company's conditional offer.

Long tailbacks formed at fuel stations in the Paris region as drivers tried to fill up before more pumps run dry. The energy ministry said that almost a third of service stations nationwide faced shortages of at least one fuel product.

Sugar producers received fuel from strategic reserves after they warned that a lack of diesel impacting the harvesting of sugar beet could lead to factory stoppages.

The strike has forced TotalEnergies' 240,000 barrel-per-day (bpd) Gonfreville refinery offline. Deliveries of refined products are also blocked at the 119,000-bpd Feyzin refinery, which is closed for unplanned maintenance but has fuel in storage, and the Cote d'Opal and La Mede fuel depots.

Two Exxon Mobil refineries have also been out of action since late September.

Mechanism for the Antidepressant Effect of Ketamine Revealed – Neuroscience News

The VC playbook for investing in fintech during a market downturn