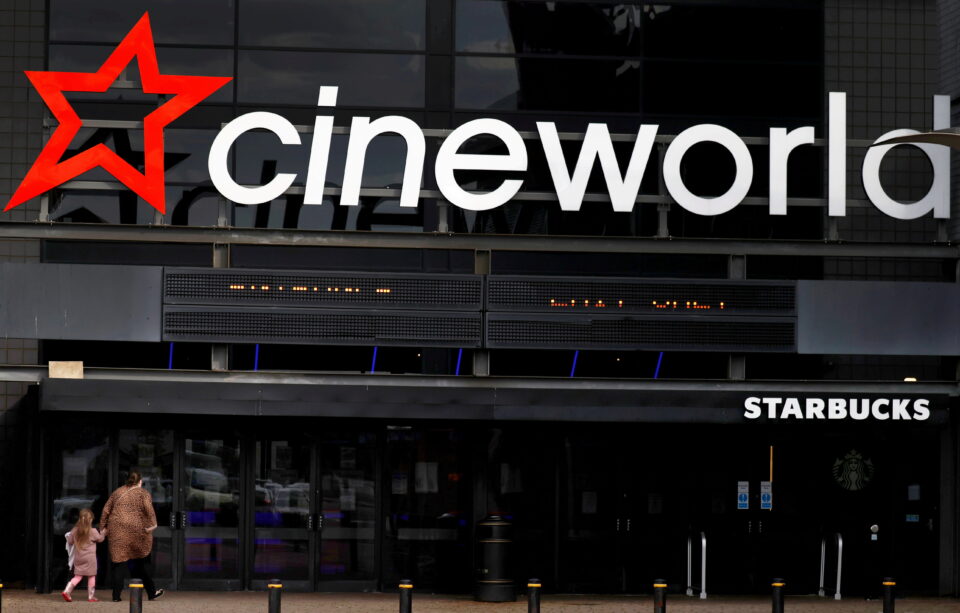 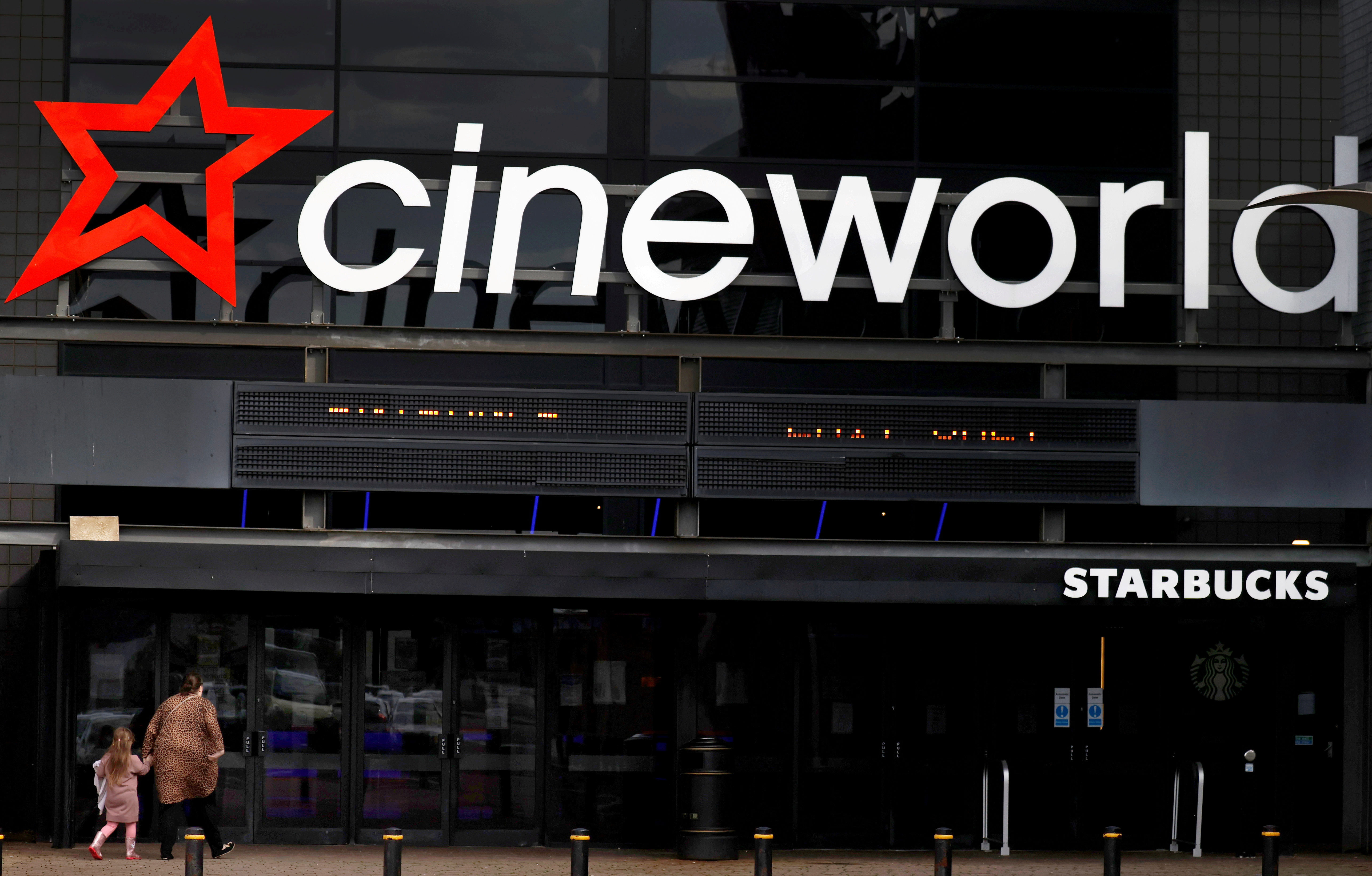 Aug 22 (Reuters) – Britain's Cineworld (CINE.L) said on Monday it was considering options including a possible bankruptcy filing in the United States as the world's second-largest cinema chain operator by number of screens struggles with near term liquidity. read more

Here is a timeline of the company, which operates under the Cinema City, Picturehouse, Regal and Yes Planet brands, and its past and present struggles.

Cineworld lists in London at 170 pence per share, valuing it at 241 million pounds ($285 million)

Blackstone lowers shareholding in Cineworld to 20%

Blackstone sells remaining stake in Cineworld for 205 pence per share

Cineworld shuts all its 787 cinemas across 10 countries due to the pandemic, and starts talks with lenders for liquidity requirements

Cineworld says it will pay $170 million to Regal shareholders, who were disgruntled with takeover price

Cineworld warns a lack of big-budget movies was hitting admissions and would likely persist until November, potentially complicating efforts to cut debt that it warned could significantly dilute shareholder interests read more