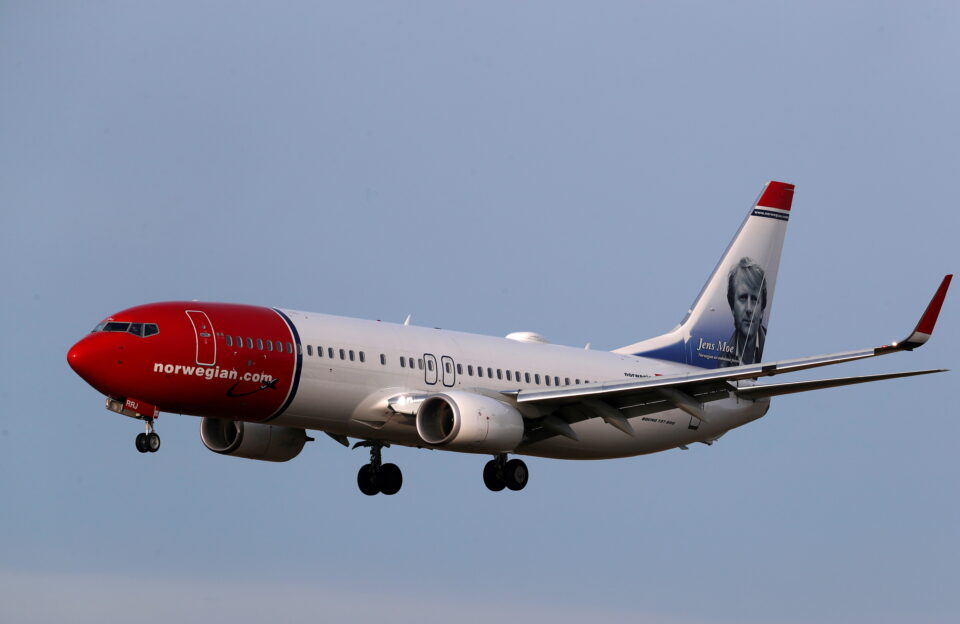 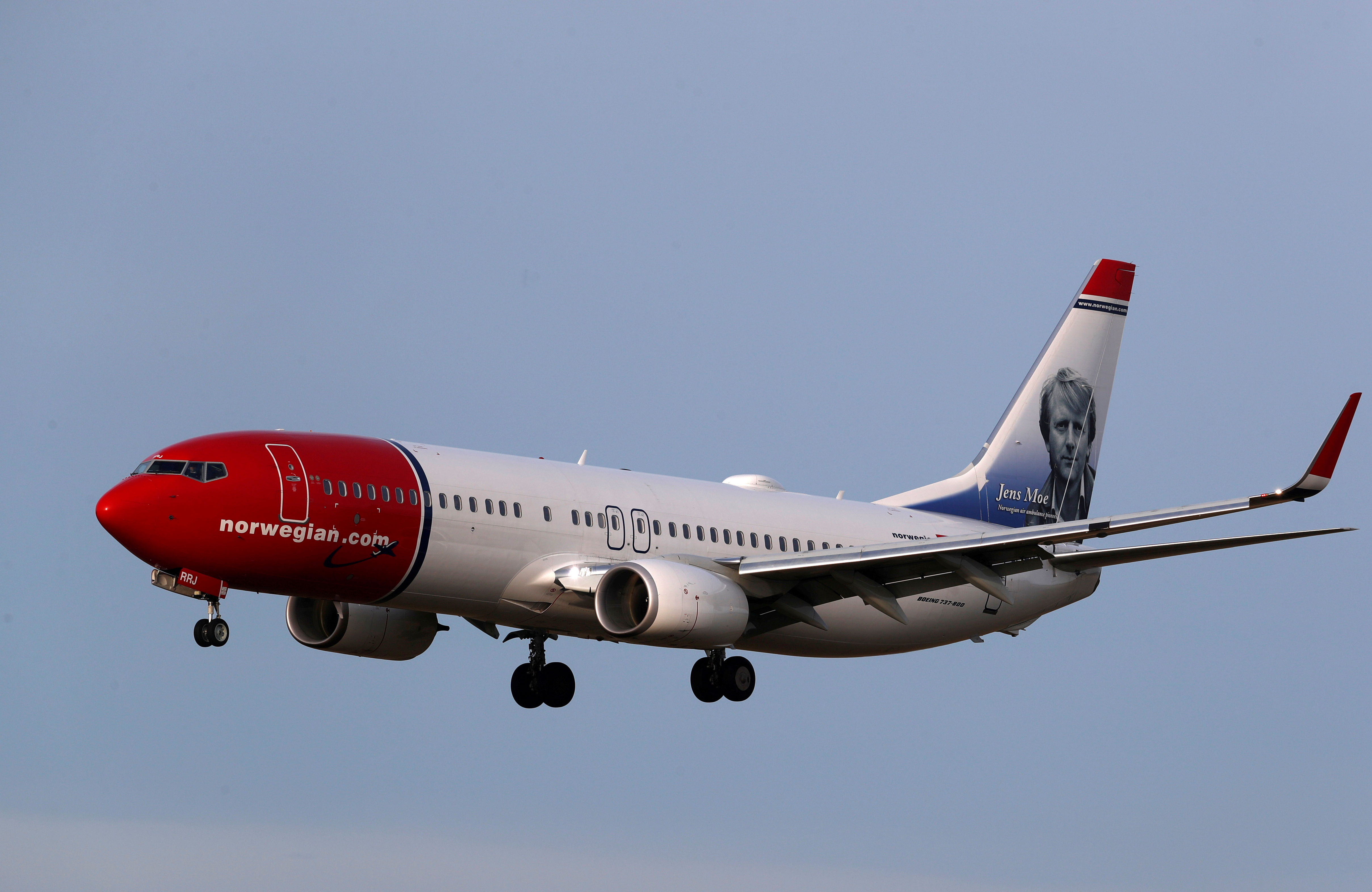 OSLO, Aug 25 (Reuters) – Norwegian Air (NAS.OL) reported a second-quarter net profit on Thursday amid a surge in demand for air travel in Europe after pandemic restrictions were lifted, and was helped by reversal of an impairment charge related to its dispute with Boeing (BA.N).

Norwegian, which had been in the red in the first quarter, warned that surging fuel costs would affect full-year earnings but also said strong demand for travel was giving it some room to raise ticket prices to offset high energy prices.

The airline, which came close to collapse in 2020, still made an operational loss in the second quarter but the loss was half that of the previous quarter.

Its April-June net profit of 1.25 billion crowns ($129.5 million) was boosted by a reversal of a previous 2.1 billion-crown impairment charge, triggered by the resolution to a long-standing conflict with aircraft maker Boeing. read more

Norwegian reported a loss before interest, tax, depreciation, amortisation and rent (EBITDAR), of 214 million crowns, narrowing from a 468 million loss in the first quarter.

Airlines and airports all over Europe struggled to cope with staff shortages in the April-June quarter, resulting in cancelled flights and long queues.

"It was a mixed quarter where we had operational challenges throughout Europe," Chief Executive Geir Karlsen said in a presentation. "But when we came into July we saw that we were performing extremely well."

The number of passengers rose by 14% in July from June, and current booking trends are also encouraging, with many customers booking holidays for the upcoming autumn season, the company said.

Soaring energy costs, however, will affect earnings for the year, the company said, with jet fuel representing 46% of Norwegian's operating expenses in the second quarter, up from 27% in the first quarter.

Some of these costs were offset by rising fares made possible by strong demand, Karlsen told Reuters.

"When the flights fill up, the ticket prices rise," he said.

Norwegian, which has not been hedging its fuel costs, is now considering doing "some" hedging after jet fuel prices have come off in recent weeks, he added. read more

Delays in aircraft deliveries forced the company to wet lease 2 to 3 aircraft on average during the summer to make up its fleet of 70, adding to the unplanned cost burden. To wet lease is to hire an aircraft complete with crew from another airline.

"So it's not a very big part of our production but now we will fly wet lease for a few more weeks and then end that," Karlsen said.

The pandemic sent the indebted airline into bankruptcy proceedings from which it emerged in a slimmed-down version in May of last year with no long-distance network, a smaller fleet and far less debt. read more