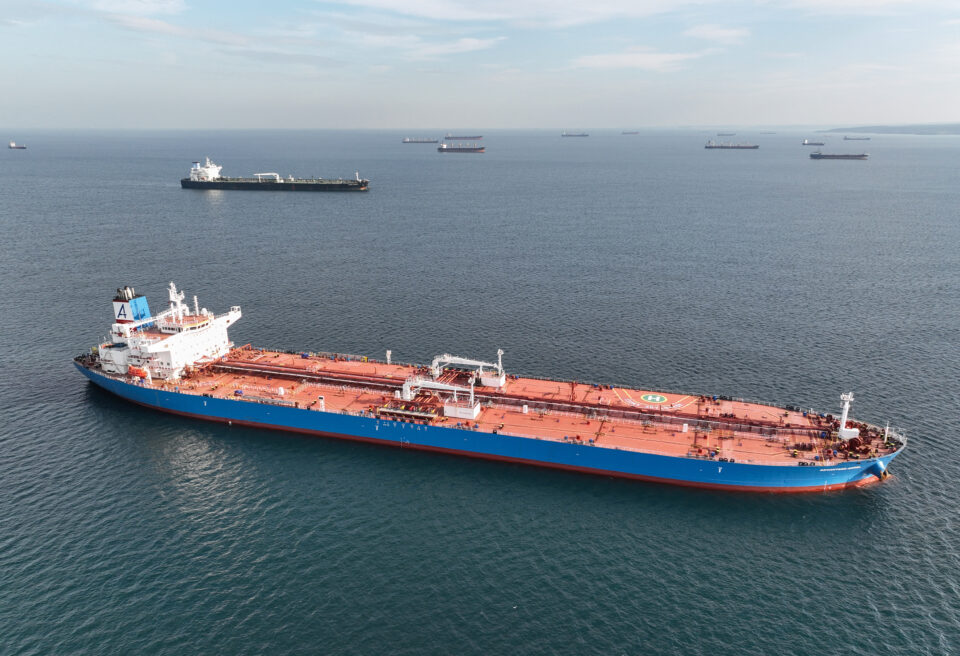 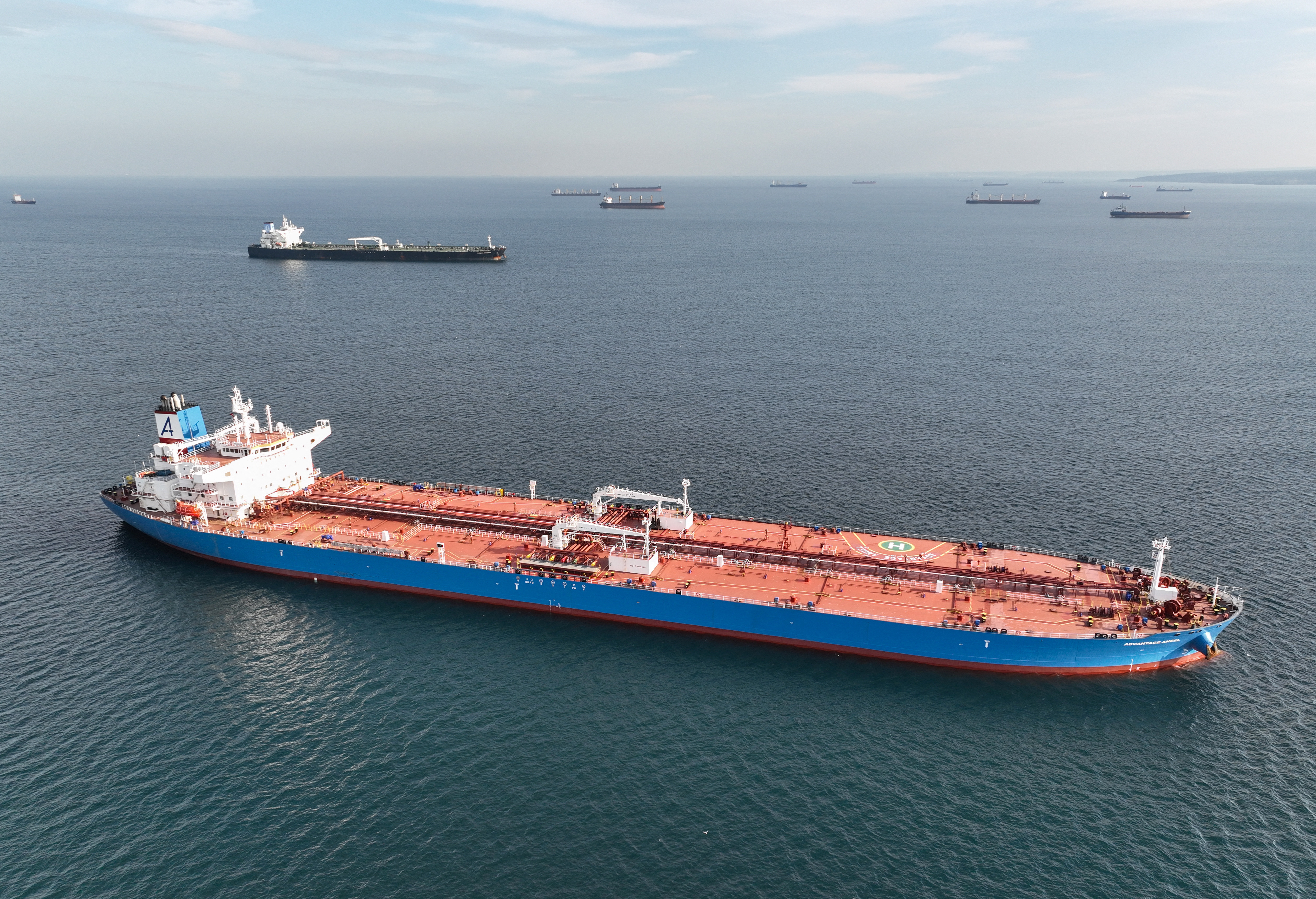 BRUSSELS, Dec 9 (Reuters) – The Group of Seven countries' price cap on Russian oil is not responsible for a queue of tankers waiting in the Black Sea to pass through Istanbul's Bosphorus Strait on the way to the Mediterranean, the European Commission said.

The number of vessels queuing in the Black Sea increased on Friday to 20, according to the Tribeca shipping agency, amid talks to disperse the build-up.

Since the start of the month, Turkey has required vessels to provide proof of insurance covering their transit through the Bosphorus strait or when calling at Turkish ports, which is causing a logjam.

The queues have coincided with the introduction of a plan this week by G7 countries and the European Union to stop insurers from helping to export Russian oil by ship unless it is sold at a capped price, in an attempt to reduce Moscow's oil revenues.

"This situation is not due to the G7 oil price cap, since there is, in any case a 45-day wind-down period for seaborne Russian crude oil purchased before 5 December," a European Commission spokesperson told Reuters in emailed comments.

Under the G7 scheme's transition period, which runs to Jan. 19, services, such as insurance, can still be provided for seaborne Russian crude bought before Dec. 5, even if it was bought at a price above the cap.

The Commission spokesperson said that after this transition period, Turkish authorities can continue to verify the insurance policies of tankers in "exactly the same way as before".

"We are therefore in contact with the Turkish authorities to seek clarifications and are working to unblock the situation," the spokesperson said.

On Thursday, dismissing pressure from abroad over the lengthening queue, Turkey's maritime authority said it would continue to keep out of its waters oil tankers that lacked the appropriate insurance letters, and it needed time for checks.