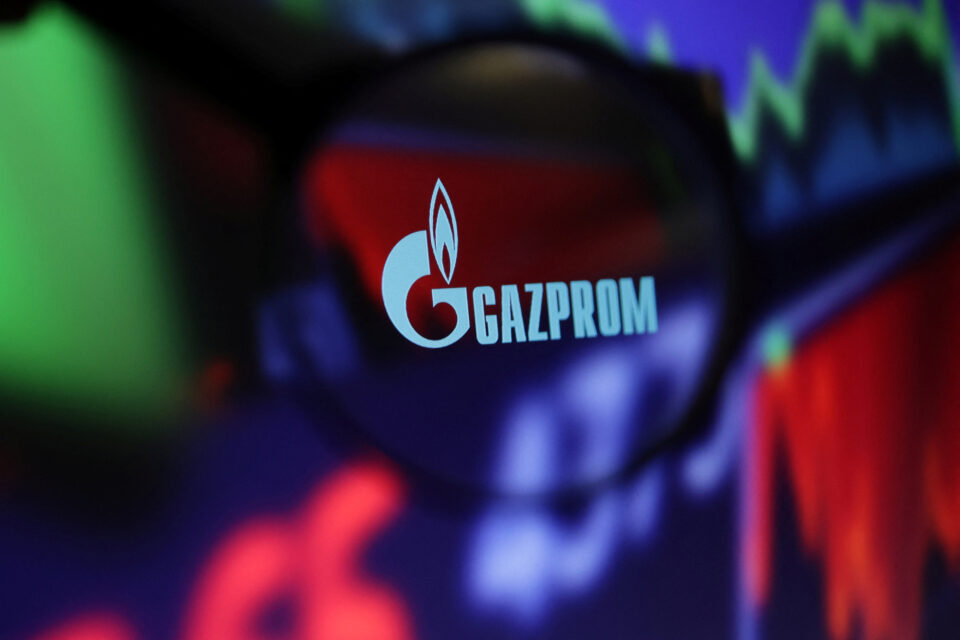 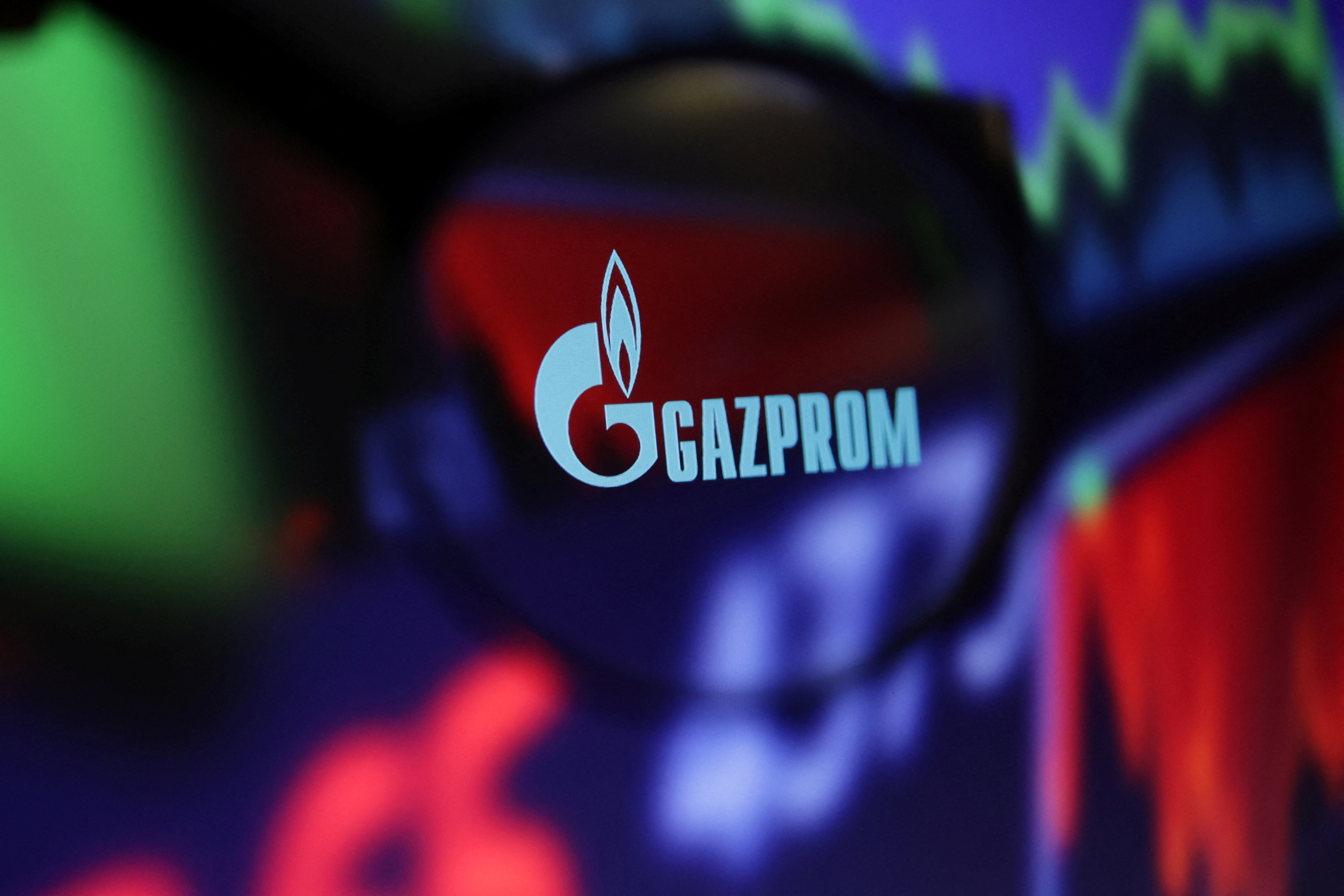 MOSCOW, Sept 5 (Reuters) – Russian gas giant Gazprom said on Monday it had received a formal warning from Russian regulators that the idled Portovaya compressor station, which is supposed to push gas towards Germany through the Nord Steam 1 pipeline, no longer complied with safety requirements.

Gazprom had said on Friday that it had detected a leak of engine oil in the only turbine that was still working at Portovaya, and would shut off natural gas supply until it was repaired.

On Monday, it cited Siemens Energy (ENR1n.DE), which has done maintenance on Nord Stream 1 turbines, as saying that "the causes of oil leakage can only be eliminated by a specialised repair company".

Its statement said Portovaya was now a "hazardous production facility" and could no longer operate legally.

Siemens Energy said on Saturday that it had not been commissioned to carry out the work, and that the leak reported by Gazprom would not usually affect the operation of a turbine and could be sealed on site.

It also said other turbines were available for use at the Portovaya station. read more

Kremlin spokesman Dmitry Peskov on Monday reiterated Moscow's position that problems with the supply of gas from Russia were entirely the result of Western sanctions.

Europe has accused Russia of weaponising energy supplies in retaliation for Western sanctions imposed on Moscow over its military intervention in Ukraine.