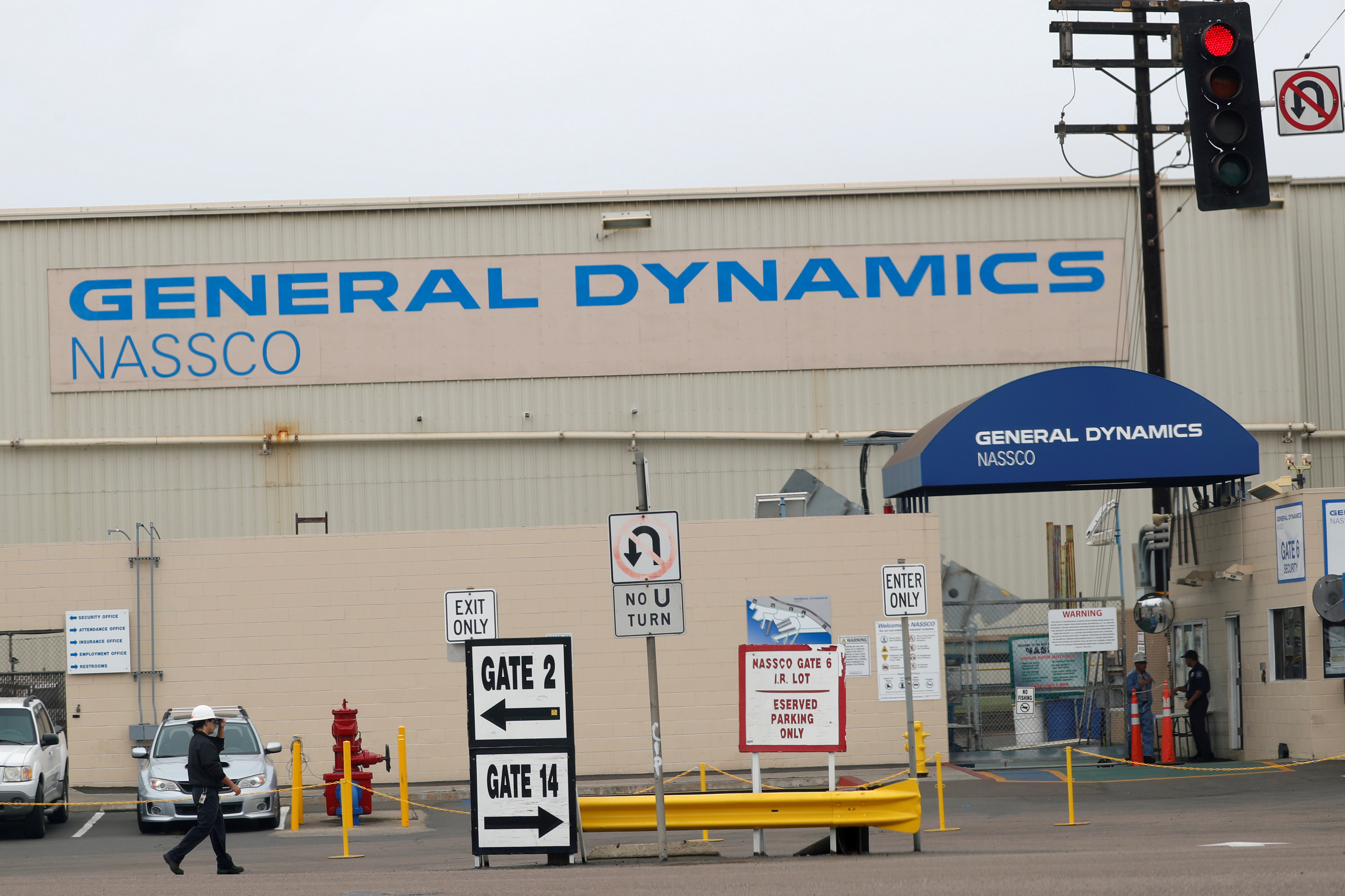 Shares of the company rose about 2% in premarket trade, as the results showed General Dynamics was more than able to offset the hit to its aerospace unit from pandemic-led supply shortages, thanks to robust weapon demand.

U.S. defense contractors have benefited as the United States and its allies have ramped up their defense spend and supported Ukraine with billions of dollar in military aid after Russia invaded the country last year.

However, analysts say Republican Kevin McCarthy's election as the U.S. House Speaker has clouded the near-term outlook for defense contractors. General Dynamics is expected to issue a forecast for 2023 in the analyst call on Wednesday.

Meanwhile, revenue at General Dynamics' aeronautics unit that builds and develops Gulfstream jets fell nearly 4% to $2.45 billion. The unit had gained during the pandemic as more people sought private jets.

General Dynamics' Gulfstream jet delivery fell by one unit to 38 units. Overall book-to-bill ratio, a comparison of orders received to units shipped and billed, was 1.2-to-1 for the quarter, while backlogs stood at $91.1 billion.

The company also benefited from a 9.3% jump in sales at its technologies unit, which provides military tech and software.