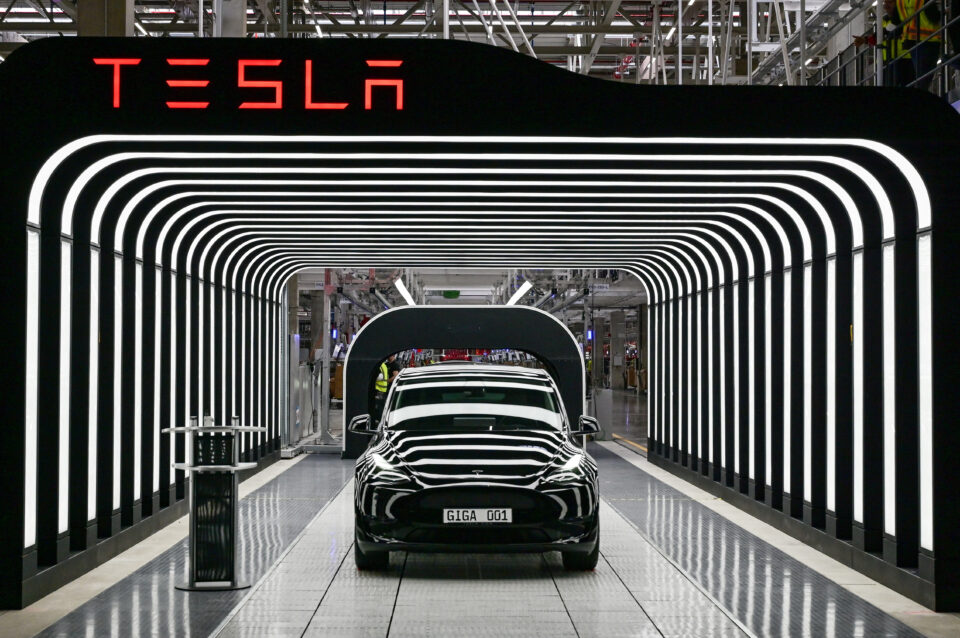 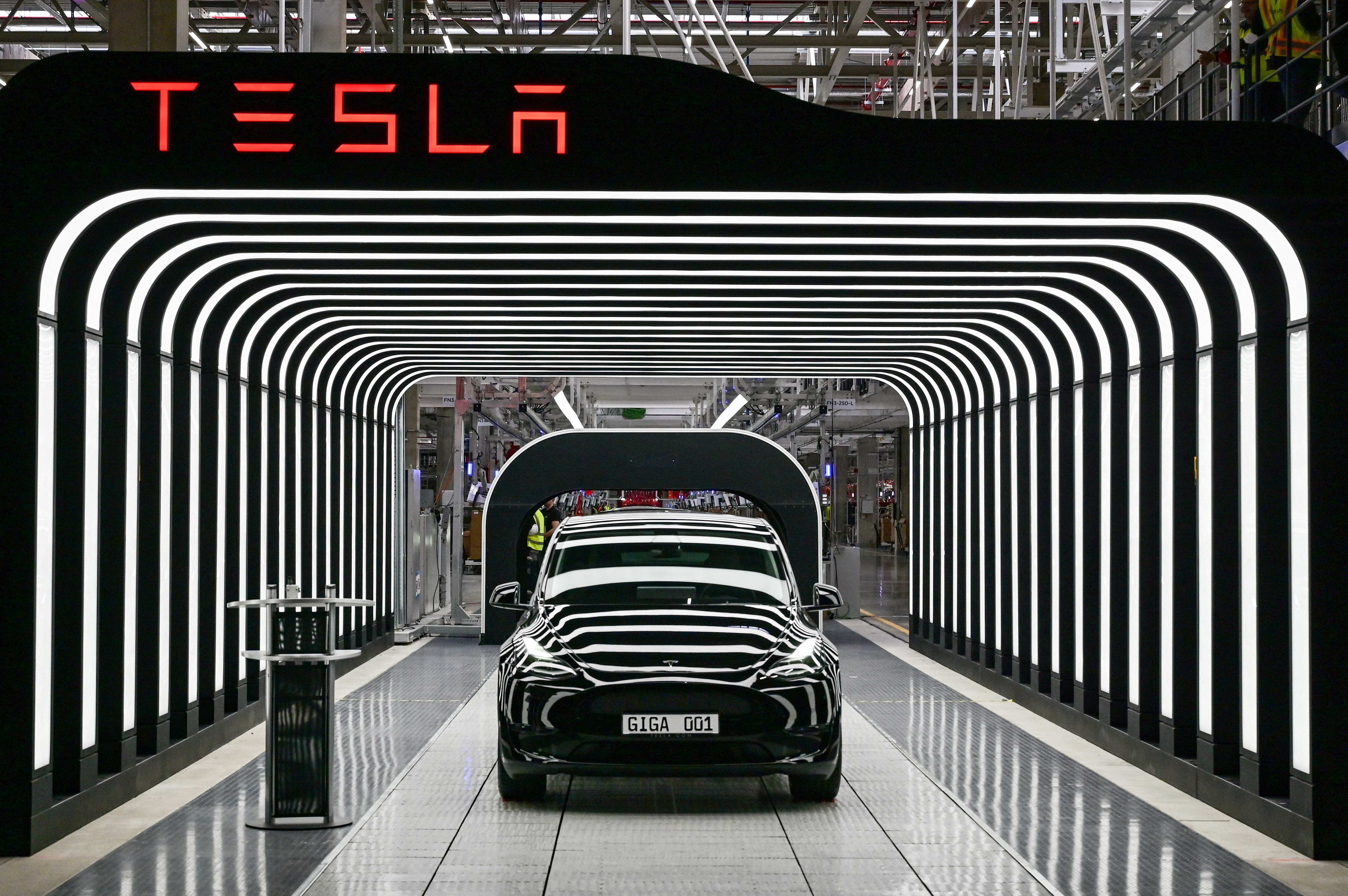 BERLIN, Sept 15 (Reuters) – German Economy Minister Robert Habeck said on Thursday he had no information on any changes to Tesla's (TSLA.O) plans in Germany after a Wall Street Journal report that the electric carmaker was suspending plans to produce battery cells in the country.

The WSJ report on Wednesday said this was because Tesla was looking to qualify for electric vehicle and battery manufacturing tax breaks in the United States. read more

The U.S. e-car maker's plans to expand its factory outside Berlin have been shelved for the time being, local German radio broadcaster rbb reported. read more

Asked whether he had any indication that Tesla was suspending investments in Germany or more broadly any plans in Germany, Habeck replied: "No, I don't have."

He said he had been focused on the Ukraine issue, adding of Tesla: "So I haven't really looked into that. But as you know and maybe remember, Tesla said they didn't want to have state aid, so in a way this is private business."

"I have no deeper information right now," he added.

Tesla did not immediately respond to a Reuters request for comment on Wednesday.

Children Don’t Believe Everything They Are Told – Neuroscience News