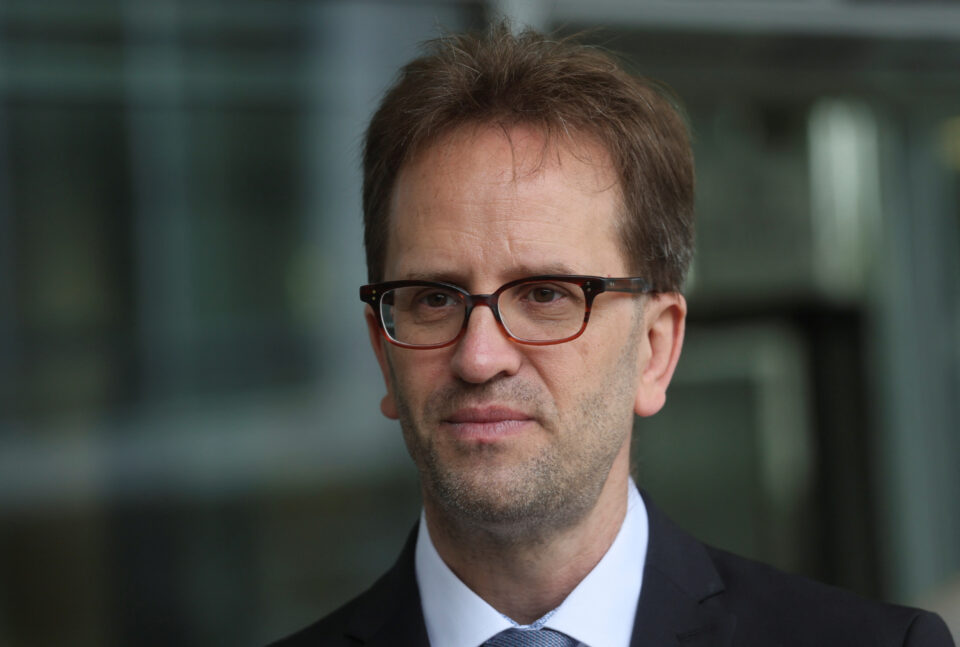 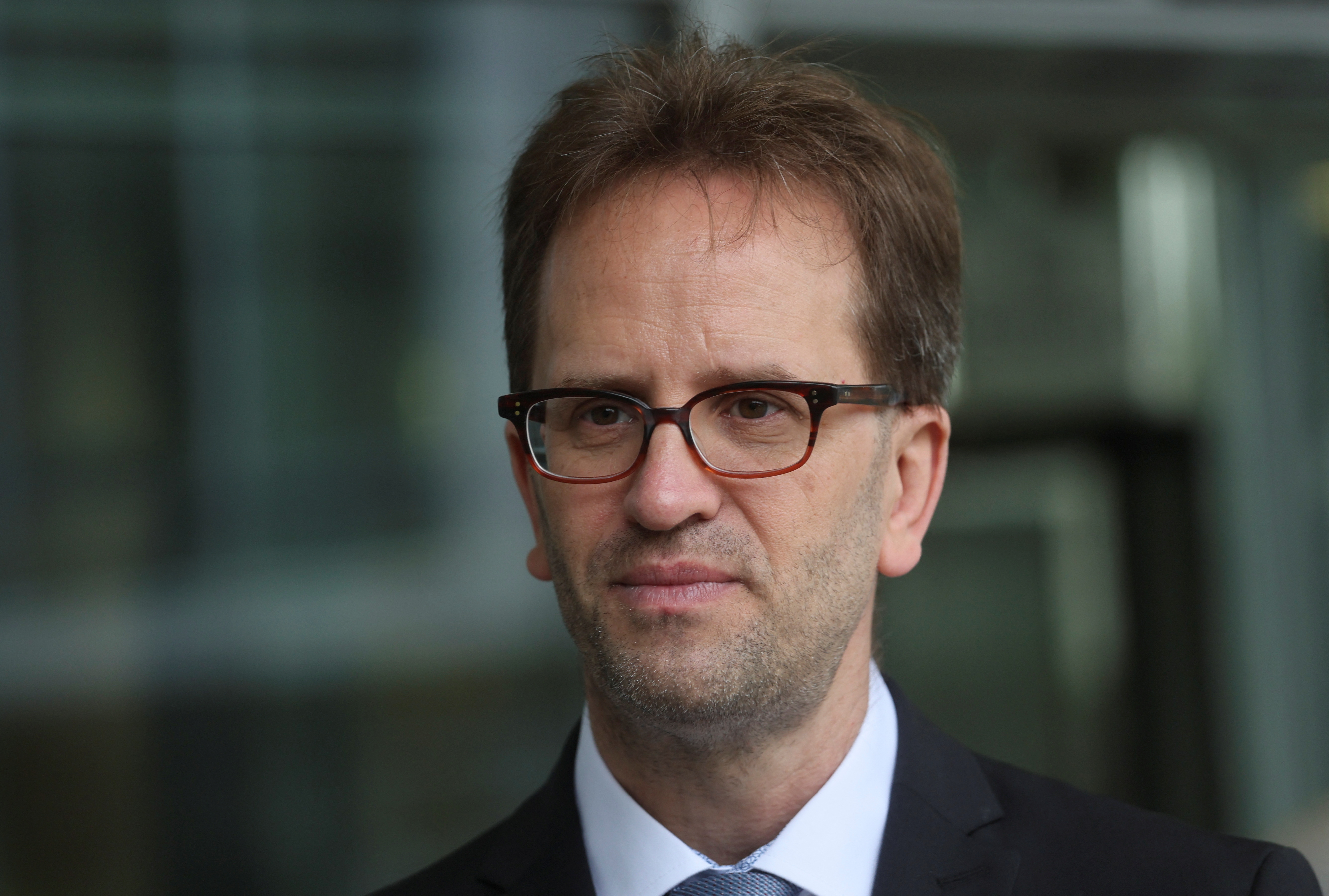 BONN, Germany, Sept 29 (Reuters) – Germany must move to protect its gas infrastructure in light of the incidents that caused the Russian Nord Stream gas pipelines to leak into the sea, the head of Germany's network regulator told Reuters on Thursday.

Europe is scrambling to investigate suspected sabotage that caused pipelines carrying Russian gas to leak into the Baltic Sea. It remains unclear who might be behind any planned attack. Neither pipeline was operating at the time.

"Gas has not flowed to Germany or Europe via either of the two pipelines. This means that this event has had no impact on the supply situation," Mueller said.

"But now, of course, precautions are called for. There are definitely pipelines that are important to us. There are liquefied gas plants, a gas energy infrastructure and it has to be well protected. And I'm in favour of paying the price of security now rather than when it's too late."

Germany had experienced sustained hot weather in the summer, but a cold snap in September means people need to make decisions on how much they want to heat their homes, Mueller said. He wants overall consumption to fall by 20%.

"Every morning every family, every household has to again discuss how to save on gas costs," he said. "In order to show solidarity with industry, private consumption must also fall." Europe's biggest economy is trying to cope with surging gas and electricity costs caused largely by a collapse in Russian gas supplies to Europe, which Moscow has blamed on Western sanctions following its invasion of Ukraine in February.