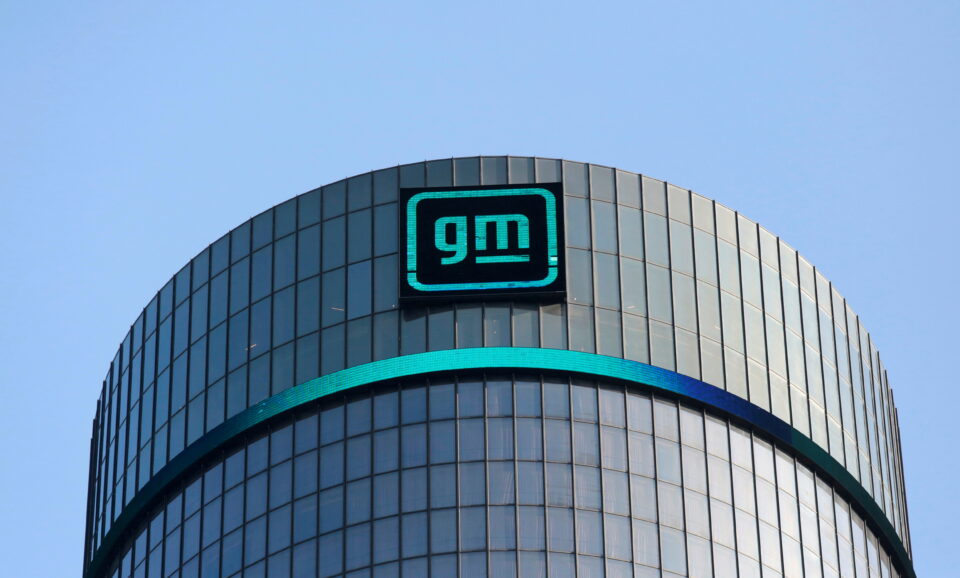 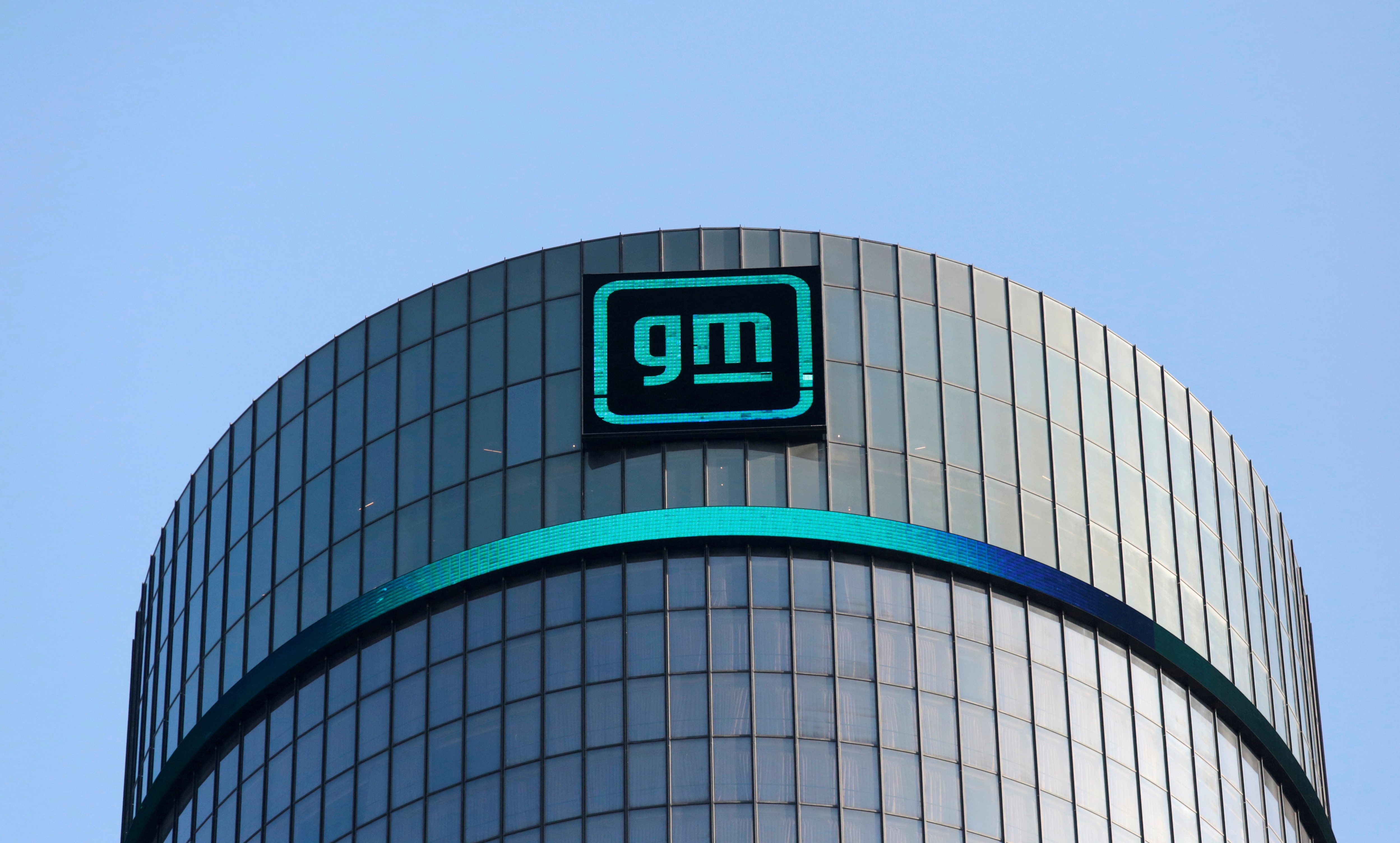 Sept 15 (Reuters) – General Motors Co (GM.N) said on Thursday it would invest $491 million to boost production of steel and aluminum stamped parts for future products, including electric vehicles, at its Marion metal stamping facility in Indiana.

The investment will be used to purchase and install two new press lines, complete press and die upgrades, renovations and expand the facility space by about 6,000-square-foot.

The automaker said that work on the facility will begin later this year.