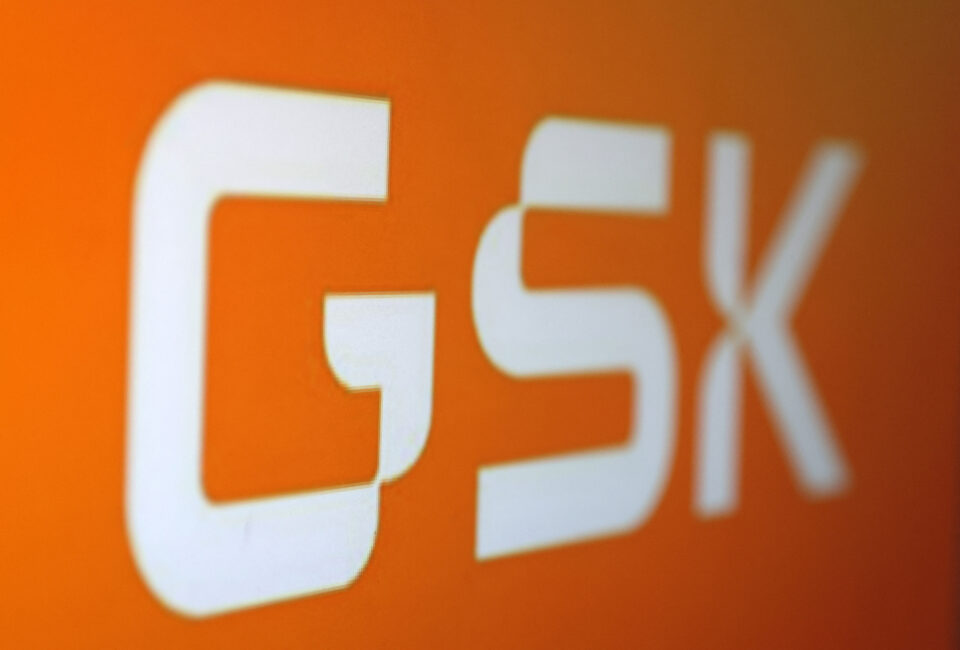 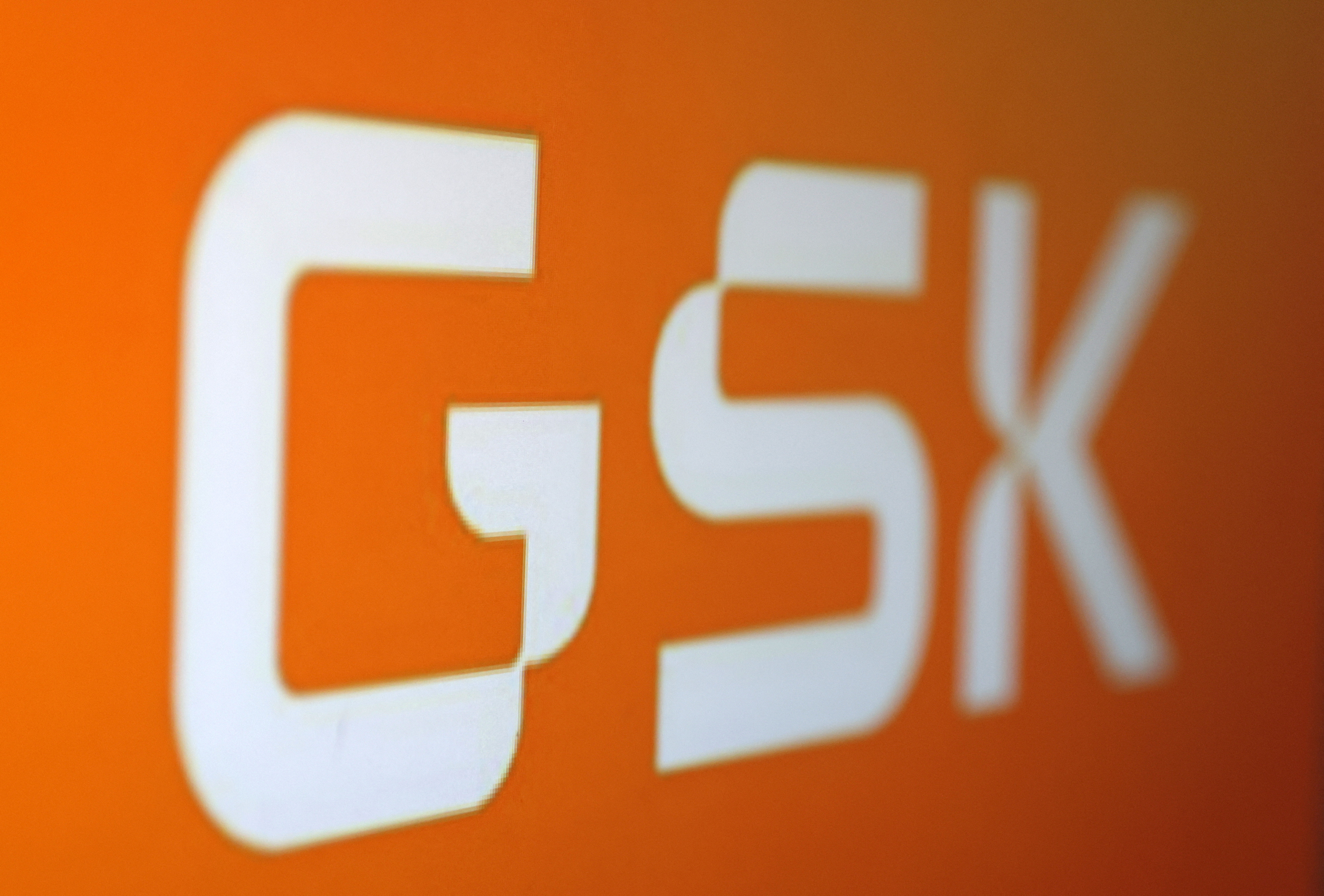 GSK could announce as soon as Monday morning that it has recruited Julie Brown to replace Iain Mackay, who has served as its chief financial officer since 2019, the report added.

On Friday, Burberry announced that its finance chief Julie Brown will step down in April 2023 after more than five years in the role. read more

The 60-year-old British national, who joined Burberry in 2017 from medical products maker Smith & Nephew (SN.L), would also leave her role as chief operating officer and will take up an opportunity in a different industry, Burberry said on Friday.

GSK declined to comment. Burberry did not immediately respond to a Reuters request for comment on Saturday.