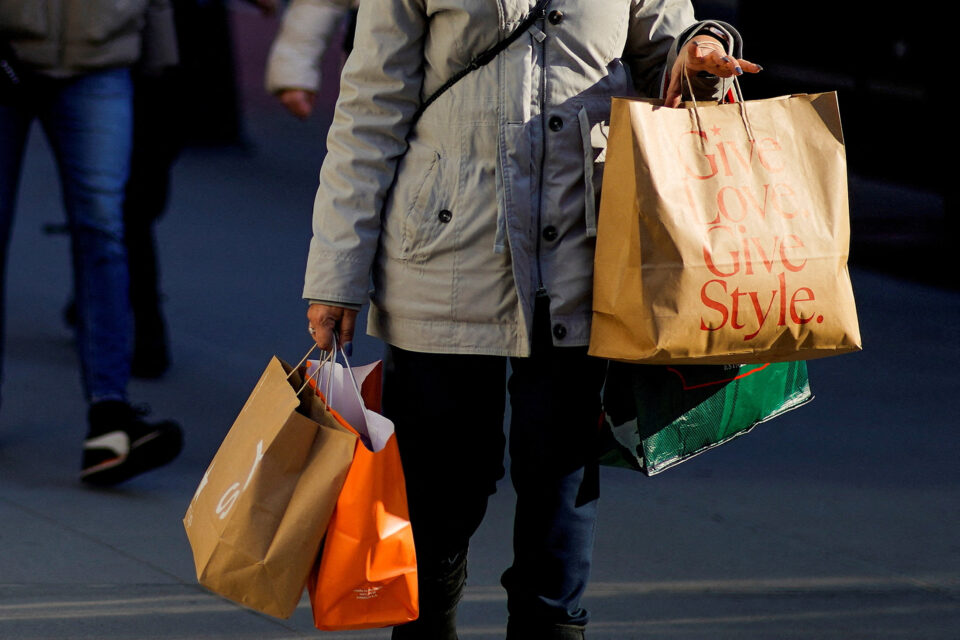 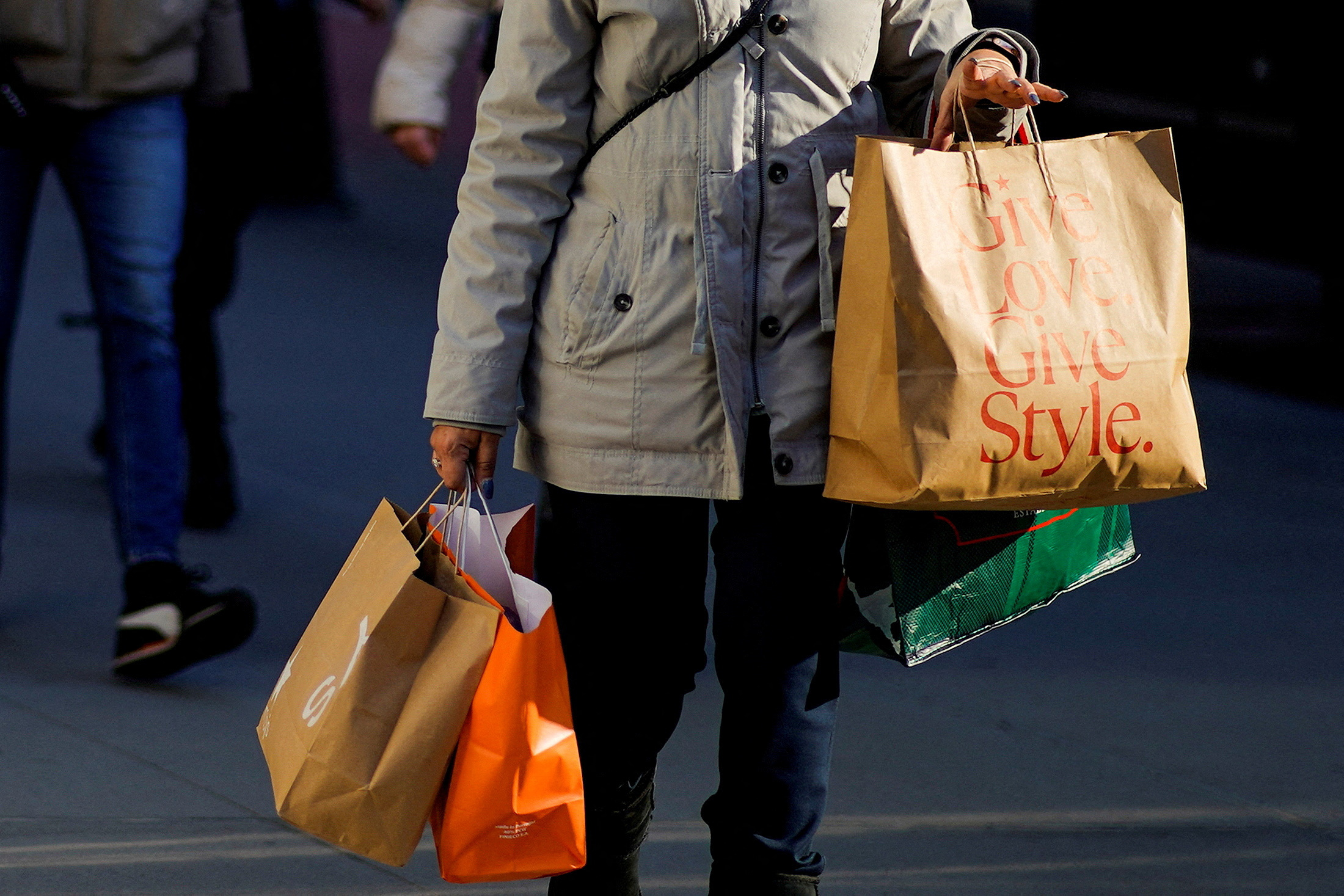 Jan 5 (Reuters) – U.S. online spending during the 2022 holiday season rose by a better-than-expected 3.5%, a report by Adobe Analytics showed, as retailers used hefty discounts to lure inflation-weary consumers into spending on everything from toys to electronics.

Shoppers spent a record $211.7 billion online over the holiday season, which typically starts in November and ends in December, compared with an earlier forecast of $209.7 billion, the report showed on Thursday.

While U.S. online holiday sales rose, it grew at the slowest pace as consumers felt the brunt of rising prices.

"At a time when consumers were dealing with elevated prices in areas such as food, gas, and rent, holiday discounts were strong enough to sustain discretionary spending through the entire season," said Vivek Pandya, lead analyst, Adobe Digital Insights.

Adobe Analytics, which measures e-commerce by tracking transactions at websites, has access to data covering purchases at 85% of the top 100 internet retailers in the United States.

Majority of the discounts were for toys, where discounts peaked at 34% off listed price versus 19% last year, as well as electronics that saw discounts as high as 25% compared with 8% last year, according to the report.

A big chunk of the holiday sales came during the Cyber Week – the five days between Thanksgiving and Cyber Monday – where consumers spent a total of $35.3 billion online, the report said.