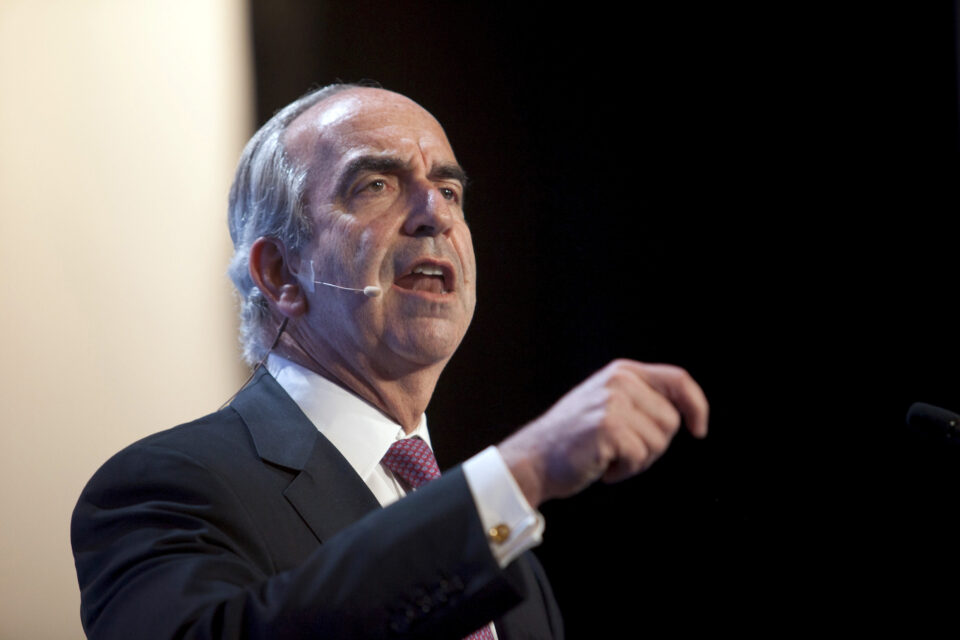 Nov 17 (Reuters) – The Organization of the Petroleum Exporting Countries (OPEC) is "back in the driver's seat" as the top swing producer amid slowing U.S. shale growth, Hess Corp (HES.N) Chief Executive Officer John Hess said on Thursday at an investor conference in Miami, Florida.

Hess anticipates U.S. oil production will hit around 13 million barrels per day in the next few years and then plateau. U.S. production growth has been slower than anticipated at the beginning of this year due to investor pressure to focus on returns over growth, along with inflation and inventory depletion.

U.S. shale executives in recent weeks have lamented lower-than-expected productivity on certain wells, and warned that output growth in the prolific shale patch is poised to slow. The U.S. Energy Information Administration last week cut its forecast for 2023 shale growth by 21%.

Output hit nearly 12 million barrels per day as of August, according to the latest EIA data available, up about 600,000 bpd from January.

"Shale was thought of as a swing producer, the Saudis and the OPEC have waited this out. Now, really OPEC is back in the driver's seat where they are the swing producer," Hess said, cautioning though that OPEC lacked spare capacity to easily boost its production.

The producer group in October agreed to cut oil output by 2 million bpd amid concerns of an economic slowdown. On Thursday, Hess said the cut was as much a political jab at U.S. President Joe Biden, who was trying to lower gasoline prices, as it was an economic move.

In the United States, where Hess operates in the massive Bakken shale of North Dakota, he warned that many companies only have about a decade of life remaining.

"A lot of companies have already hit the wall," he said, adding they were missing production and investment targets. "I think you are starting to see some cracks in the armor in that regard."

Hess anticipates U.S. oil production will grow by about 500,000 bpd this year and next.

The company's future decline in shale will be more than compensated by growth in Guyana, he added. An Exxon Mobil Corp-led consortium Hess participates in expects to triple current production to 1.2 million barrels per day in 2027, with a potential to double estimates of recoverable oil volumes in the country from the current 11 billion barrels.

"We are in the resource business and if you are going to grow future cash flow, you have to grow your resource," he said.

The U.S. Energy Department has been cutting forecasts for U.S. crude production all year after slower-than-expected increases in output.

Factbox: What is central bank independence?