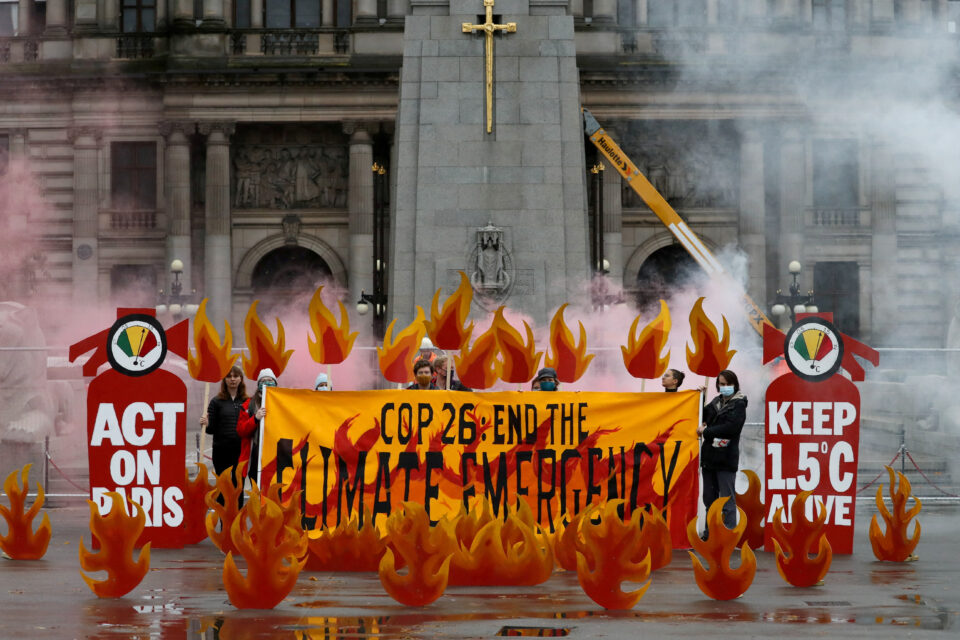 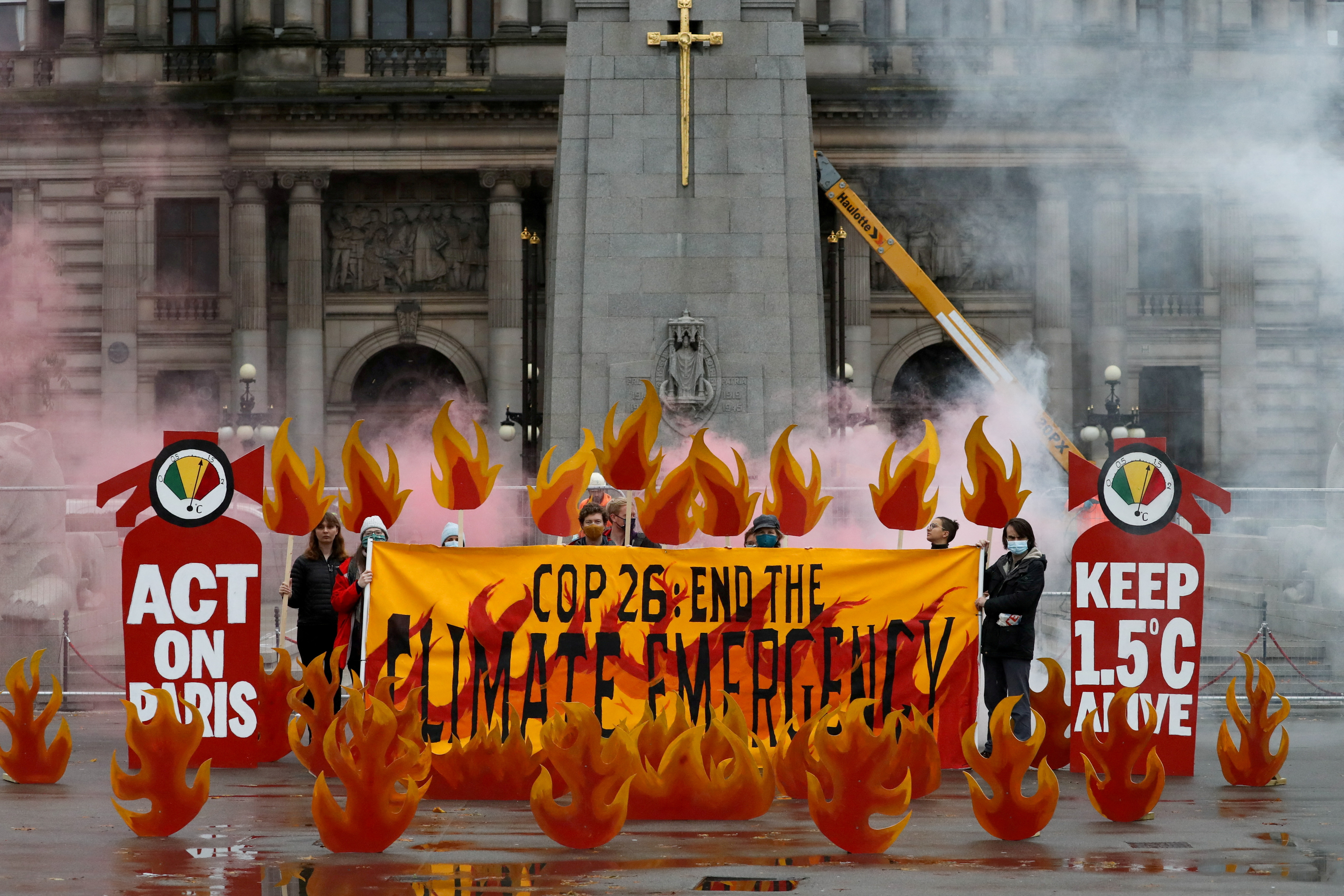 Nov 2 (Reuters) – This year’s U.N. climate conference in Sharm el-Sheikh, Egypt, marks the 27th time since 1995 that world leaders have gathered to confront global warming. But the world has known for far longer that climate change was a threat, and that the cause was mainly fossil fuel use and other industrial activity.

Here are some key moments in the global climate conversation:

1800s – Throughout the 1800s, several European scientists study how different gases and vapours can trap heat in the Earth’s atmosphere. In the 1890s, Swedish scientist Svante Arrhenius calculates the temperature effect of a doubling of atmospheric CO2, showing that burning fossil fuels would likely warm the planet.

1938 – By compiling historical weather data, British engineer Guy Callendar for the first time shows the planet's temperatures are rising in the modern era. He correlates the temperature trends with measured rises in atmospheric CO2 and proposes the temperature change is linked.

1988 – James Hansen, an American climate scientist, testifies before Congress that the planet is warming because of a human-caused buildup of greenhouse gasses and notes that this is already altering the climate and weather.

1992 – Countries sign onto the U.N. Framework Convention on Climate Change at the Rio Earth Summit. The UNFCCC’s goal is to control emissions to prevent extreme climate change, but it also enshrines the idea of “common but differentiated responsibilities,” meaning developed countries must do more because they are responsible for most historical emissions. The treaty does not set out binding emissions targets.

1995 – UNFCCC treaty members gather for a first “conference of parties,” or COP, in Berlin. The final document calls for legally binding emissions targets.

1997 – At COP3 in Kyoto, Japan, parties agree to the first treaty that requires specific emissions reductions. Under the Kyoto Protocol, developed countries are obligated to reduce emissions between 2008 and 2012 from 1990 levels, with different limits assigned to different countries. In the United States, key Senate Republicans denounce the accord as “dead on arrival.”

2005 – The Kyoto Protocol goes into effect after Russia ratifies it, fulfilling the requirement that at least 55 countries accounting for at least 55% of emissions ratify the treaty.

2007 – Delegates agree at COP13 in Bali to work on a new binding agreement to include both developed and developing countries.

2009 – COP15 talks in Copenhagen nearly collapse amid wrangling over binding commitments for when the Kyoto Protocol expires. Instead of creating a new framework, as proposed by the Bali Roadmap, countries vote to “take note of” a non-binding political statement.

2010 – COP16 in Cancun again fails to set new binding emissions targets. The Cancun Agreements, however, establish a Green Climate Fund to aid developing nations with adaptation and mitigation, and set a goal of limiting global warming to 2 degrees Celsius above the preindustrial average.

2011 – COP17 talks in Durban, South Africa, falter after China, the United States and India refuse to sign onto binding emissions cuts before 2015. Instead, the UNFCCC parties agree to extend the Kyoto Protocol through 2017.

2012 – As Russia, Japan and New Zealand resist new emissions targets that do not extend to developing nations, countries agree at COP18 in Doha to extend the Kyoto Protocol through 2020.

2013 – At COP19 in Warsaw, representatives from poorer nations walk out for several hours over the lack of agreement on how to handle climate-related losses and damage. A watered-down deal is eventually reached.

2015 – Global warming passes 1 degree Celsius. Extreme weather events including floods, droughts and wildfires continue to get more frequent and more severe around the globe, and countries are increasingly confronted with these immediate climate change threats.

2015 – The Paris Agreement is the first global pact to call for emissions pledges from both developed and developing countries, who are asked to pledge Nationally Determined Contributions (NDCs), with increasing ambition every five years. Signatories promise to try to keep global warming within 1.5 degrees C of the preindustrial average.

2017 – President Donald Trump calls the Paris treaty bad for the economy and says the United States will withdraw. That becomes official in 2020.

2018 – Teen activist Greta Thunberg captures global attention while protesting outside Swedish parliament, and over time rallies youths across the world to join her Fridays for the Future movement to demand climate action.

2020 – The annual COP is postponed because of the coronavirus pandemic.

2021 – One of U.S. President Joe Biden’s first acts in office is to rejoin the Paris Agreement.

2021 – COP26 is held Oct. 31-Nov. 12 in Glasgow, Scotland. The final Glasgow Pact lays out the goal of using less coal, asks governments to increase their climate ambition, and resolved rules governing the trade of carbon credits to offset emissions.