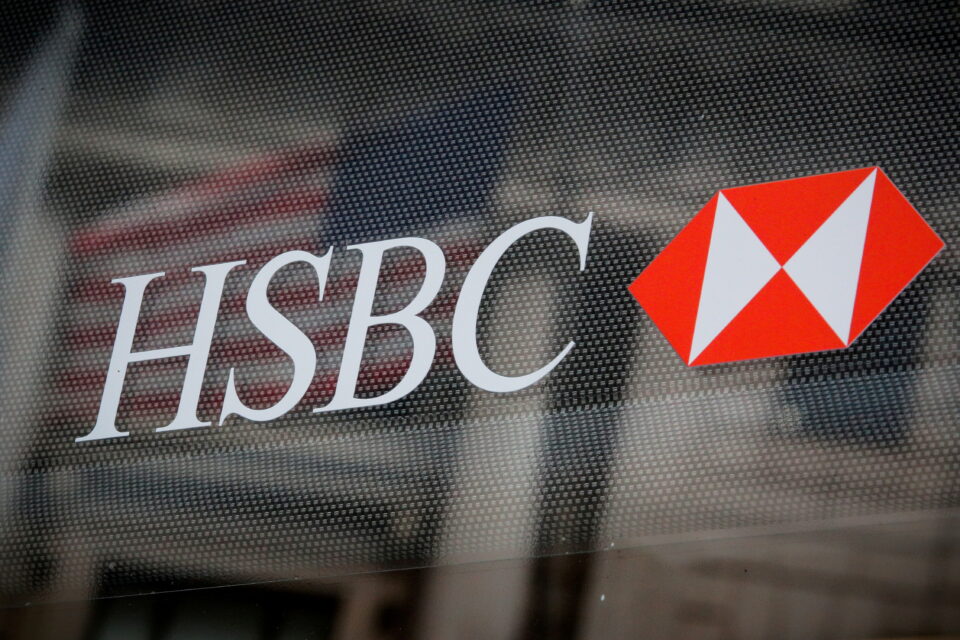 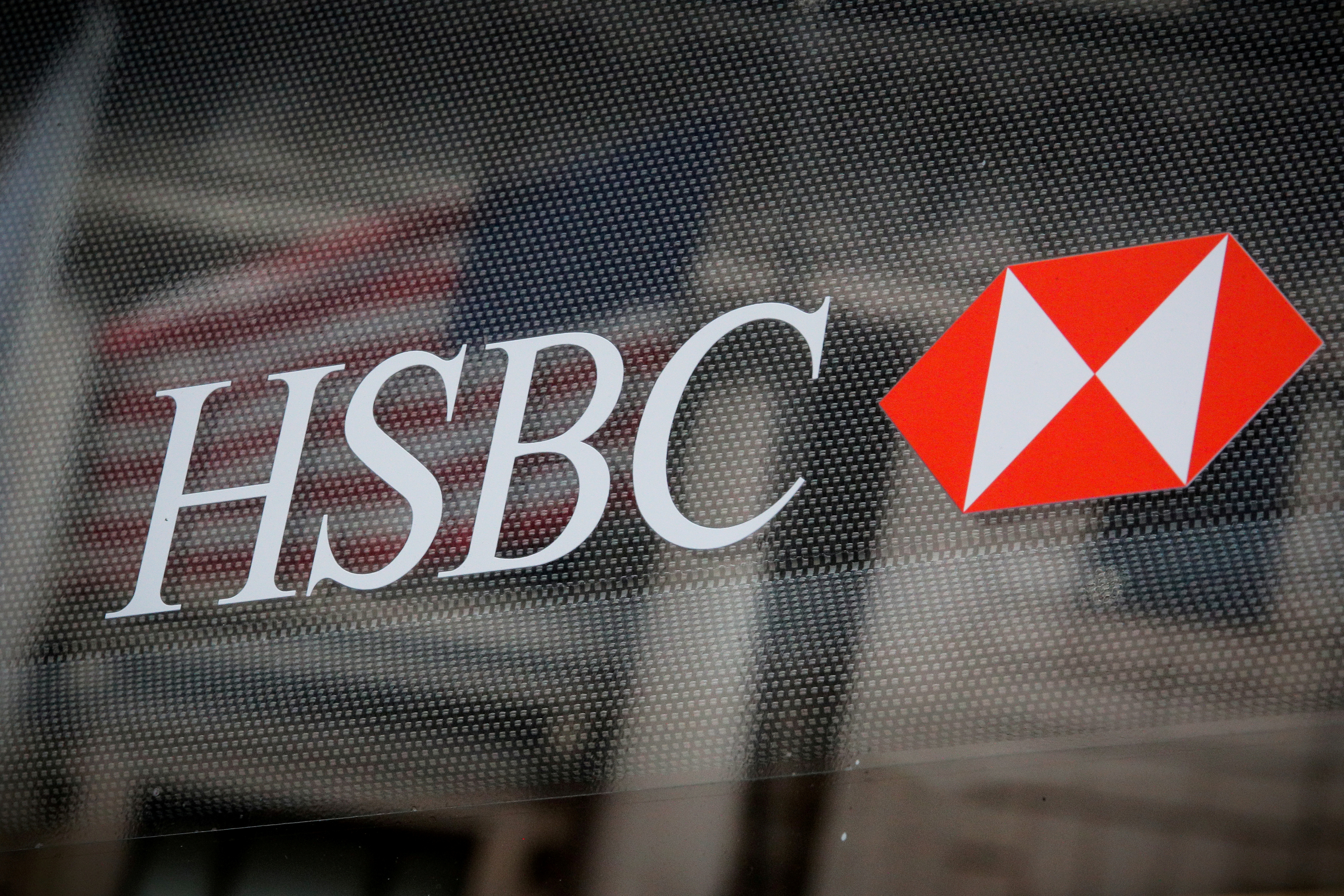 Jan 6 (Reuters) – Frustrated HSBC (HSBA.L) banking customers in the United States took to social media on Friday to complain about inadvertent emails they received from the bank regarding home loans and relocation.

"Congratulations on your new mortgage with HSBC Bank," said one of the messages, which was sent to customers who said they had not applied for the loans.

Another email offered guidance on sending remittances and promoted the bank's relocation benefits.

Several customers said they were unable to reach anyone at the bank for support about the emails, copies of which were seen by Reuters.

"We are aware that a number of emails were inadvertently sent to customers this evening and are working to resolve the issue," the company said in an emailed statement. "We apologize for any inconvenience or confusion this might have caused."

Some customers took to social media to complain about the emails, with several saying they were unable to reach anyone at the bank for support.

HSBC's U.S. customer service account on Twitter apologized to some users and said: "It appears several email formats have been erroneously triggered on our end and sent out to customers."