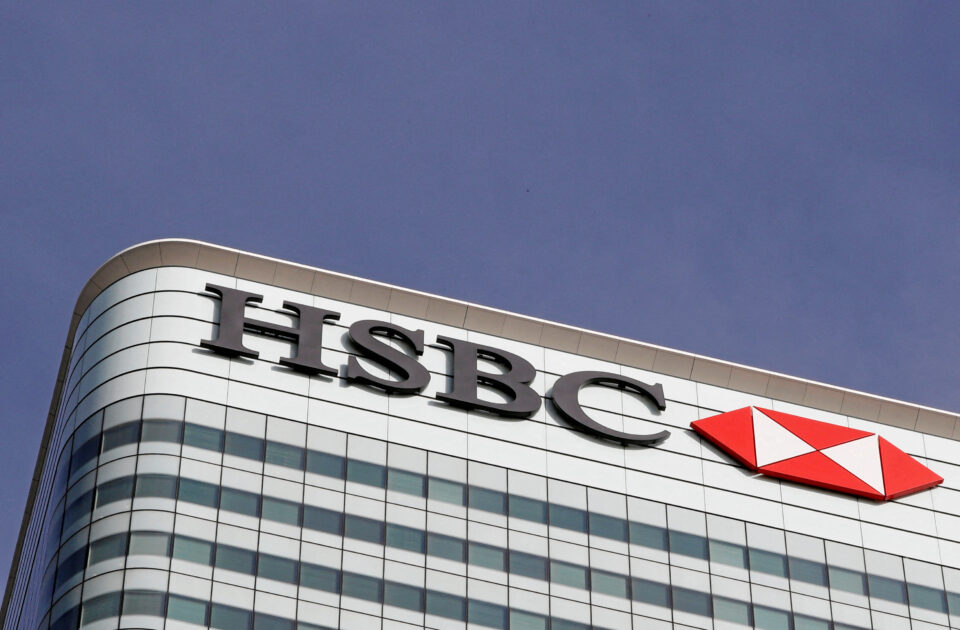 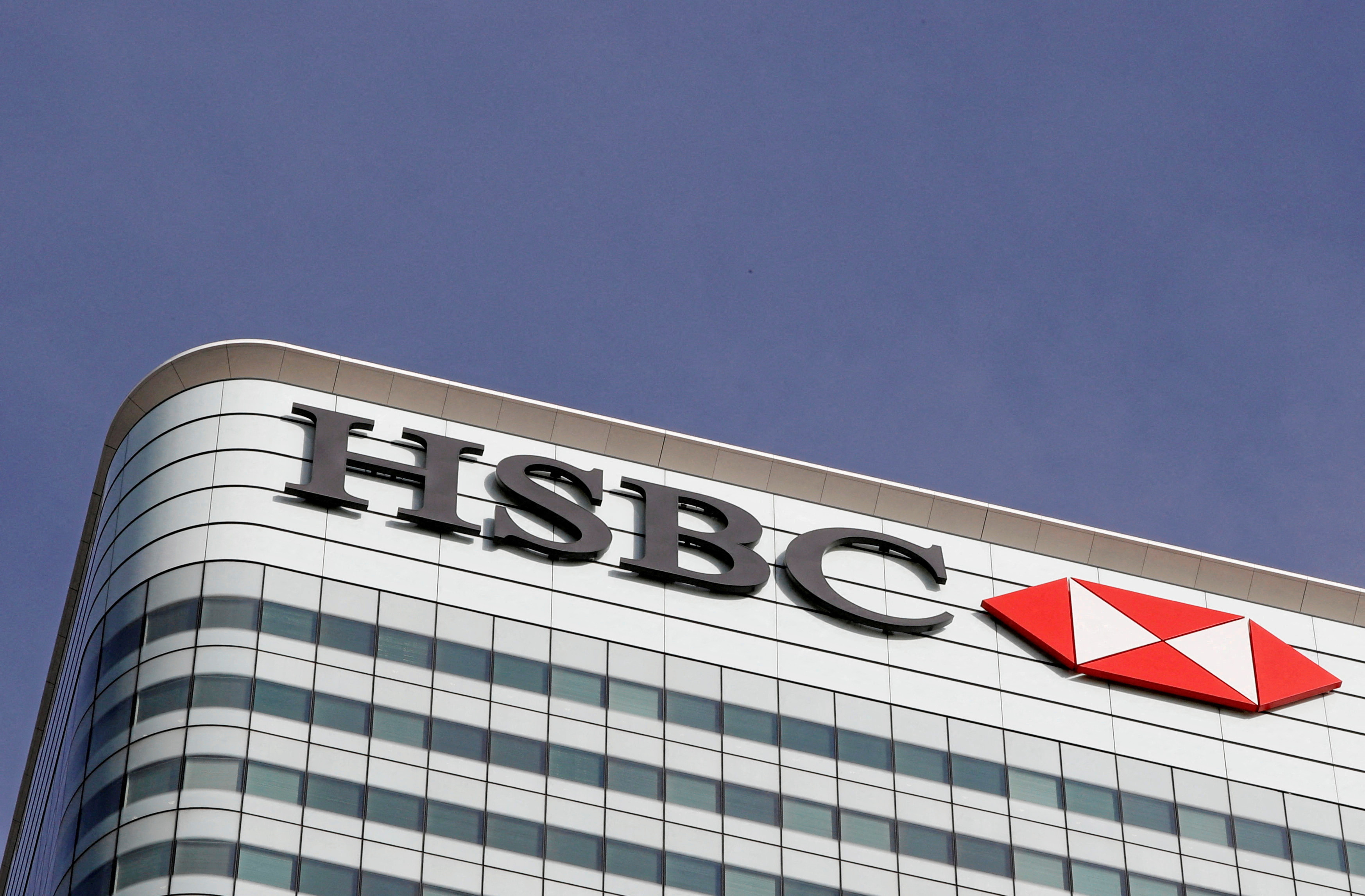 LONDON, Aug 1 (Reuters) – HSBC (HSBA.L) is unlikely to appoint an executive of its biggest shareholder Ping An Insurance Group of China to its board due to a conflict of interest, HSBC Chief Executive Noel Quinn told reporters on Monday.

"There is the potential for conflict of interest given there is an overlap in their business model with ours in terms of insurance and banking," Quinn said.

Quinn's remarks follow media reports of Hong Kong lawmakers calling on HSBC to make such a move, and a wider debate between the British bank and its largest shareholder Ping An over strategy.