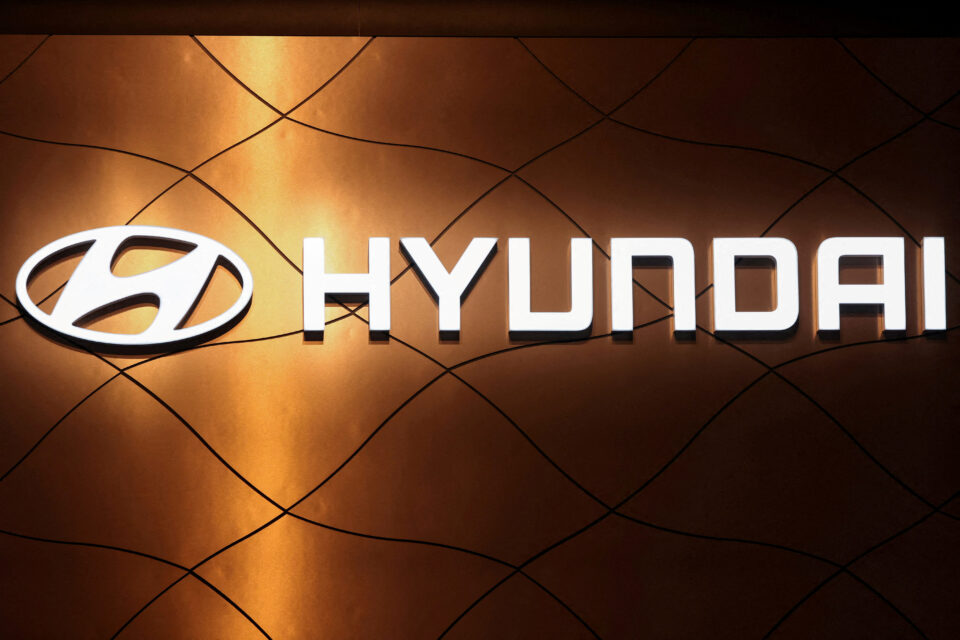 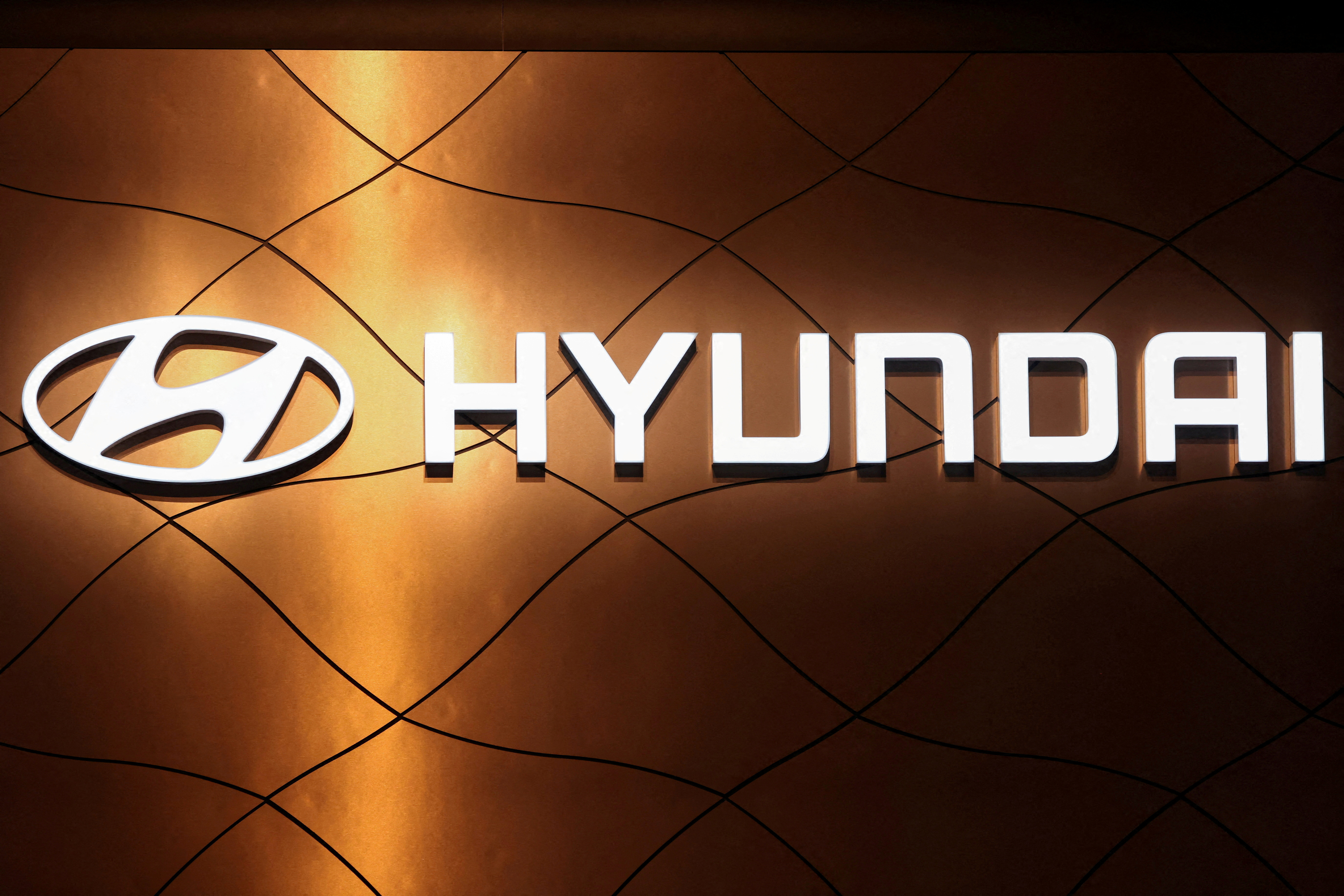 SAVANNAH, Georgia, Oct 25 (Reuters) – Hyundai Motor Co (005380.KS) will break ground on a $5.54 billion electric vehicle (EV) and battery plant in the United States on Tuesday, as South Korea's biggest automaker grapples with an uncertain outlook for its EV sales in its top market.

Hyundai plans to begin commercial production in the first half of 2025 in the massive plant in Bryan county, west of Savannah, that will have an annual capacity of 300,000 units.

Georgia Governor Brian Kemp, a Republican, and its two U.S. senators, Jon Ossoff and Raphael Warnock, both Democrats, plan to attend the event. Kemp and Warnock are up for re-election next month.

The groundbreaking comes amid anger from Korea and the European Union over U.S. electric vehicle tax policy.

The Inflation Reduction Act signed by President Joe Biden in August requires EVs to be assembled in North America in order to qualify for U.S. tax credits. Hyundai and its affiliate Kia Corp (000270.KS) as well as major European automakers were excluded from the EV subsidies as they do not yet make the vehicles there.

The law made about 70% of EVs immediately ineligible for the tax credits of up to $7,500 per vehicle.

Sales of the Hyundai Ioniq 5 crossover SUV in the United States slumped around 14% in September from the previous month, hit by the new U.S. law.

Concern over Hyundai's U.S. EV sales under the new regulations was cited by analysts when the company announced quarterly results on Monday and also contributed to its shares falling.

Biden has expressed a willingness to continue talks with South Korea over recent U.S. legislation that denies subsidies to most foreign EV makers, South Korea said earlier this month.

Biden gave the assurance in a letter to South Korean President Yoon Suk-yeol, who had asked the U.S. president last month for help to allay Seoul's concerns that the new U.S. rules would hurt South Korea's automakers.

As a result of the August law, only about 20 EVs qualify for subsidies under the new rules, among them models from Ford Motor Co (F.N) and BMW (BMWG.DE).