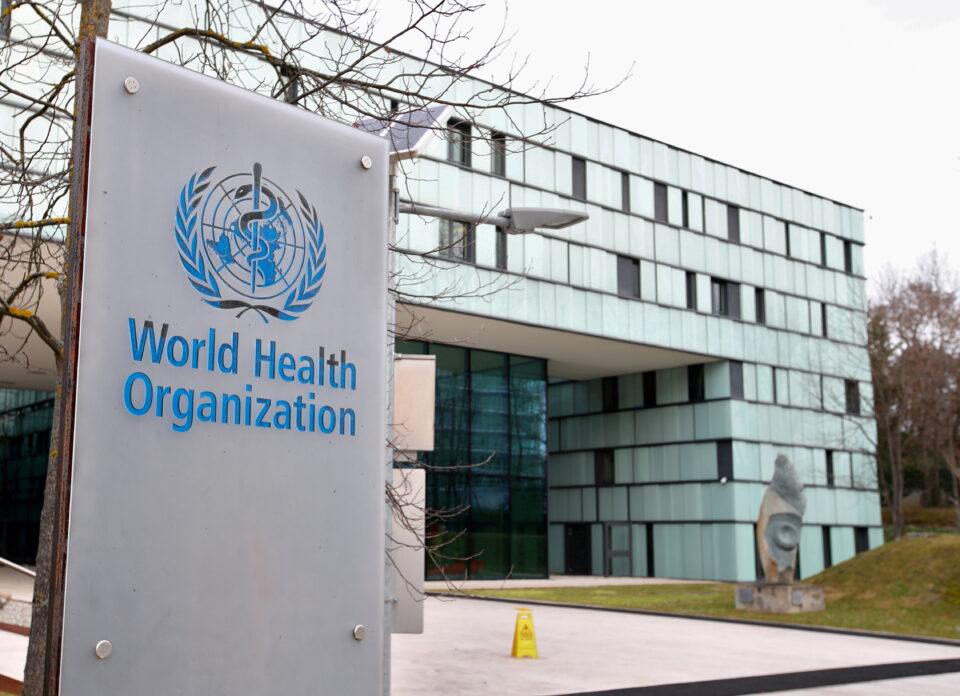 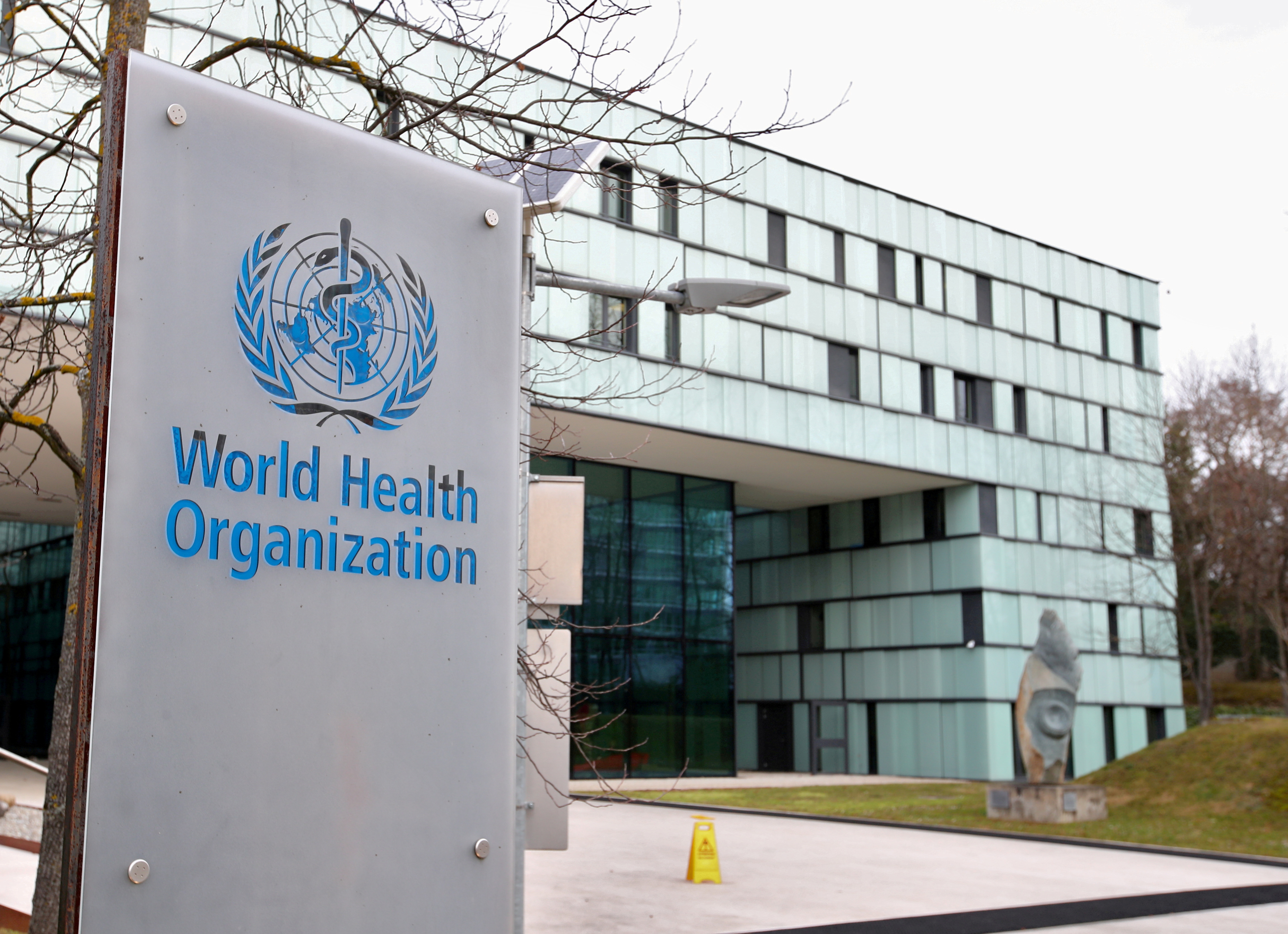 NEW DELHI, Oct 6 (Reuters) – India is awaiting World Health Organization evidence of a link between an Indian cough syrup and the deaths of dozens of children in Gambia after the U.N. agency said the medicine may cause kidney damage, two Indian officials said on Thursday.

The death of 66 children in the West African country is a blow to India's image as a "pharmacy of the world" that supplies medicines to all continents, especially Africa.

"Urgent investigation in the matter has been already taken up … immediately after receiving communication from WHO based on the available information," said one of two health ministry staff members who spoke to Reuters on behalf of the ministry but did not want to be identified.

"While all required steps will be taken in the matter", India was awaiting a report establishing "causal relation to death with the medical products in question" and other details from the WHO.

The U.N. health agency informed the Drugs Controller General of India of the deaths late last month after which the regulator launched an investigation with state authorities, in tandem with the WHO, the two sources said.

The WHO said laboratory analysis of Maiden cough syrup had confirmed "unacceptable" amounts of diethylene glycol and ethylene glycol, which can be toxic and lead to acute kidney injury.

Telephone calls to a listed number for Maiden, which launched its operations in November 1990, went unanswered as did an emailed request for comment. Calls to the Drugs Controller General of India also went unanswered.

Maiden manufactured and exported the syrup only to Gambia, the Indian ministry sources said. Maiden says on its website it has two manufacturing plants, in Kundli and Panipat, both near New Delhi in Haryana state, and has recently set up another one.

It has an annual production capacity of 2.2 million syrup bottles, 600 million capsules, 18 million injections, 300,000 ointment tubes and 1.2 billion tablets. It says it sells its products at home and exports to countries in Asia, Africa and Latin America.

The two health ministry sources said that importing countries typically test such products before allowing their use.

The WHO said the Maiden products – Promethazine Oral Solution, Kofexmalin Baby Cough Syrup, Makoff Baby Cough Syrup and Magrip N Cold Syrup – may have been distributed elsewhere through informal markets but it had only been identified in Gambia.