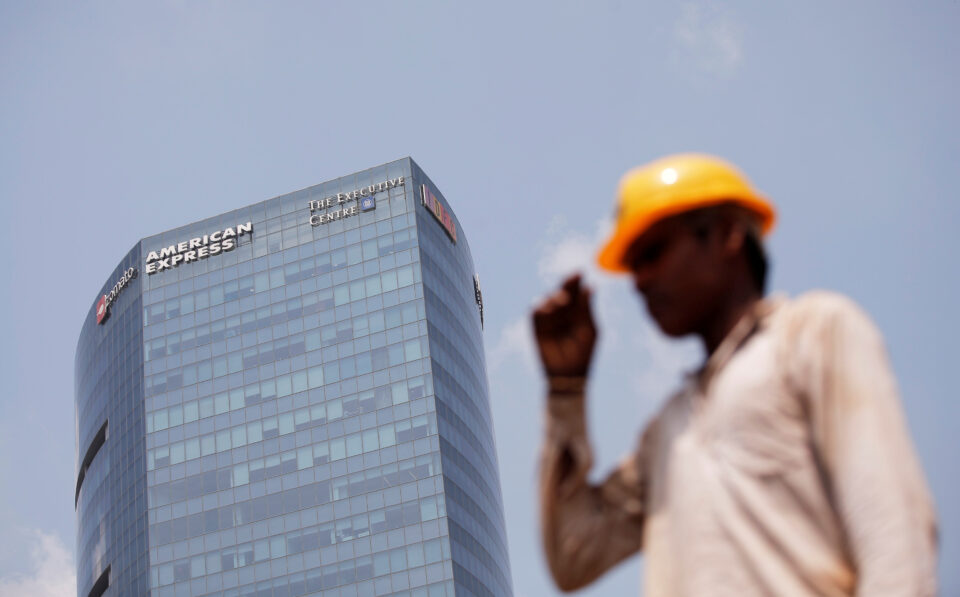 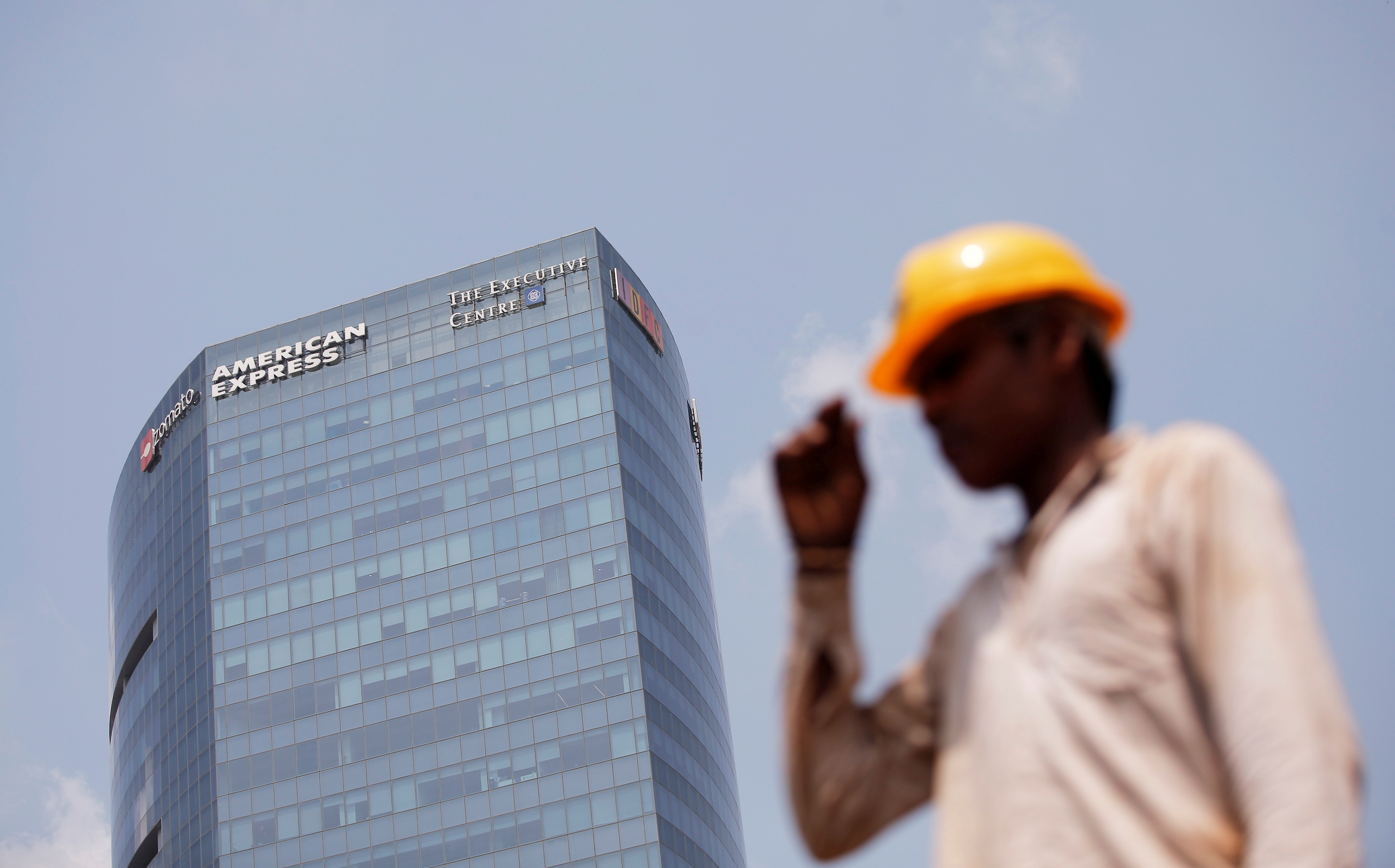 The RBI imposed the restrictions in April 2021 saying the company had not met data storage rules requiring foreign card networks to store domestic payments data only in India so the regulator can have "unfettered supervisory access".

"In view of the satisfactory compliance demonstrated by American Express Banking Corp with the Reserve Bank of India circular on Storage of Payment System Data, the restrictions imposed on onboarding of new domestic customers have been lifted with immediate effect," the RBI said in a statement on Wednesday.

The RBI's 2018 directive on data storage had sparked an unsuccessful lobbying effort from the U.S. firms saying the rules would increase infrastructure costs, hit their global fraud detection platforms and affect planned investments in India.

AmEx, in an emailed response, said RBI's decision is the result of the company's significant local investments in technology, infrastructure, and resources.

"We welcome today’s decision by the Reserve Bank of India, which enables the American Express Network to onboard new customers effective immediately," the statement said.

The move comes months after the RBI had lifted restrictions on Mastercard Inc (MA.N) over issuing debit and credit cards to new domestic customers due to similar compliance issues on data storage. read more

AmEx's credit cards in India stood at nearly 1.4 million at the end of June, or just 1.7% of the total cards in circulation in the country, RBI data showed. Top Indian private lender HDFC Bank (HDBK.NS) leads the market with 17.6 million cards.