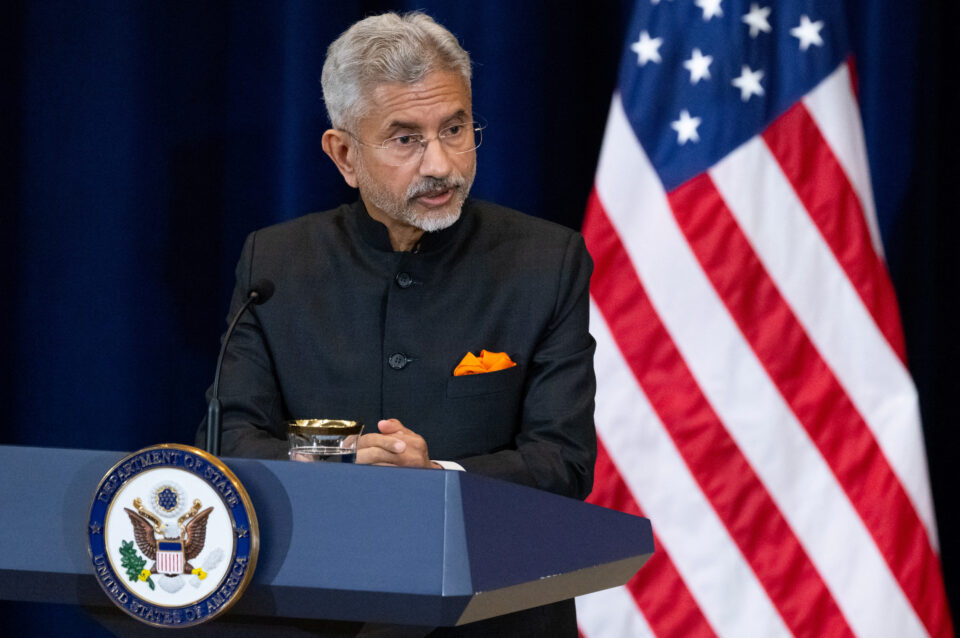 NEW DELHI, Nov 8 (Reuters) – India will continue buying Russian oil because it benefits the country, India's foreign minister said on Tuesday after meeting his Russian counterpart for the fifth time this year, adding that the two countries were expanding their trade ties.

India has become Russia's largest oil customer after China, as its refiners snap up discounted cargoes shunned by Western buyers. Russia's share of India's oil imports surged to an all-time high of 23% in September, from just about 2% before the invasion.

Jaishankar was accompanied by senior officials in charge of agriculture, petroleum and natural gas, ports and shipping, finance, chemicals and fertiliser, and trade – which he said showed the importance of ties with Russia. Both sides are keen to expand their rupee-rouble trade given Russia's problems with the dollar.

"Russia has been a steady and time-tested partner. Any objective evaluation of our relationship over many decades would confirm that it has actually served both our countries very, very well," Jaishankar said in a joint news conference with his Russian counterpart Sergei Lavrov. 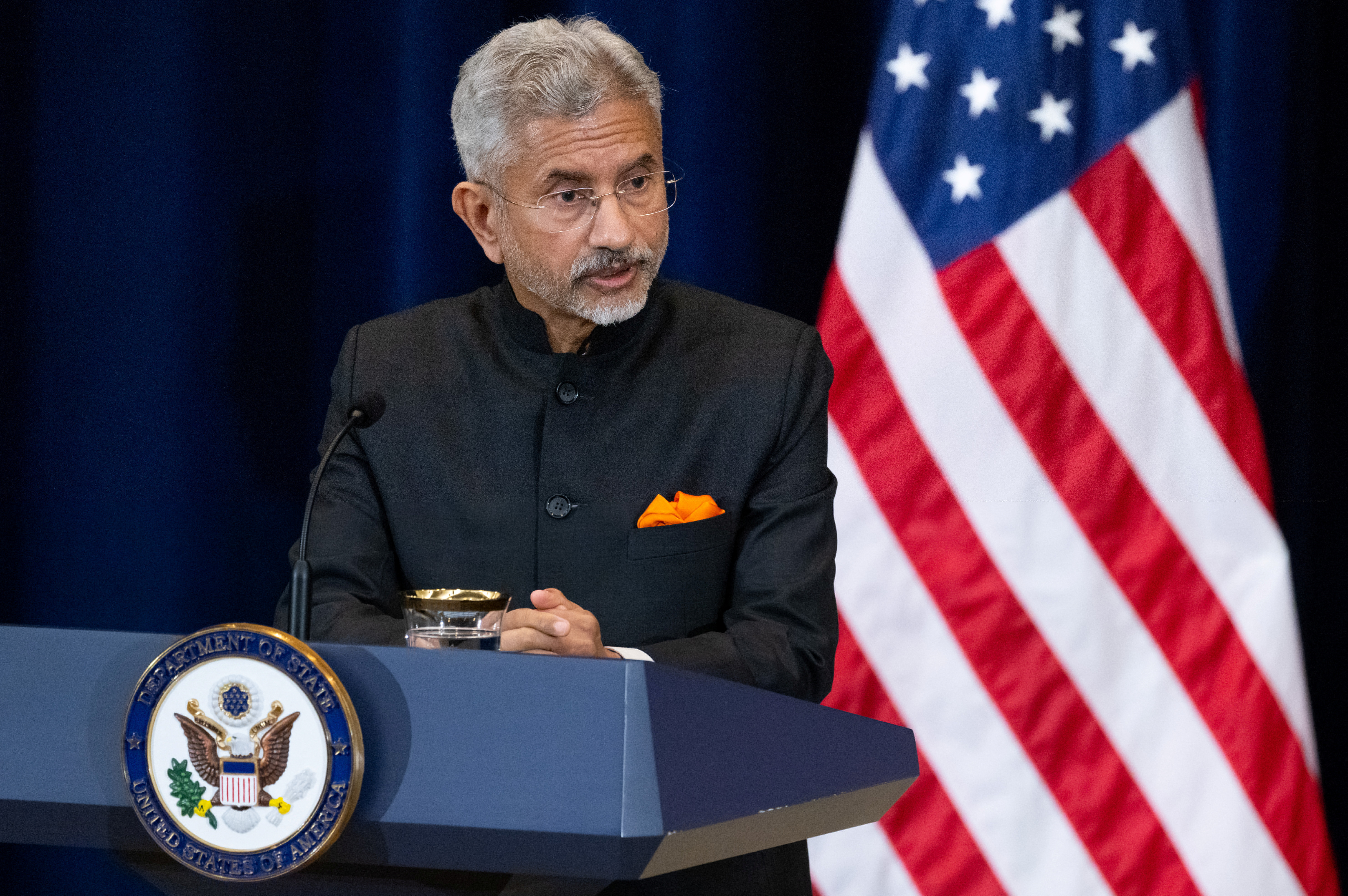 Asked about a Group of Seven plan to cap the price of Russian oil, Jaishankar said that as the world's third-largest consumer of oil and gas where the levels of income were not high, India had to look after its own interests.

"And in that respect, quite honestly, we have seen that the India-Russia relationship has worked to our advantage," he said. "So, if it works to my advantage, I would like to keep that going."

Reuters reported on Monday that India's Oil and Natural Gas Corp (ONGC.NS) had applied to the new Russian operator of the Sakhalin-1, following the exit of ExxonMobil (XOM.N), to retain its stake in the oil and gas project in the Far East.

India has not condemned Moscow's invasion, but has called for peace and dialogue and Jaishankar reiterated India would "be supportive of any initiative that de-risks the global economy and stabilises global order".

Russia has been India's biggest supplier of military equipment for decades and it is the fourth-biggest market for Indian pharmaceutical products. Jaishankar said India needed to boost its exports to Russia to balance bilateral trade that is now tilted towards Russia.