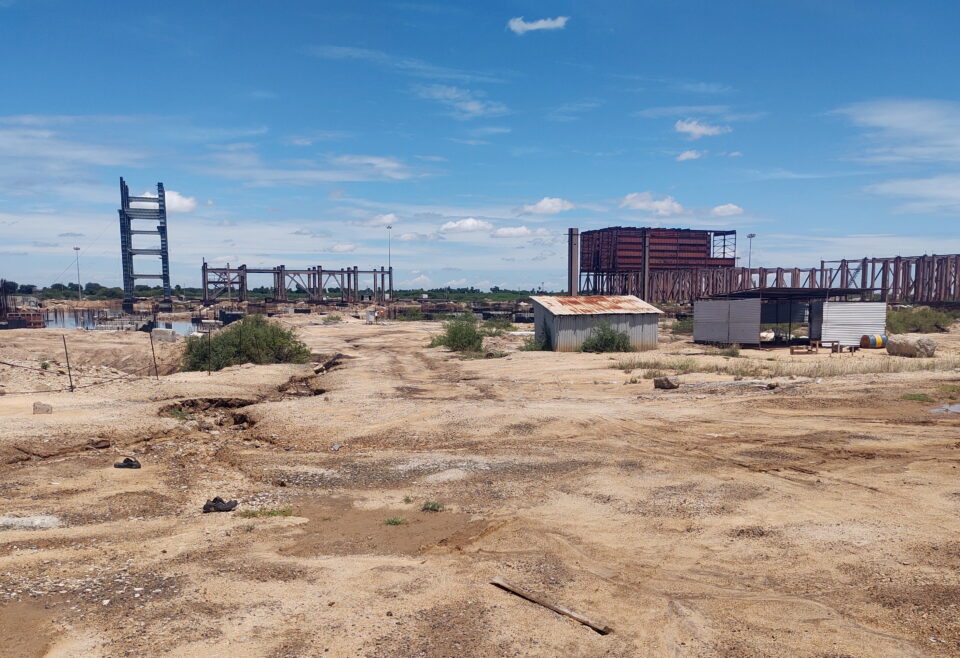 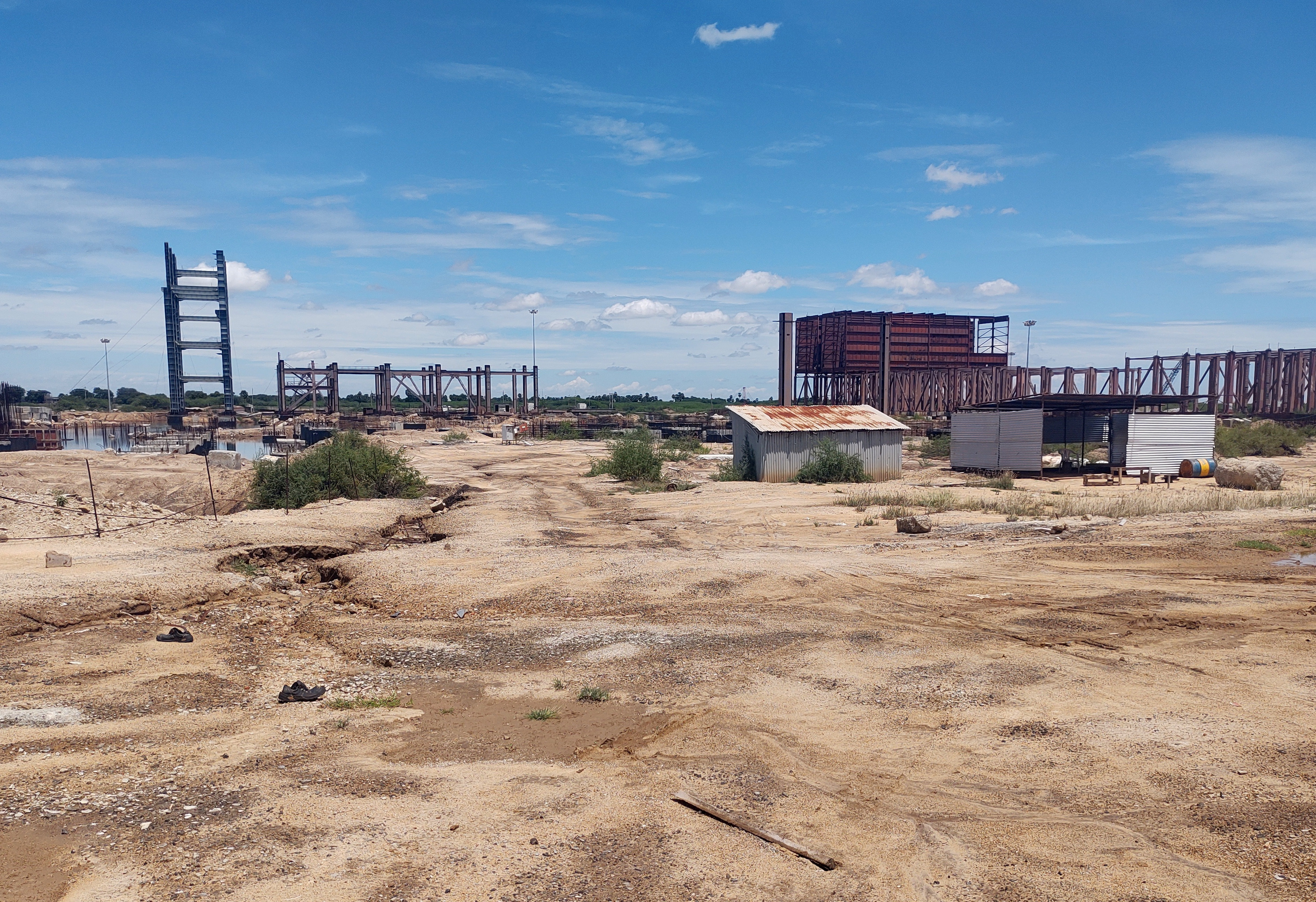 SHARM EL-SHEIKH, Egypt, Nov 12 (Reuters) – India wants countries to agree to phase down all fossil fuels at the COP27 climate summit in Egypt, rather than a narrower deal to phase down coal as was agreed last year, two sources familiar with the negotiations told Reuters on Saturday.

Countries agreed at COP26 in Glasgow, Scotland, last November to a final statement which, for the first time, committed parties to the U.N. climate summit to speed up efforts towards a "phasedown of unabated coal power" – taking aim at the most polluting fossil fuel.

India wants to expand that pledge to include all fossil fuels, the two sources who spoke to Reuters on condition of anonymity said.

Asked to confirm that was its position, a spokesperson for the Indian COP27 delegation said: "We did not mention coal at all."

The push would put oil and gas consumer and producers in the spotlight as well as those countries that rely on coal. India generates around three quarters of its electricity by burning coal, according to the Indian Ministry of Coal.

The proposal would have to be agreed by consensus during the next week if it were to go into a final COP27 deal.

The spokesperson said India had referred to a report by the U.N. climate science panel, which said countries must halve emissions by 2030 to meet climate goals and that this would require a substantial reduction in fossil fuel use.

"We mentioned the IPCC AR6 report that has come since Glasgow that recognizes the need for phase down for all fossil fuels. This was stated in the context of a clean energy transition only," the spokesperson said.