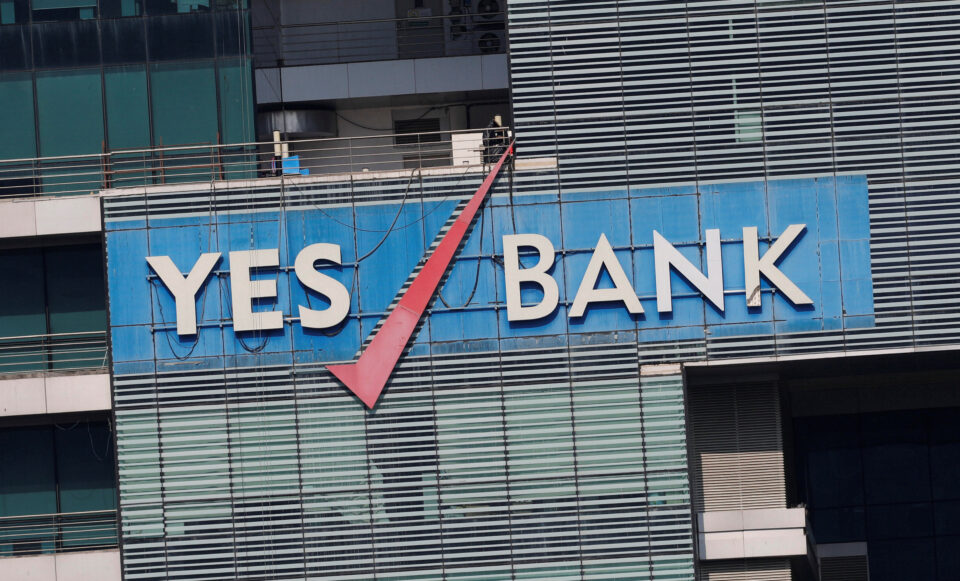 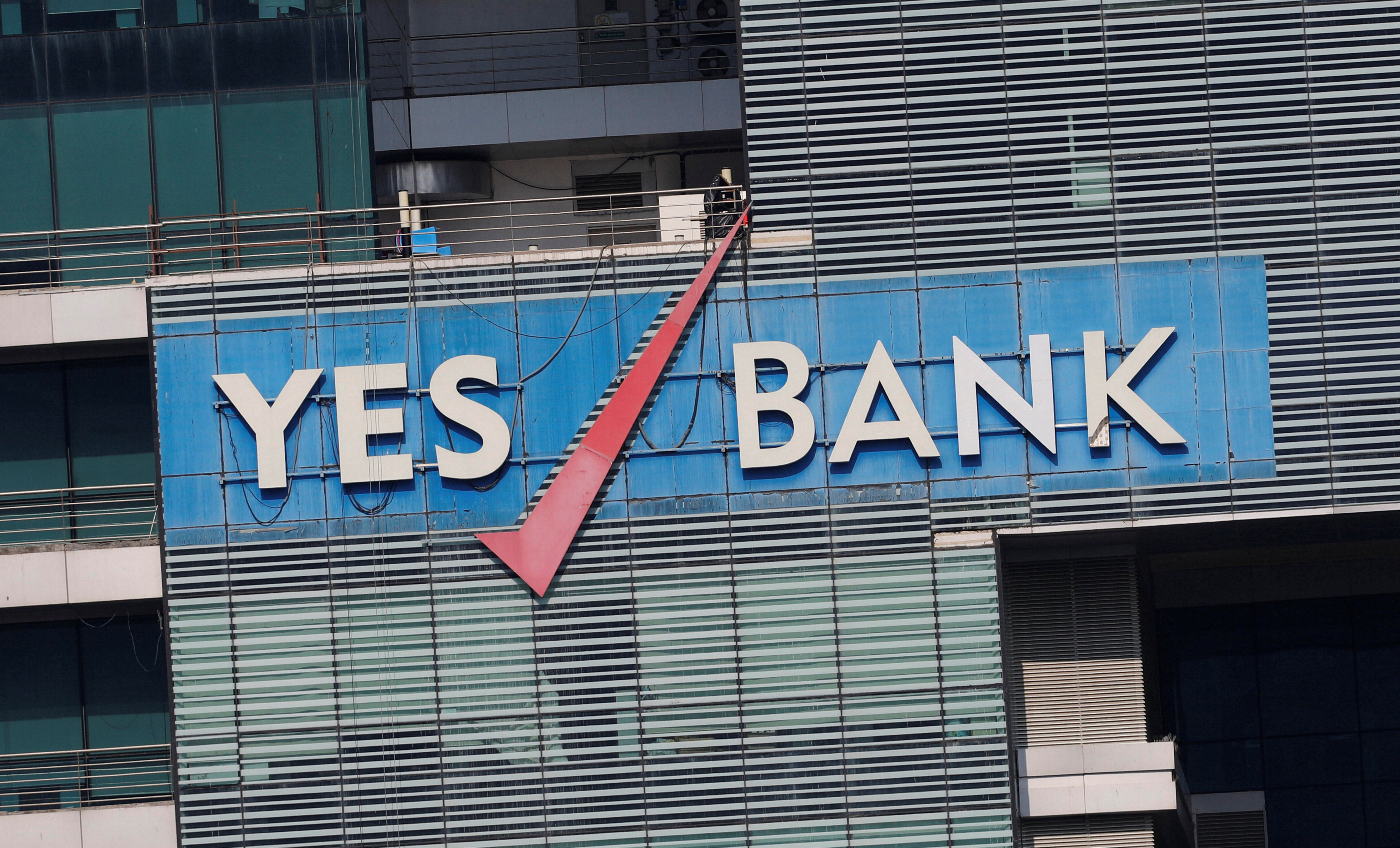 MUMBAI, Oct 22 (Reuters) – India's Yes Bank (YESB.NS) said on Saturday its profit fell in the July-September quarter as it set aside more provisions for bad loans recorded in previous quarters.

The private lender's net profit declined 32% from a year ago to 1.53 billion rupees ($18.5 million). Analysts had expected a profit of 3.69 billion rupees, according to Refinitiv IBES data.

In September, Yes Bank approved the transfer of stressed assets worth 480 billion rupees to private equity firm J.C. Flowers as it attempts to clean up its balance sheet.

Prashant Kumar, CEO of Yes Bank, earlier told Reuters believed gross bad loans can come down to 2% from 13.4% in the June quarter after transferring the bad loans to the new asset reconstruction company.

The bank is cleaning up its balance sheet after its financial position had seriously deteriorated, sparking contagion risk in the banking system that prompted the central bank to put it under a reconstruction scheme in March 2020.