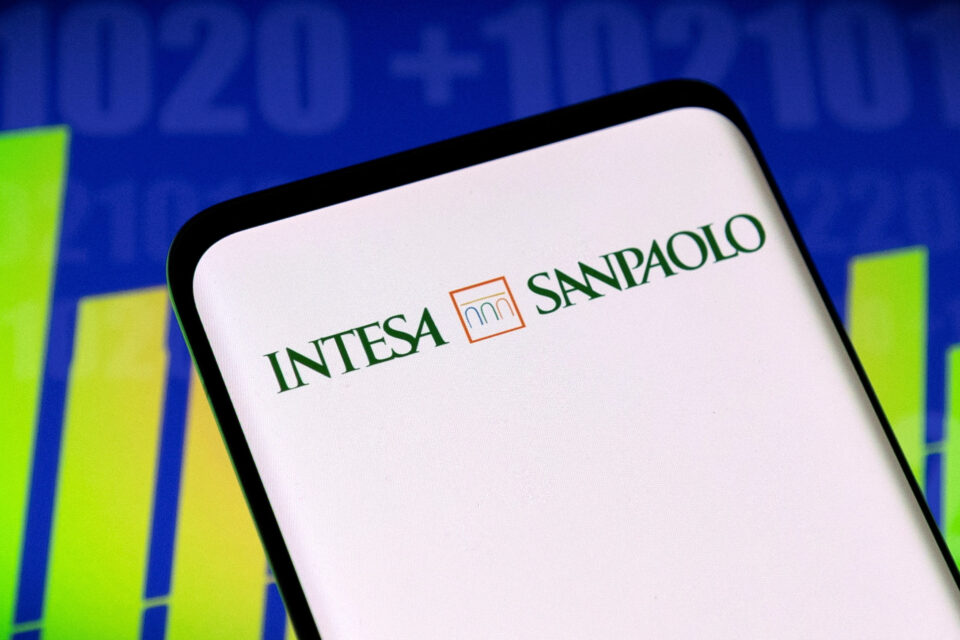 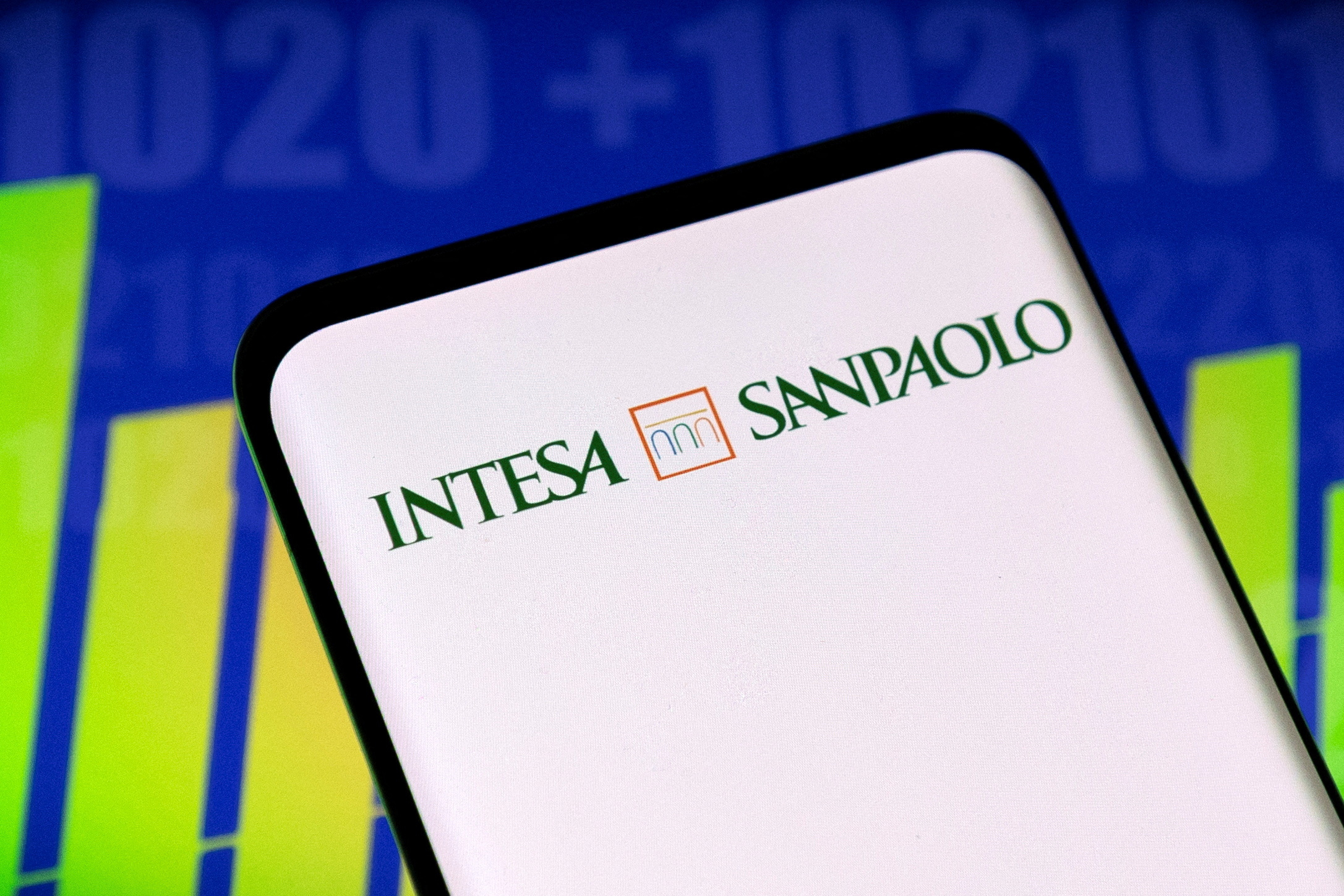 Intesa confirmed its financial targets for the year after net profit for April-June came in at 1.33 billion euros ($1.36 billion), down 12% from a year ago but well ahead of analysts' consensus forecast of 1.03 billion euros in a Reuters poll.

Rising interest rates drove income from lending up 5% from a year earlier despite large impaired loan disposals, which had led analysts to anticipate no major boost from monetary policy tightening.

Under a multi-year strategy unveiled in February, Intesa aims to keep its impaired loans at the "near zero" levels typical of Nordic rather than Mediterranean banks.

Intesa, which has made a trademark of its generous payouts, deducted in full from capital in the quarter a proposed 3.4 billion euro share buyback, sending its core capital ratio down to 12.5%, though it is carrying out only half of it for now.

Profit was supported too by lower-than-expected loan loss provisions, with Intesa booking 730 million euros in charges in the period, nearly half of which related to Russia and Ukraine.

Their presence in Russia has cost Intesa and UniCredit 1.1 billion euros each in provisions against potential losses in the first half.

Italy's top two banks have been struggling to extricate themselves from Russia after it invaded Ukraine, failing to find buyers for their local businesses after international sanctions curtailed the number of potential counterparties.

Intesa, whose strong social commitment reflects the Roman Catholic values of its banking foundation shareholders, said it would pay out 500 euros each to 82,000 employees – excluding executives – to help them cope with soaring inflation.