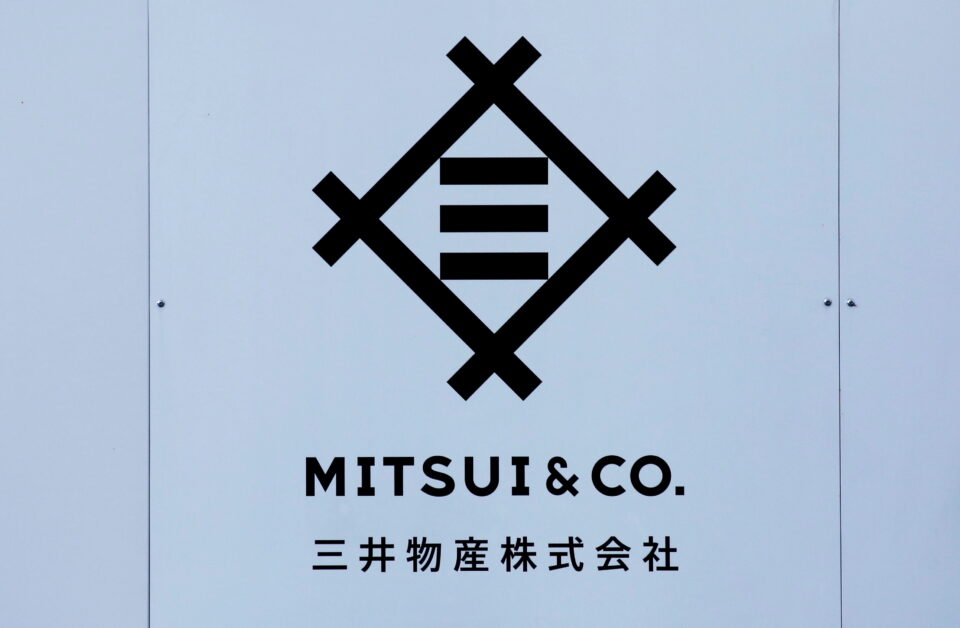 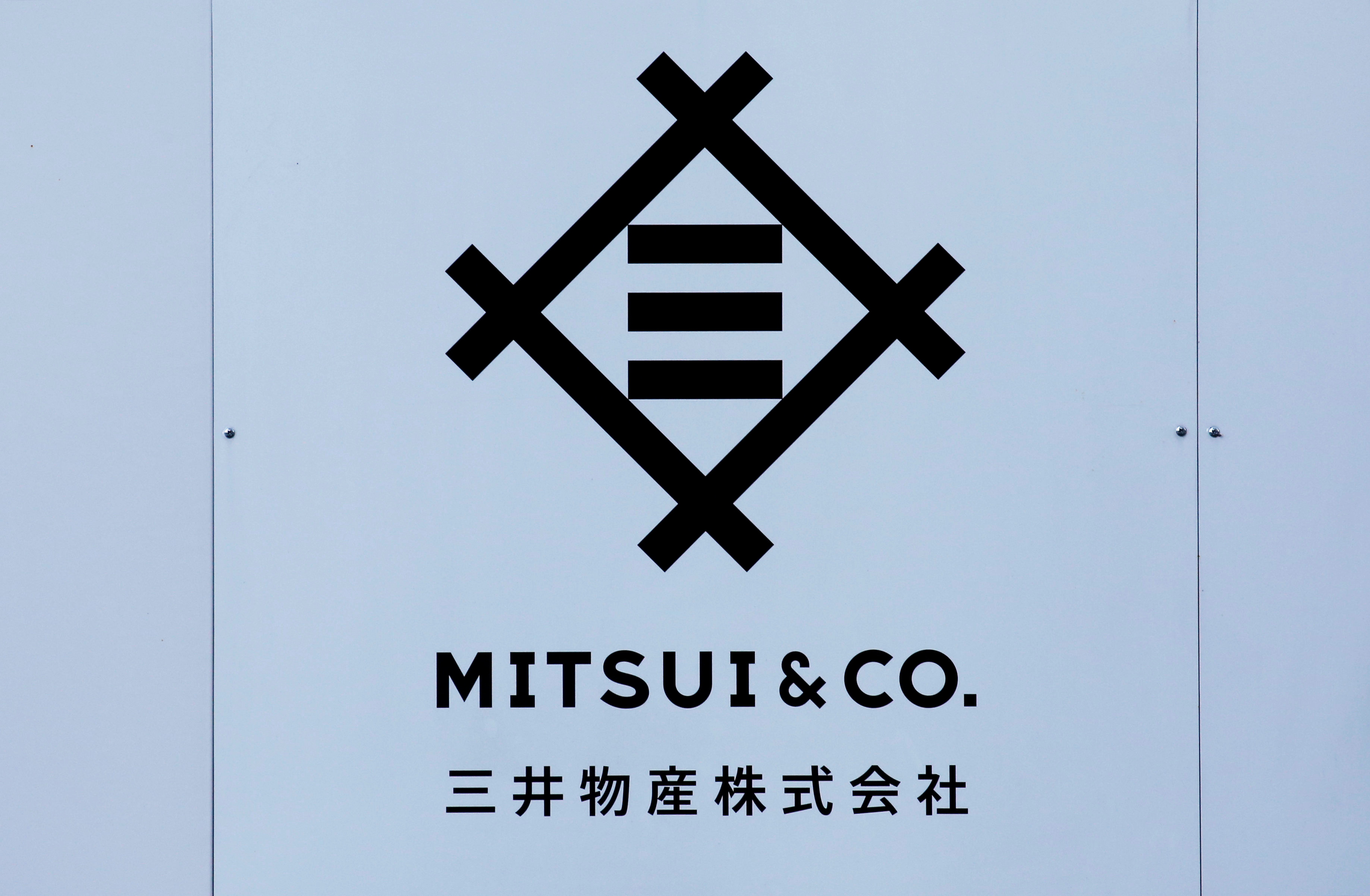 Mitsui, which does not see any conditions that disadvantage it, will make a final decision by the end of this month and notify Russia, the paper added.

The company and peer Mitsubishi Corp (8058.T), together held a stake of 22.5% in Sakhalin-2. The latter is still considering whether to join the project, the paper added.

The project is critical to the energy security of resource-poor Japan, which imports about a tenth of its LNG from Russia, mainly from Sakhalin-2. Japan has asked both companies to "think positively" in joining the new entity. read more

A Mitsui spokesperson declined to comment, beyond saying the firm was in talks.