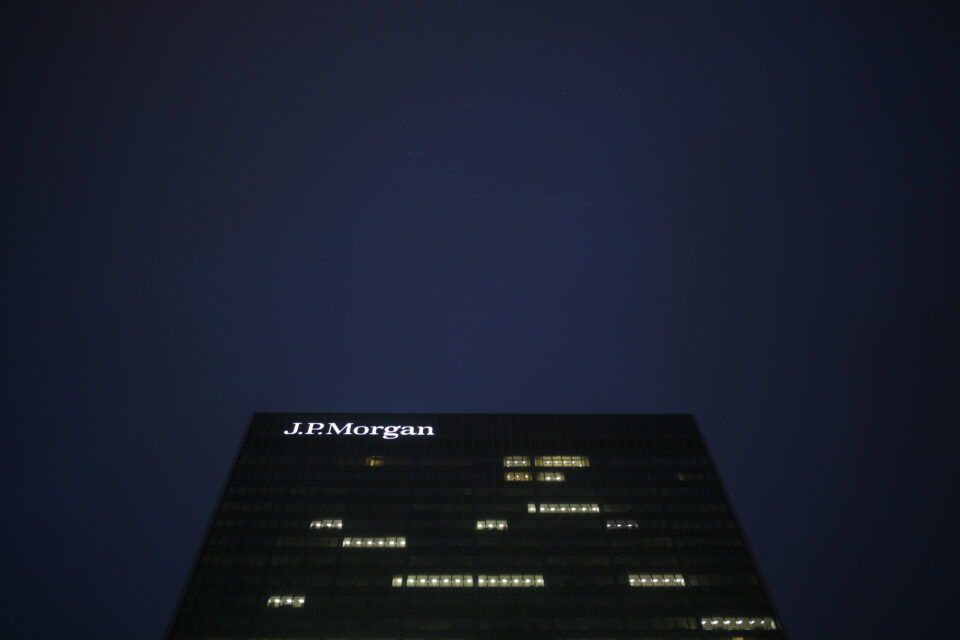 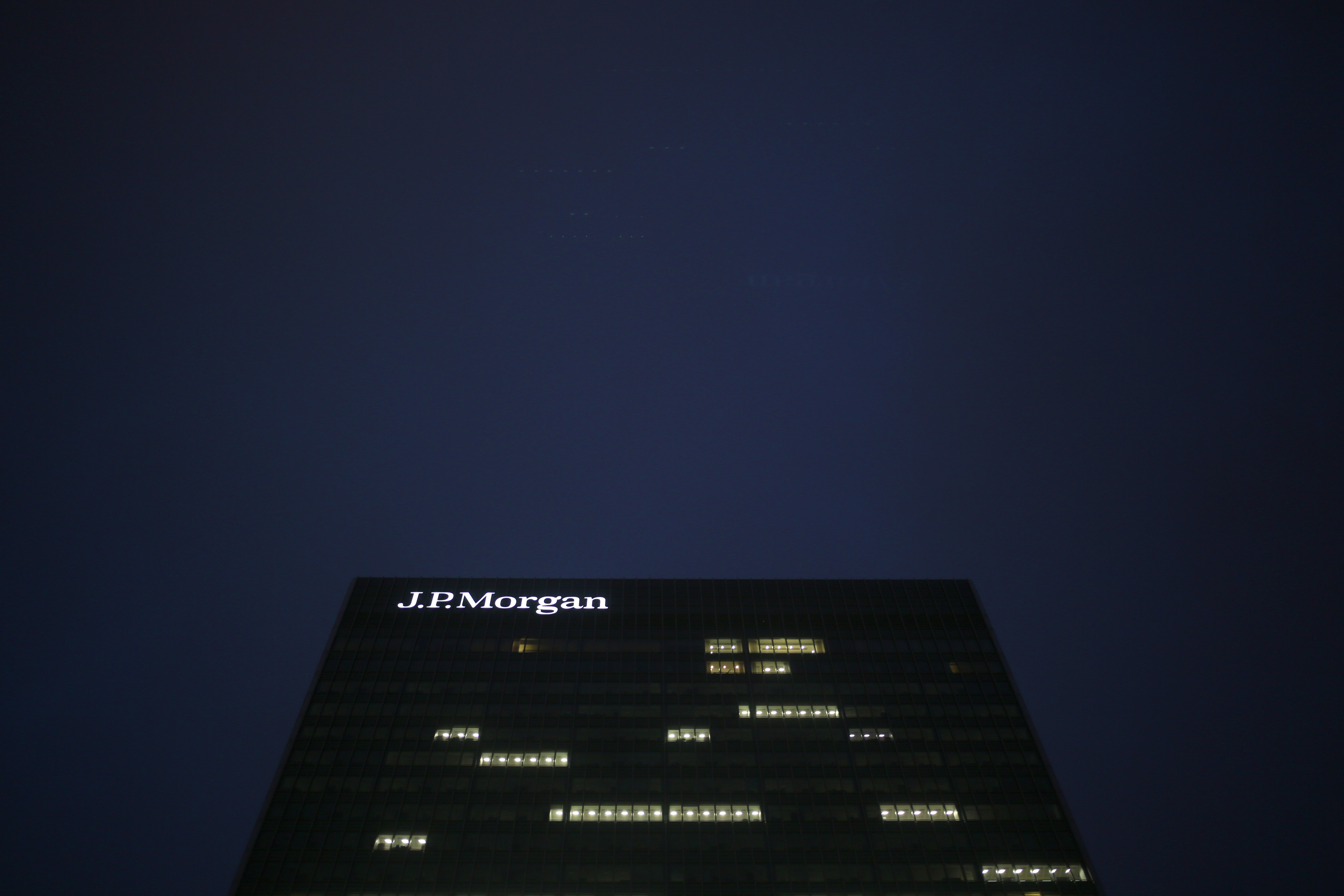 NEW YORK, Sept 13 (Reuters) – JPMorgan Chase (JPM.N) and Bank of America (BAC.N), the two largest U.S. banks by assets, expressed caution about job cuts in contrast with Goldman Sachs, where hundreds of layoffs could start as early this month.

"You need to very careful when you have a bit of a downturn to start cutting bankers here and there because you will hurt the possibility for growth going forward," Daniel Pinto, president and chief operating officer of JPMorgan, told investors at a conference Tuesday. "If anything, in some environments like this, there may be some very, very top bankers that you could not access or hire in the past that now they're available to be hired."

That stance compares with plans by Goldman Sachs Group Inc (GS.N), according to a source familiar with the matter, to cut jobs as early as this month after pausing the annual practice for two years during the pandemic. Goldman had a headcount of 47,000 at the end of the second quarter, a 15% jump from the previous year. read more

Wall Street bankers have become increasingly concerned about layoffs in the coming months. As the risk of recession looms and the Federal Reserve raises interest rates to curb inflation, deal markets have dried up. read more

"We will see if JPMorgan is right in their more optimistic views, but history suggests that with the Fed actively hiking rates and reducing their balance sheet, the outlook is more cloudy with a chance of heavy rain," Roberts said.

Despite the investment-banking slowdown, Bank of America (BAC.N) is currently satisfied with its staffing levels, the company's chief executive officer said on Monday.

"We're fine with our headcount," Brian Moynihan told Fox News in an interview. "I'm confident if we need to manage headcount when people leave us to go to other employers, we just won't fill all the jobs, but we're in good shape."

JPMorgan had to adjust salaries to deal with "way elevated" attrition in the first half of the year, bank President Pinto said. While attrition is still high, it's normalizing, he said. The bank had more than 278,000 employees at the end of the second quarter, up 7% from a year earlier.

The boutique investment bank announced on Tuesday it was adding Igor Sokolovsky from Guggenheim Securities as a managing director in New York to advise clients on mergers and acquisitions, specializing in the healthcare sector.

"The word goes out right around Labor Day to look at your headcount in a bad year," Moelis said at the time, referring to large banks. "It's just the way the cycle works."