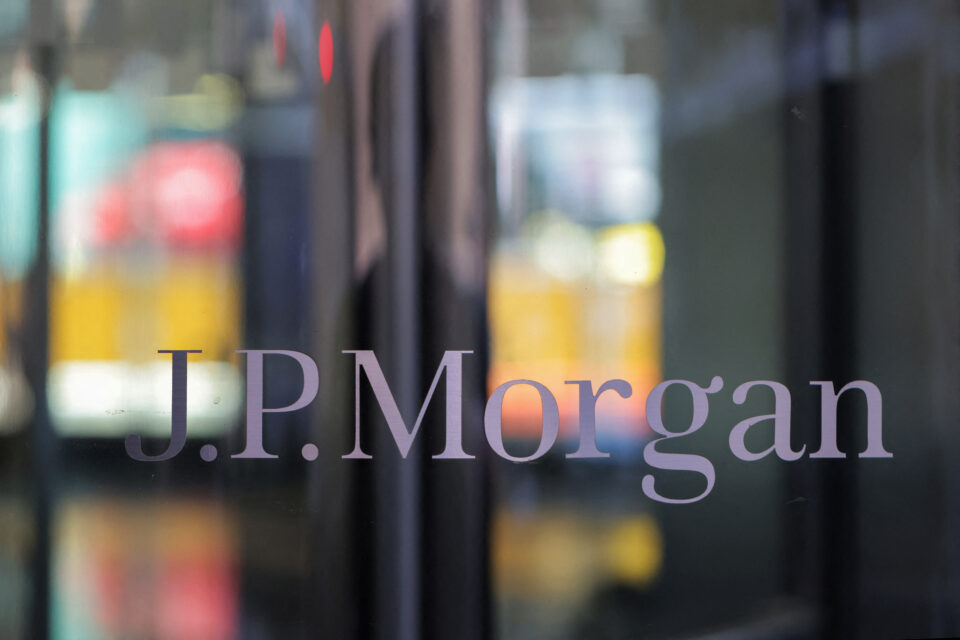 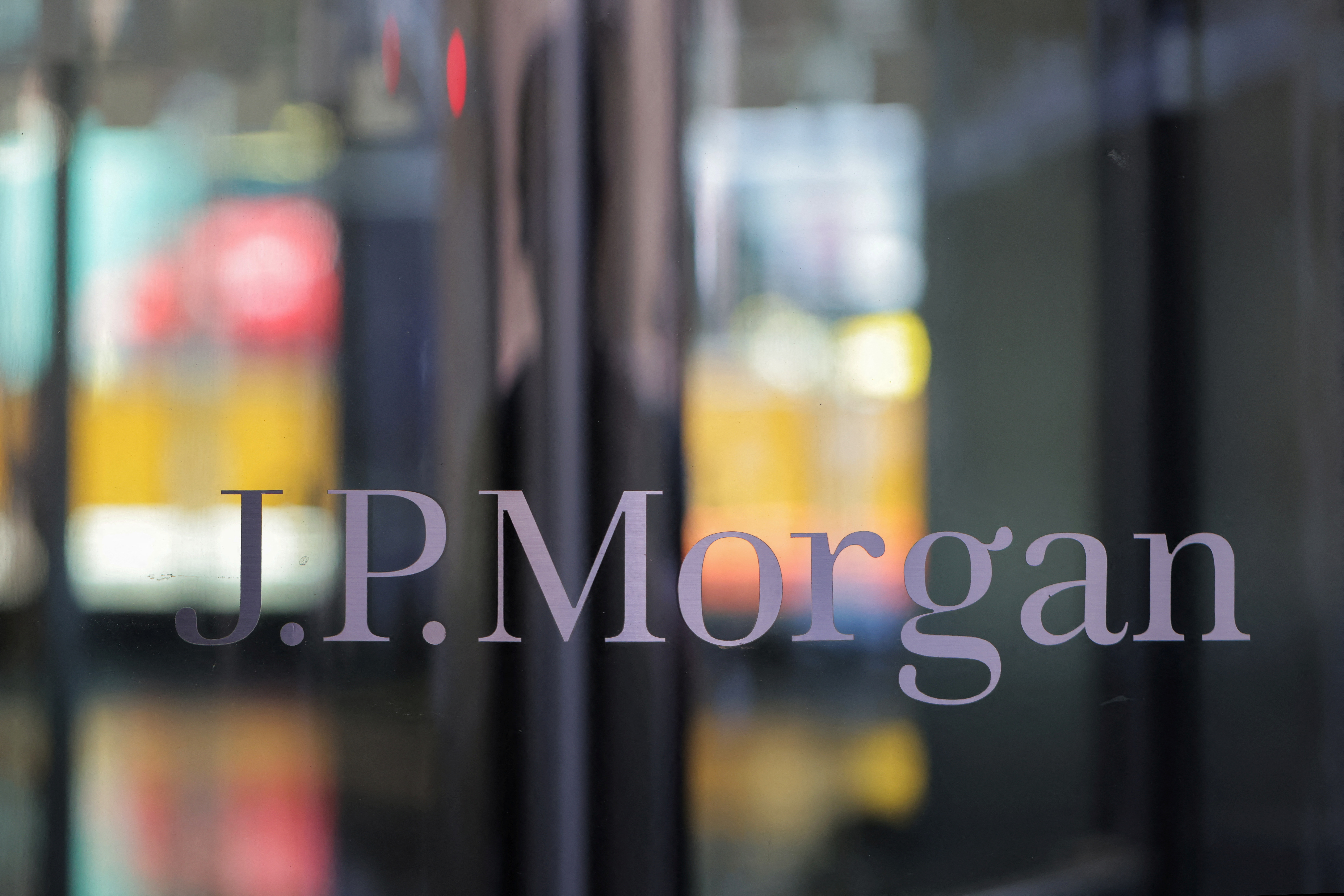 LONDON, Sept 16 (Reuters) – JPMorgan Chase & Co has reduced lending to China's Tsingshan, one of the world's top nickel producers, while also paring back credit to other customers in Europe and Asia after a review of risk, sources close to the situation said.

Tsingshan Holding Group was at the centre of a crisis on the London Metal Exchange in March when nickel prices more than doubled in a matter of hours, forcing the LME to halt trading and cancel billions of dollars in deals. read more

Tsingshan has approached at least two LME brokers to become a client or increase credit lines after JPMorgan's actions, two sources with knowledge of the matter said.

JPMorgan is one of the biggest banks in metals and its paring back of finance is sending a chill throughout the sector, two of the sources said.

JPMorgan has curtailed credit to several customers in Asia and Europe or given them notice that it will do so by the end of the year, said five sources, who declined to be named because they were not authorised to speak to the media.

In March, JPMorgan had the largest exposure of about 10 banks and brokers to large short positions, or bets on prices falling, held by Tsingshan.

Those positions, much of them in over the counter (OTC) derivatives, were blamed for the wild spike in LME prices on March 8 that were already climbing in the wake of Russia's invasion of Ukraine. read more

Tsingshan’s short positions spurred billions of dollars of margin calls that threatened to push some banks and brokers into default.

During a suspension of trading on the LME, the Chinese company agreed a stand-still deal with its financiers allow it to gradually reduce its positions.

In April, JPMorgan made a provision of $120 million for a loss from the nickel crisis, but has not provided an update since then on its losses.

Aggressive interest rate hikes by central banks and fears of a global recession have also weighed on the metals sector more widely, dampening activity and causing participants to reduce risk.

“There’s been a general tightening in finance for the metals sector,” said Marc Bailey, chief executive of LME broker Sucden Financial, who declined to comment about JPMorgan and Tsingshan.

In the past low interest rates had given rise to cheap credit that was offered by many banks to attract commodities clients, he said.

“And now those clients that have been reliant are finding that the cost of credit and access to liquidity is difficult post the war,” he said.

"Clients looking for market access are not finding it as easy as before, we’ve definitely been tighter on client terms.”

What does the ethereum ‘merge’ mean for crypto startups?