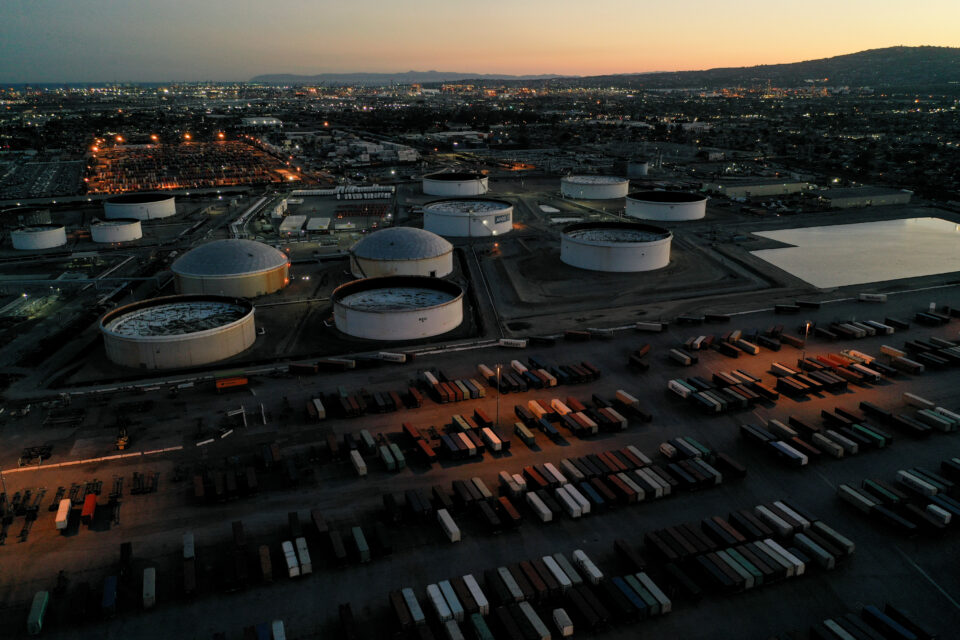 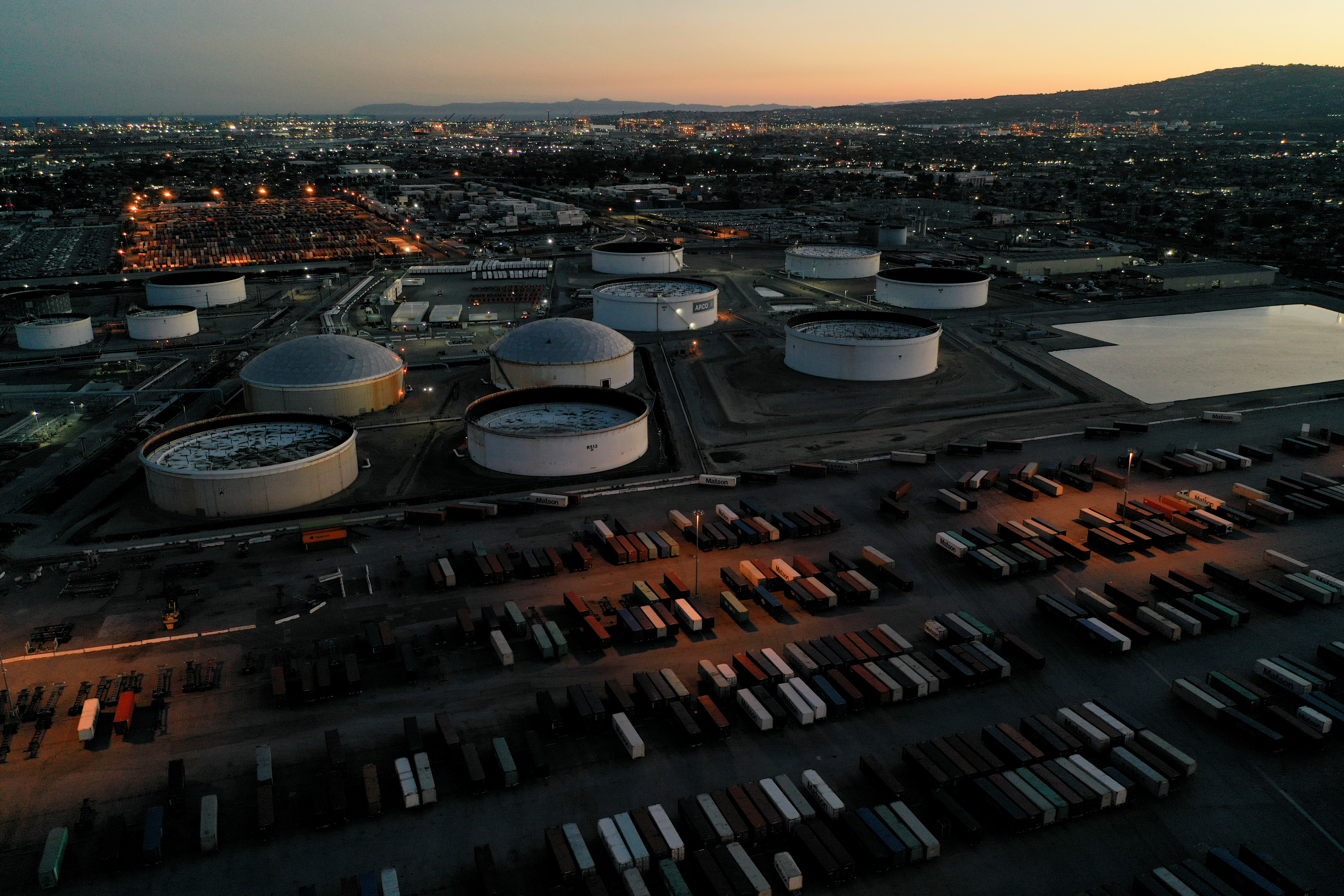 Aug 2 (Reuters) – Marathon Petroleum (MPC.N) smashed quarterly profit estimates on Tuesday, the latest U.S. refiner to benefit from a surge in fuel prices due to strong demand and tight supplies.

Global refining capacity has declined in the past two years because the pandemic-driven demand hit forced several less profitable operations to shut shop, while Western sanctions against Russia have tightened an already-undersupplied market.

Demand, meanwhile, is benefiting from the easing of COVID-19 curbs and a surge in travel after two years of pandemic disruption, Chief Executive Michael Hennigan said.

Marathon's refining and marketing margins tripled to $37.54 per barrel in the quarter, mirroring similar gains at rivals such as Phillips 66 (PSX.N) and sending its shares 4.2% higher.

Faisal Hersi, an analyst at Edward Jones, said he expected refining profits to decelerate but they would likely remain above historical averages.

The industry's bumper profits have drawn criticism from President Joe Biden, who has said refiners were putting profits ahead of consumers and urged them to expand capacity. read more

"The largest refining system in the United States (Marathon) did its part to manufacture fuel during the peak demand season," said Third Bridge analyst Peter McNally.

For the third quarter, Marathon expects a throughput of 2.9 million bpd and utilization of 94%.

The company also said it would buy back another $5 billion worth of shares as it was nearing the end of the $15 billion shareholder return plan from proceeds of the Speedway sale.

Adjusted income was $10.61 per share in the April-June quarter, compared with the $8.04 expected by analysts, according to Refinitiv data.