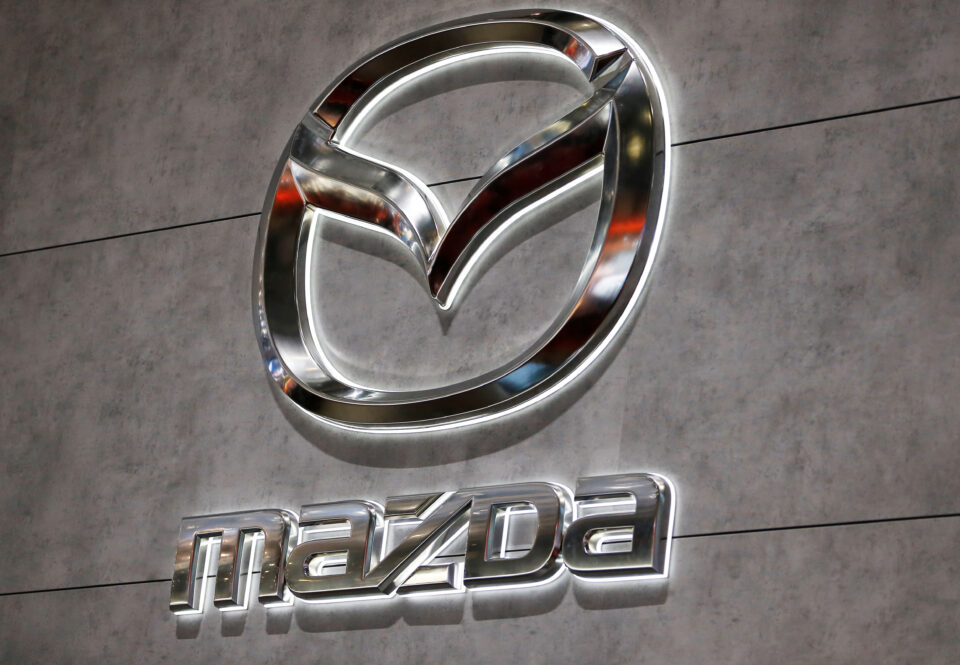 The Japanese automaker, which sold 30,000 cars in Russia last year, said in March that exports of parts to the plant were going to end and production would cease when stocks ran out. It operates the plant with Russian automaker Sollers (SVAV.MM).

Mazda has not made a decision about ending car sales and maintenance operations in Russia, the newspaper said. There was no timeframe for stopping production at the Vladivostok plant.

A Mazda spokesperson was not immediately available for comment.

Mazda's rival, Toyota Motor Corp (7203.T), said on Friday that it had decided to end vehicle production in Russia due to the interruption in supplies of key materials and parts.

Many factories in Russia have suspended production and furloughed workers due to shortages of high-tech equipment because of sanctions and an exodus of Western manufacturers since Moscow sent armed forces into Ukraine on Feb. 24.

Bank of America in settlement talks with U.S. regulators over employee cell phone use