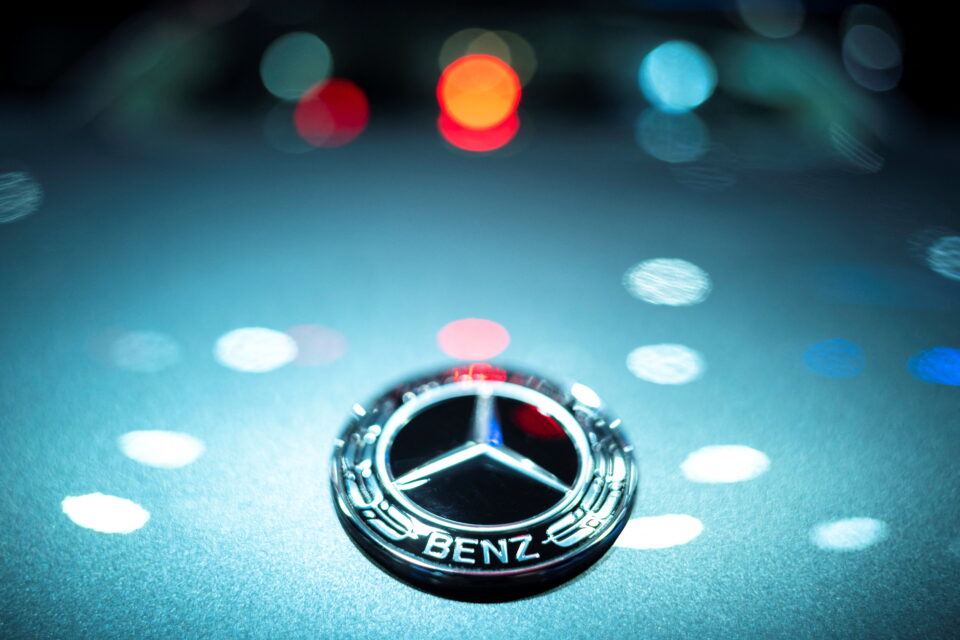 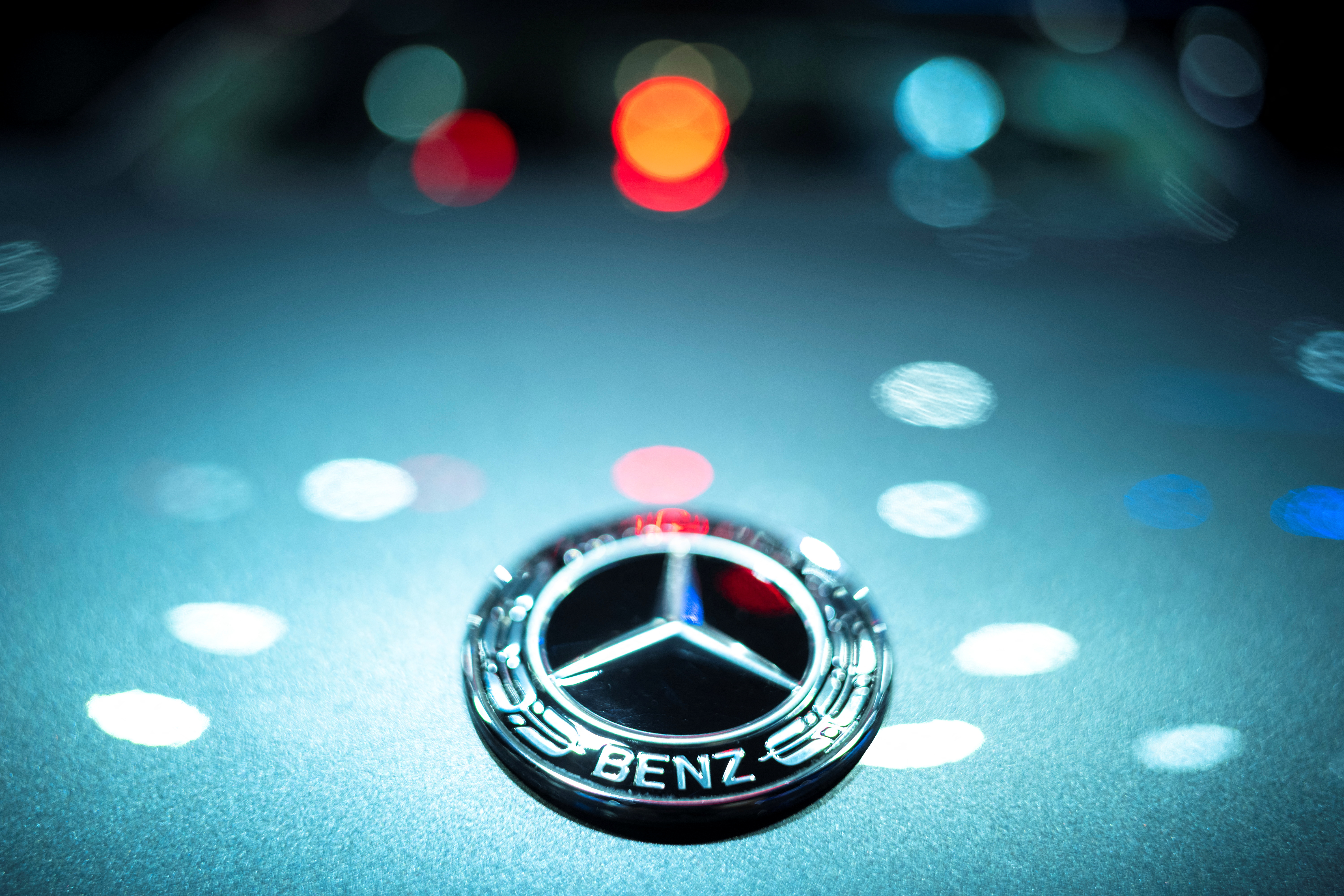 The carmaker had said in July it expected top end vehicle sales to grow by 10%.

It was no longer holding as many unfinished products as it was at the height of the semiconductor shortage, chief financial officer Harald Wilhelm said in an analyst call, but inventories were higher because finished products had not yet been delivered.

Pent-up demand in Europe and a high order backlog would carry the carmaker into next year, Wilhelm said, adding it would prioritise bringing down inventory in the fourth quarter.

(This story has been corrected to say "battery-electric sales", not "battery sales" in the headline)